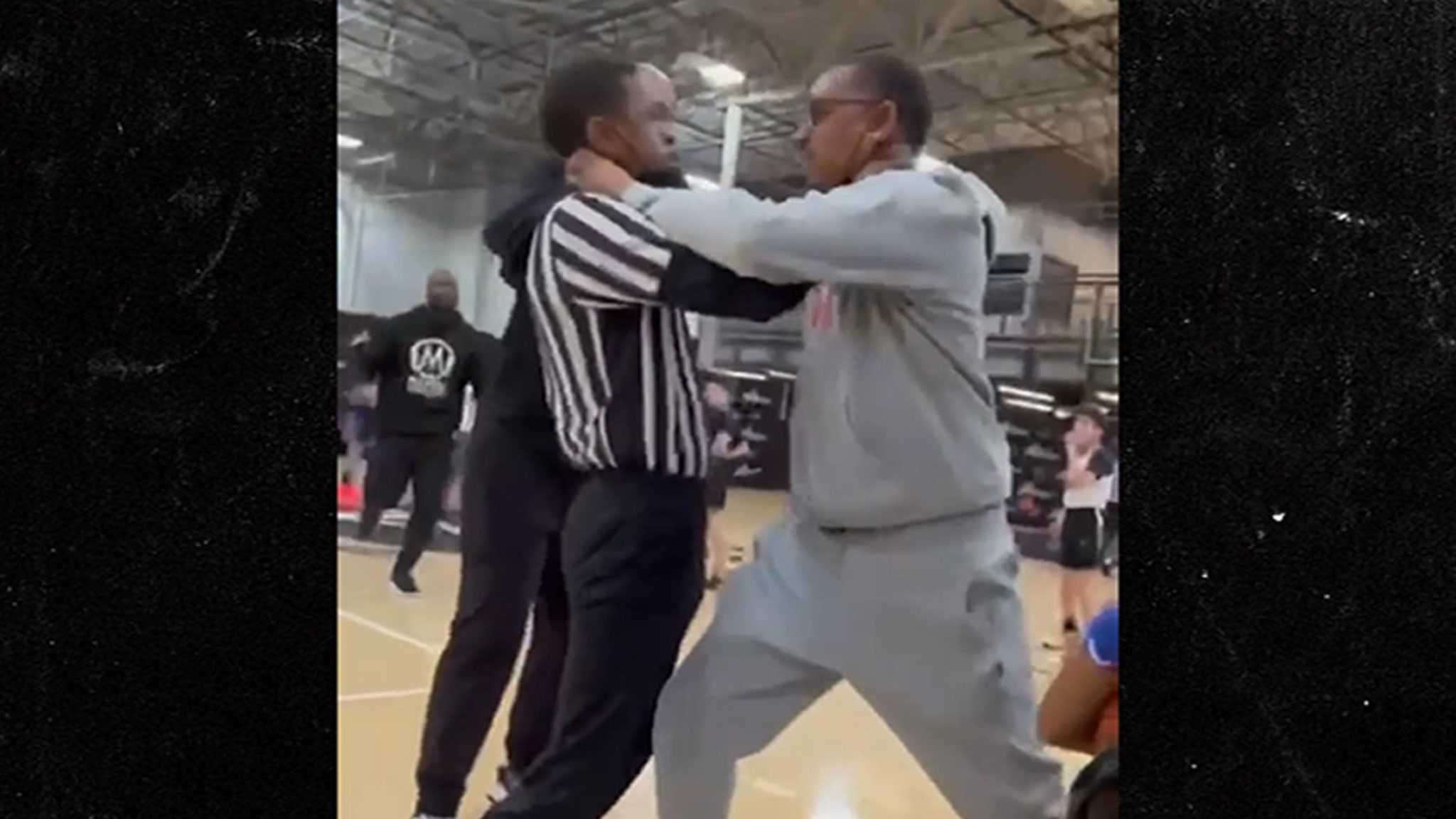 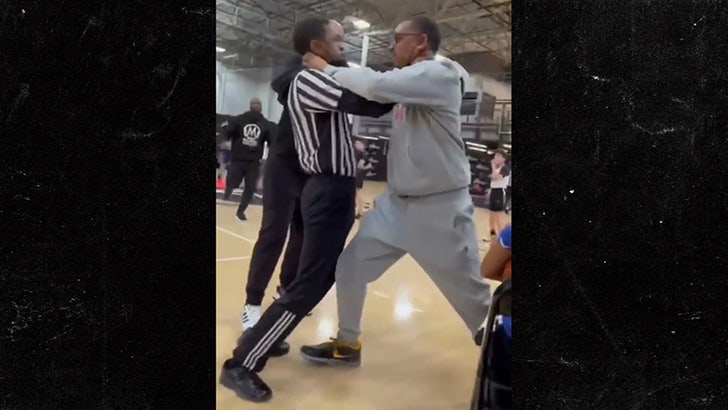 A youth basketball coach who was overseeing a team full of kids 10 years old and younger was fired over the weekend after he grabbed a ref’s neck during a game.

The wild scene all went down Saturday at the Sports Academy in Thousand Oaks, Calif., when the coach of the Cavs Youth Basketball’s 10U team appeared to snap on a ref following a controversial call.

The founder of the Cavs’ org., Darryl McDonald, tells TMZ Sports his coach was hit with two technical fouls … and then a verbal altercation ensued. 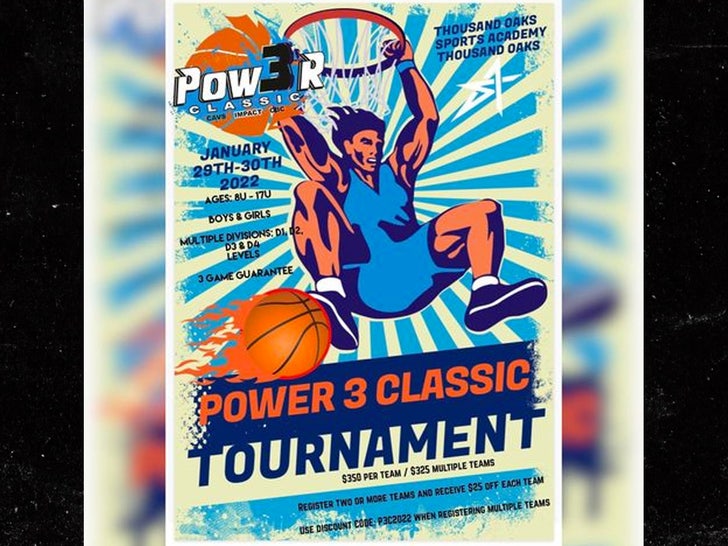 McDonald, who was not at the venue at the time of the incident but says he launched a thorough investigation into it all, tells us after a back-and-forth between the coach and the refs … his coach put his hands around the ref’s neck.

Video from the scene shows the man was locked on the ref for several seconds …  before another ref came in and appeared to punch the coach to get him to let go.

McDonald says the fight was broken up just moments later.

McDonald tells us he immediately suspended the head coach, and after a probe into the incident, he ultimately fired the guy on Sunday.

“It was unfortunate,” McDonald said. “Our program has been around for over 30 years and before it even went viral, the coach was no longer part of our program. It’s completely unacceptable to behave that way in front of our youth. There’s no excuse, I don’t care what someone says to you. You have to find a better way to handle that particular situation.”

McDonald says it does not appear that anyone was seriously injured in the incident. He did not know if criminal charges were being pursued.

We’ve reached out to the coach for comment, but so far, no word back yet.