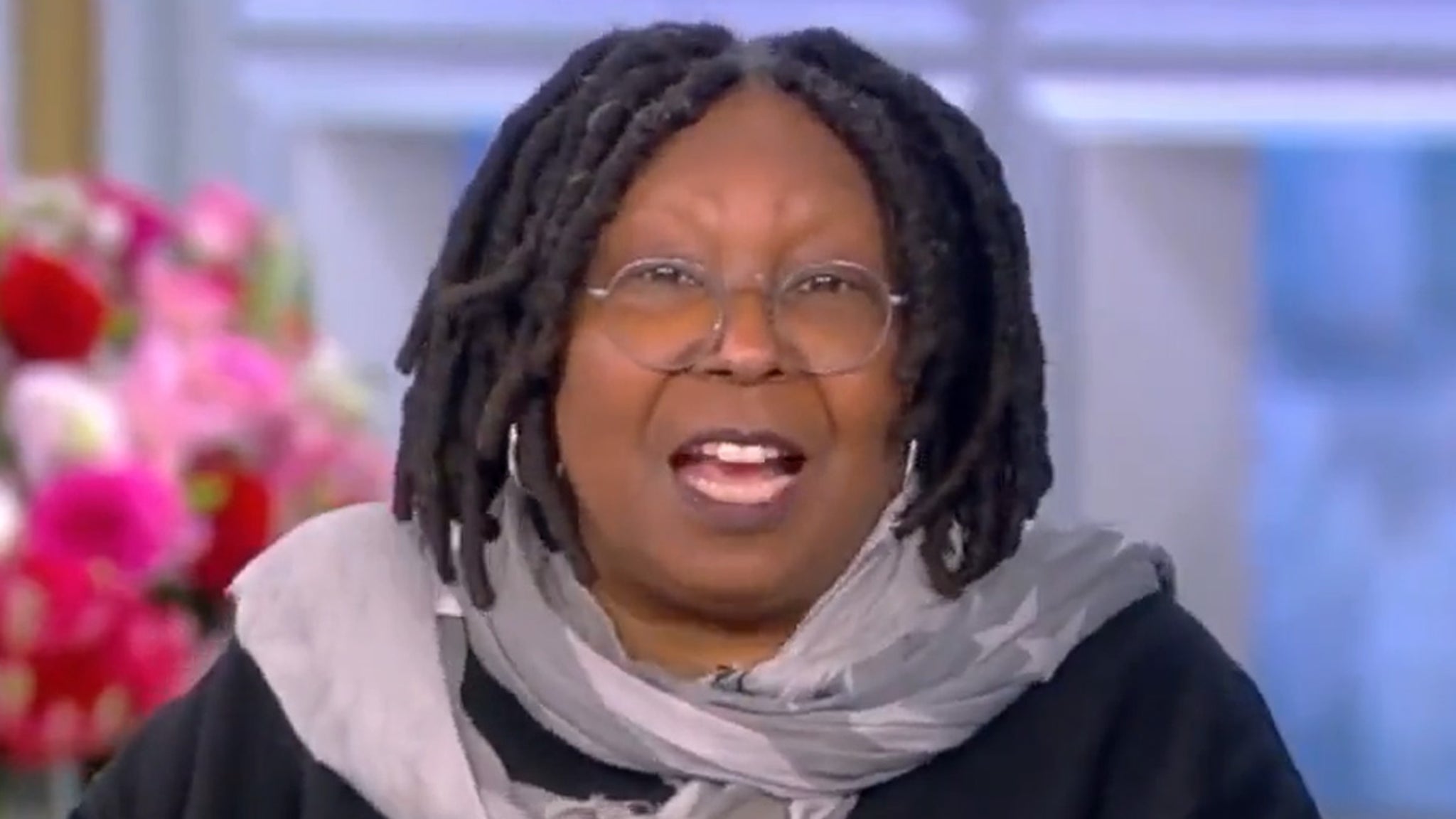 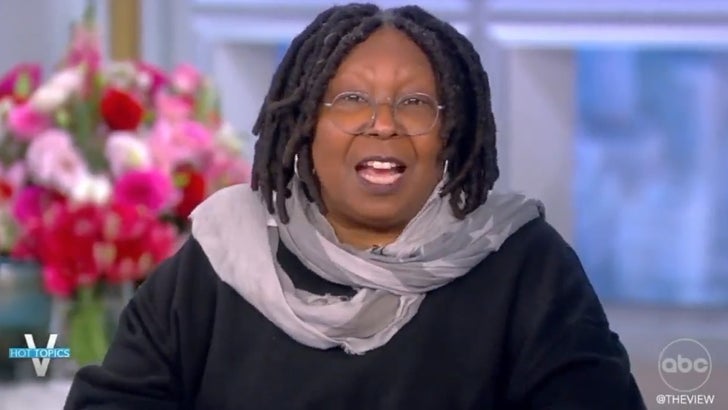 Whoopi Goldberg is back on “The View,” and there are no sour grapes, at least outwardly, over her suspension — and she’s vowing she won’t shy away from “tough conversations.”

The talk show host was sitting in her chair again Monday, and right off the bat … she addressed the elephant in the room, telling the audience she was grateful to return after her suspension.

Whoopi says the convos they have on TV are challenging ones, and they don’t always get into them as eloquently as they’d sometimes like. Still, she says that won’t deter them from tackling tough topics, ‘cause that’s what they’ve all been hired to do.

Whoopi didn’t harp too much on her 2-week timeout, but did say she appreciated everyone who reached out — which apparently included some surprising calls or messages — and in the same breath said she’d done a lot of listening too.

You’ll recall … she got benched after suggesting the Holocaust wasn’t about race, which got tons of backlash. While trying to apologize, she sorta doubled down … and ABC chief Kim Godwin forced her to sit out for a little while to reflect on the whole thing.

Seems WG is taking it all in stride.