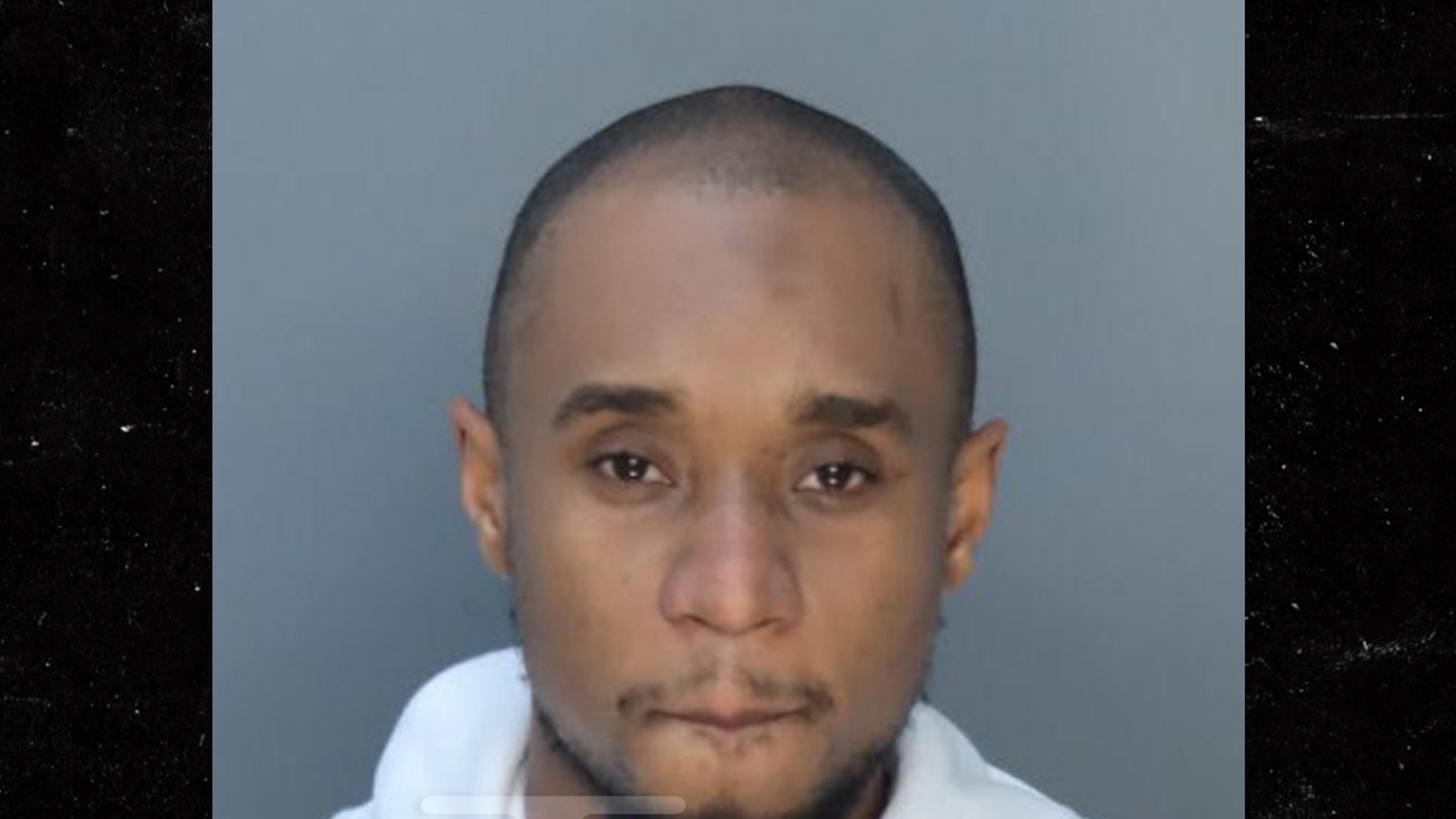 One half of the hip-hop duo Rae Sremmurd is behind bars, after allegedly attacking the mother of his child, knocking down a door and pulling her hair extensions out in the process.

Law enforcement sources tell TMZ Slim Jxmmi was arrested Tuesday morning in Miami for battery. Slim’s girlfriend — with whom he also shares a son — told cops the rapper first got pissed after she had questioned him about a woman he was following on Twitter. 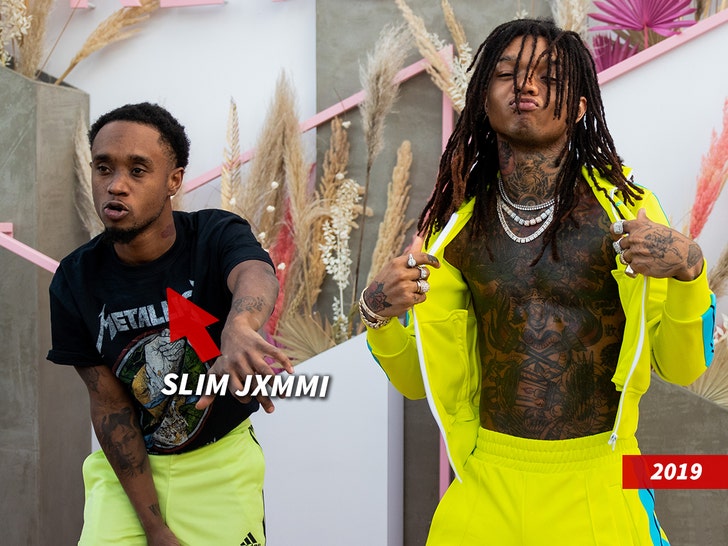 Cops say the GF told them Slim left their home with a friend shortly after the argument and returned a short time later smelling like alcohol. The alleged victim told cops when she attempted to move their sleeping child from his playpen to a bed, Slim pulled her hair so hard her extension was ripped from her scalp.

We’re told Slim’s GF told cops she tried to record his outrage with her phone — which made him more pissed — and he chased her around their home.

At one point, the alleged victim told cops she ran to a room and closed the door, but Slim kicked the door down, ripped the phone away, and threw it over a balcony to prevent her from posting the video on social media.

Cops say they recovered the phone, undamaged, on a nearby street when they were called to the scene.

We haven’t seen much of Slim Jxmmi lately, however, he recently joined Swae Lee, the other half of Rae Sremmurd, at Rolling Loud in L.A.

We’ve reached out to a rep for Slim Jxmmi … so far, no word back.

Real 92.3 Host J Cruz Says His Wedding Ruined by Cardi B Taking Back Offset
China Mac ADDRESSES His ISSUES With Adam 22 & Why He WONT EVER WORK FOR HIM
Eagles Fans Party In Streets After Championship Win, Crash Through Bus Stop
Chrisean And Blueface GOT MARRIED …. Their Wedding Was SHOT AS A MUSIC VIDEO!! (Exclusive Pics)
NFL Star Tom Brady Announces His Retirement…Again