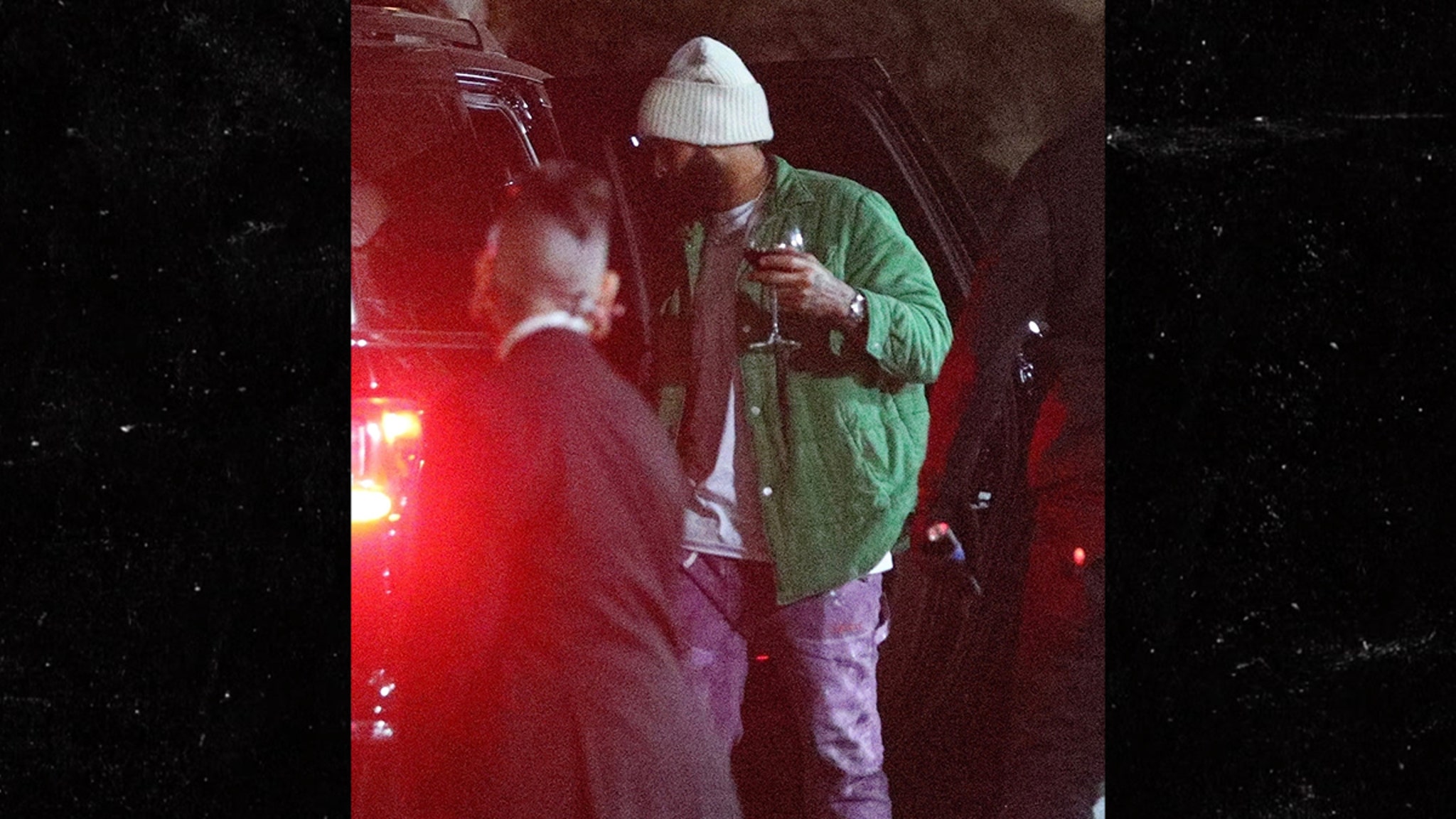 Odell Beckham Jr. hit up an L.A. hot spot late Sunday night to celebrate the Rams’ playoff win … and he brought his own wine glass for the occasion!

Just hours after OBJ and L.A. beat Tom Brady and the Buccaneers in Tampa Bay … Beckham touched down in California and almost immediately headed to Delilah in West Hollywood.

Beckham arrived at the nightclub in style … sportin’ a knit cap and a green jacket, all while carrying his own beverage.

Beckham rubbed elbows with some big stars at the venue — Tyga, Josie Canseco and Freddie Gibbs were all there to for an event for producer Adam Faze.

Of course, Beckham had every reason to be out on the town celebrating … his Rams looked great in their win over the Bucs, and he played well, logging six catches for 69 yards.

There won’t be too much time to live it up, though … L.A. will have to beat the San Francisco 49ers this weekend for a spot in February’s Super Bowl.