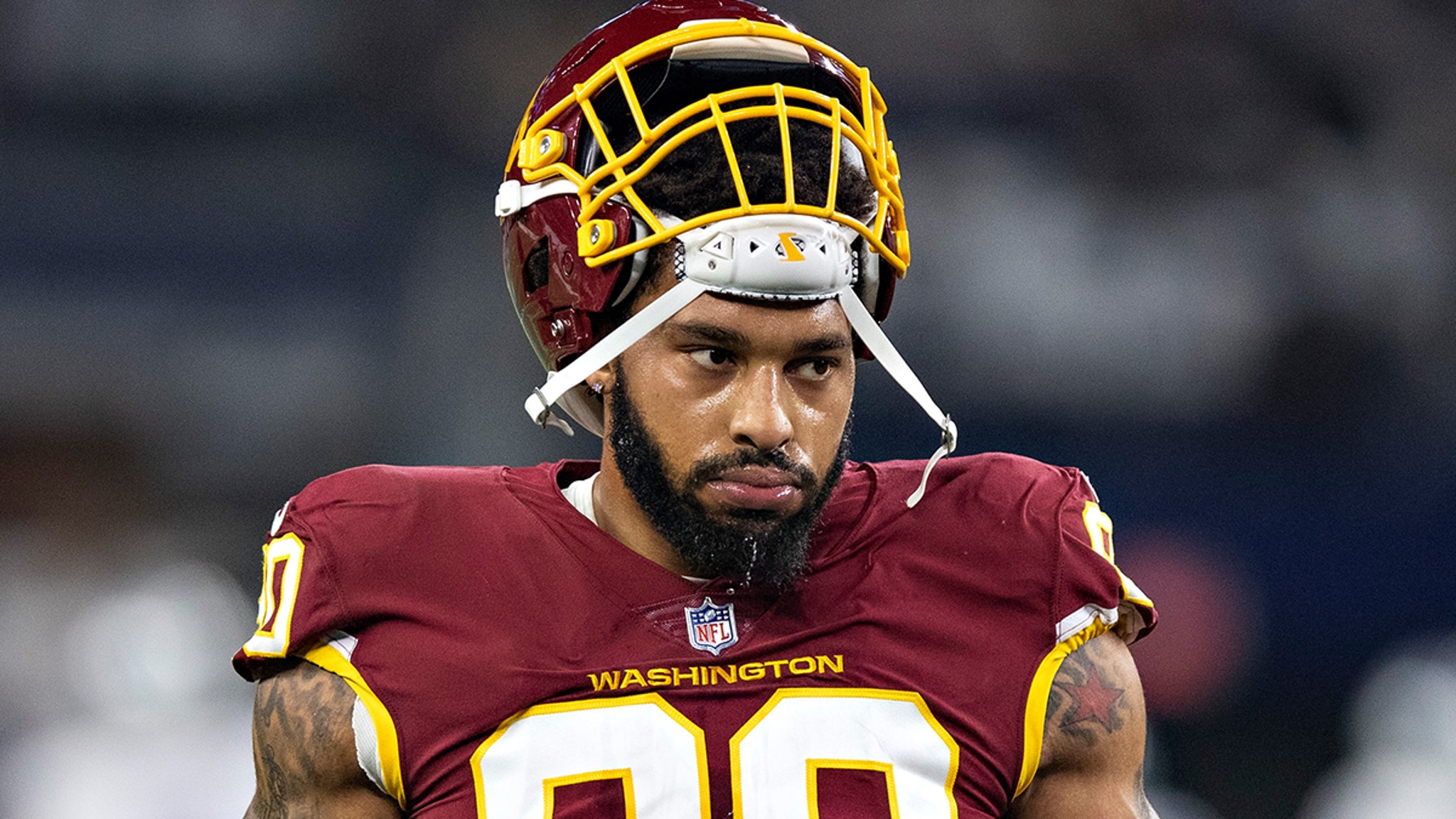 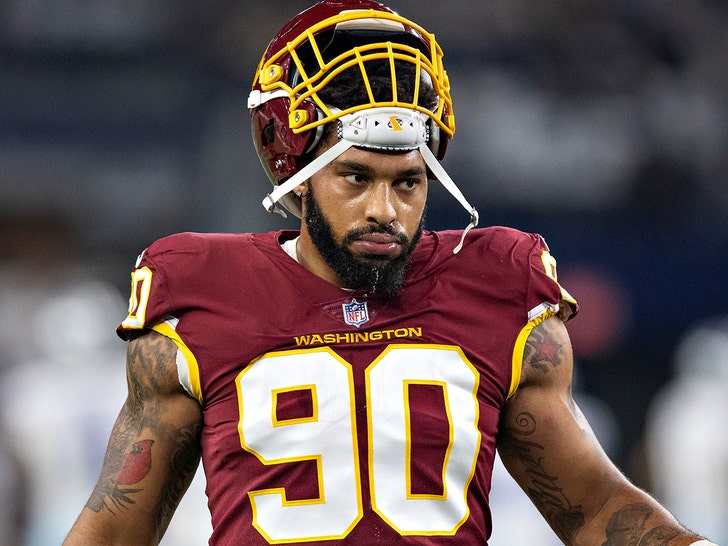 According to Henrico Police, officers responded to a call of a shooting in Henrico at around 4:09 p.m.

Cops say when they arrived on the scene, they found Anthony Sweat suffering from apparent gunshot wounds… and pronounced him dead at the scene.

Henrico Police is on the scene investigating a homicide. Officers are canvassing the area for information related to this incident. Anyone with information is asked to call Henrico Police, Crime Stoppers at 780-1000, or submit tips online at https://t.co/16UrjILvMY. pic.twitter.com/IpzjMgrJ6F

Further details surrounding the shooting have not yet been released … cops did note, however, that no one else was injured. They added no arrests have been made.

Police said an investigation into it all is underway … and they’re urging anyone with more information on the incident to call 804-928-0279.

“It is rough,” Rivera said, “and our thoughts and prayers are with the families.”

25-year-old Montez has been a star for the WFT since being picked in the first round of the 2019 NFL Draft … logging 21 sacks in 42 games.

The tragedy comes just days after WFT safety Deshazor Everett was involved in a fatal car crash that killed a 29-year-old woman.