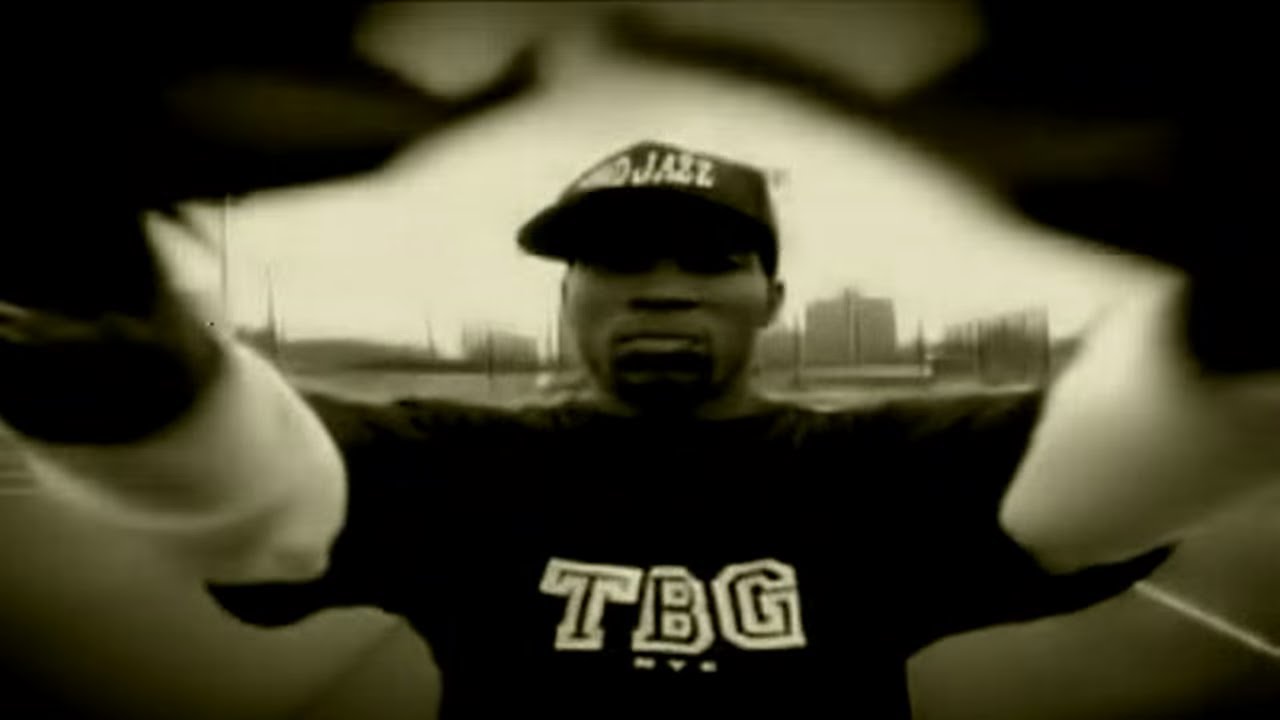 The Lords of the Underground (L.O.T.U.G.) are a hip-hop trio based in Newark, New Jersey. MCs Mr. Funke and DoItAll Dupré met DJ Lord Jazz (a native of Cleveland) when all three were undergraduates at Shaw University.

The three are perhaps best remembered for the singles “Funky Child”, “Chief Rocka” and “Tic Toc”; all of which were wildly eccentric manifestos. The music video for “Funky Child” features one of the group members parading around in a diaper.

Their chief producer was Marley Marl’s protégé, K-Def. Pete Rock remixed their songs “Flow On” and “Check It” in 1994 .

In their initial releases, their first two albums Here Come The Lords (1993) and Keepers of the Funk (1994), earned them an award from Black Entertainment Television in 1993 . They collaborated with George Clinton; their second album’s title track, which samples his work, features him in a cameo. The track is generally more abrasive and less conventionally tuneful in its instrumentation than most of their work.

Gangster posturing was rhetorically referenced, but never outright indulged in, by the group, except on their 1995 single “Burn Rubber”, which took a cavalier pro-carjacking attitude and featured a line where Mr. Funke unapologetically said he’d “even jeopardize [his] friends” for the sake of a jacking. However, the song was recorded for and prominently featured in the Newark car-jacking film “New Jersey Drive,” and can be seen as a reflection of that film’s mentality, as well as the popularity of joyriding carjacks in that city in the 1990s, rather than an endorsement of violent crime. Because their dalliance in gangsterism was half-hearted, they were one of a number of groups lost in the shuffle when gangsta rap became dominant.

Their reunion album Resurrection (1999), released via Queen Latifah’s Jersey Kidz imprint, was so small-scale a release that few realized it had been recorded. Da Brat made an appearance on it.

The Lords are best remembered in connection with the golden age of hip hop. As such, when Nas decided in 2007 to do a remix of his song “Where Are They Now?”, which asked of the fates of several long-forgotten golden age rappers, the Lords were among those requested to appear. DoItAll Dupré performs eight bars on the track. The others featured include Positive K, Father MC, Rob Base, Redhead Kingpin, Monie Love, and members of Black Sheep, Salt-N-Pepa, Three Times Dope, the Jungle Brothers, the Fu-Schnickens and Das EFX.

DoItAll appeared briefly in the final scene of the final episode of The Sopranos credited as Du Kelly, as one of a series of potentially ominous figures entering the diner. He also appeared on other TV shows Law & Order as Two Tone, on OZ the HBO series, & On the Christmas episode of 30 Rock on NBC (2008). He has also been in Independent movies such as SOMEWHERE IN THE CITY with Bai Ling, American Rap Stars, Rhyme & Reason, Durdy Game(Xenom), Cash Rules (Koch) With Treach of Naughty By Nature, & he has also starred in an off broadway play entitled Diss, Diss, & Diss, Dat.

Lords of the Underground also made a featured appearance on Pete Rock’s 2008 album “NY’s Finest” on the track “The Best Secret”.