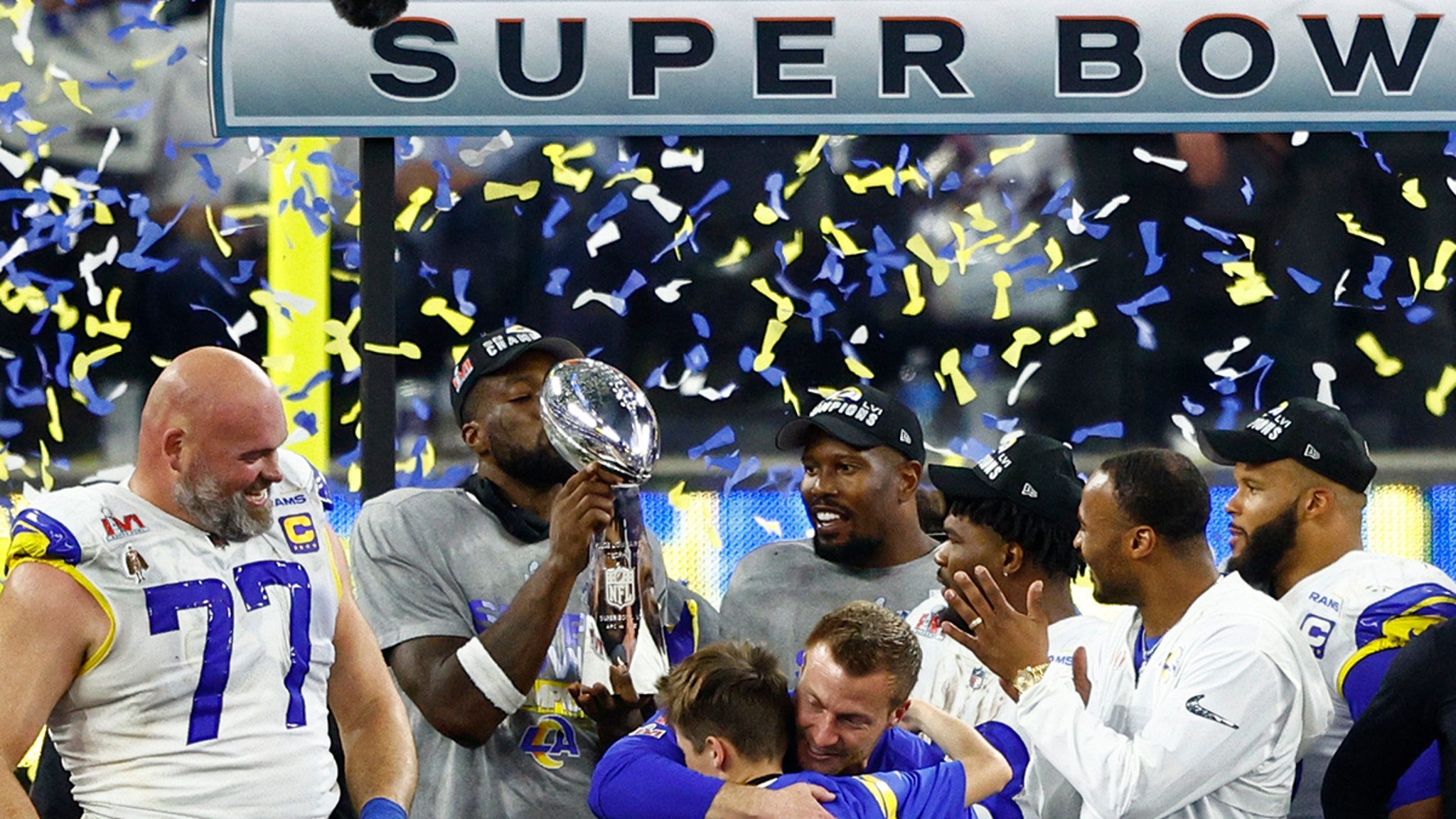 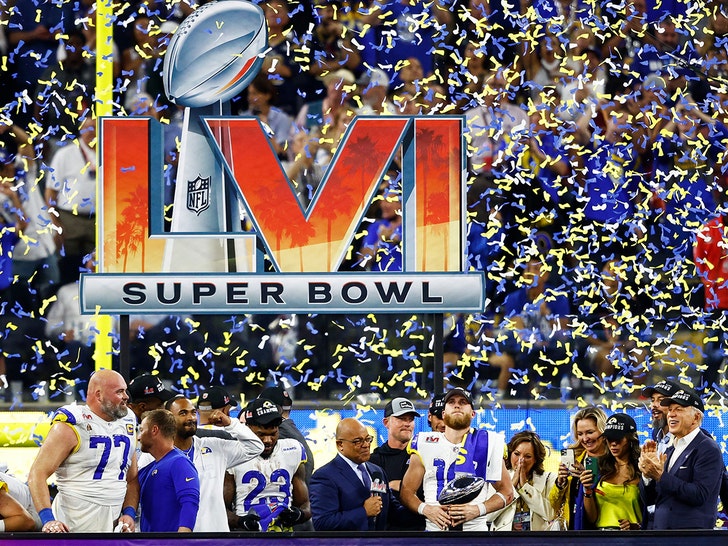 The Los Angeles Rams are Super Bowl champions … beating Joe Burrow‘s Cincinatti Bengals on a late fourth quarter drive, in one of the best SB’s in recent history.

The Bengals were leading 20-16 with just minutes to go … before Matt Stafford led his squad on a 15 play drive that culminated in a Cooper Kupp touchdown.

It was an incredible game … close from start to finish.

Aaron Donald was electric. He had 4 combined tackles and 1 sack … but was a nuisance the entire game. 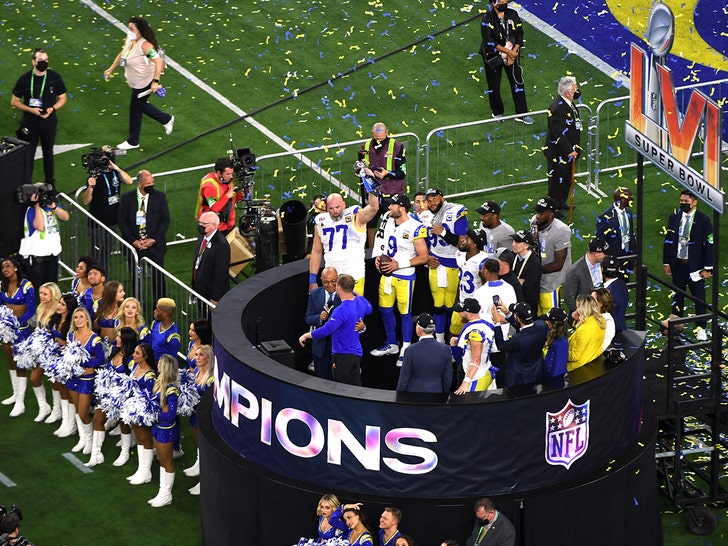 The Bengals had the ball late, and were driving, with a chance to tie with a field goal or take the lead with a touchdown. The game came down to a 4th and 1. Cue AD … who pressured JB, forcing the incompletion.