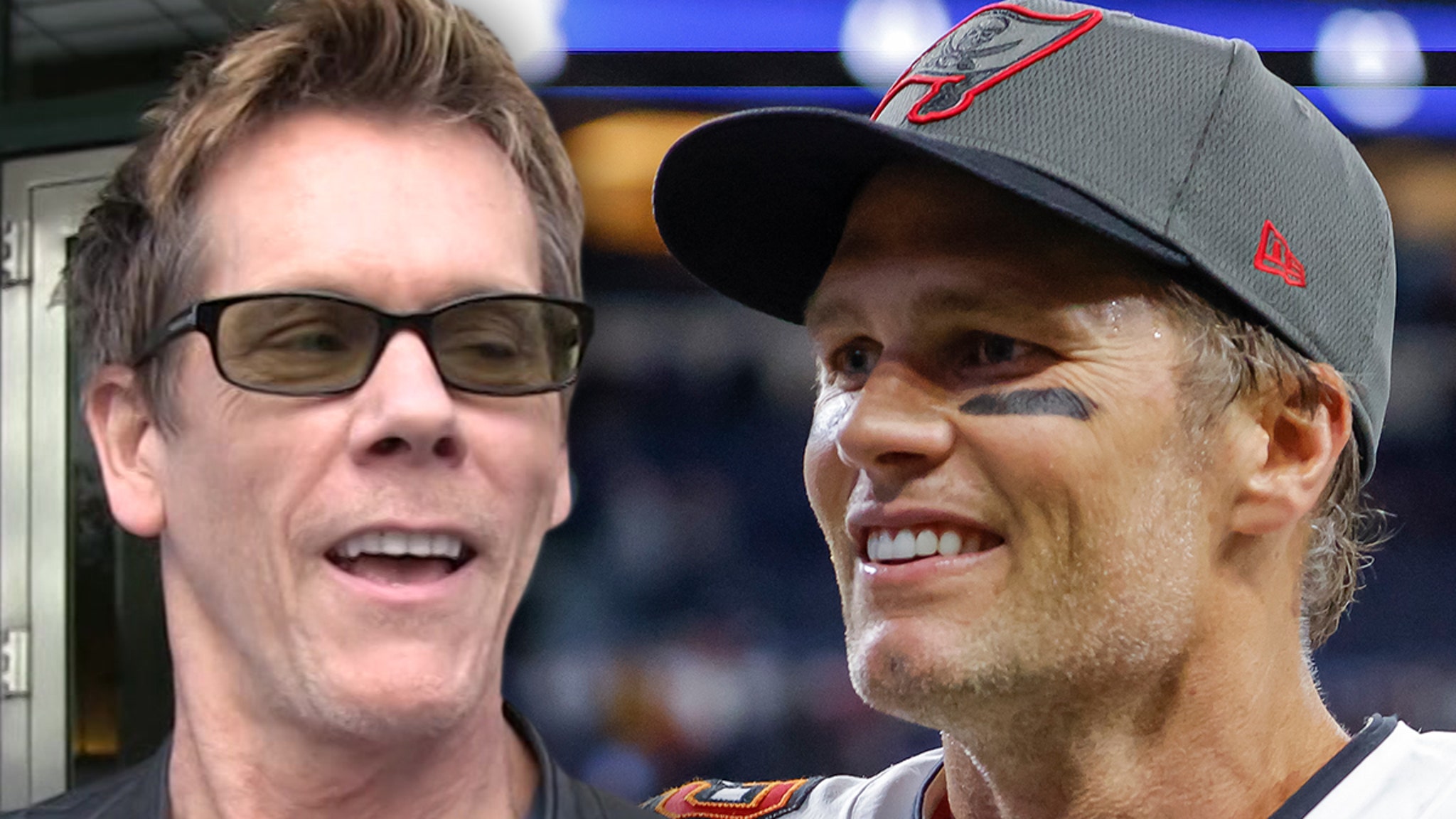 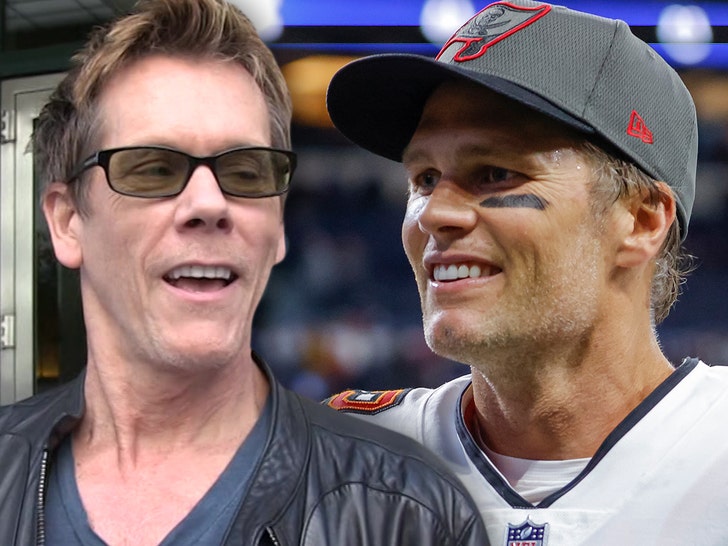 Tom Brady is the Greatest of All Time, and Kevin Bacon‘s here to make sure we all know it … with a little message that’s both literal and distracting!

The legendary actor took to TikTok Sunday with a tune he made up on his trusty ukulele — performing it next to a bunch of his goats, no less, on a little farm he and his family own out in Connecticut.

Check it out … the song isn’t half bad at all, and neither is Kevin’s pipes. The performance is especially impressive, considering he had two goats (plus a couple pigs) nibbling and needling him throughout the whole thing.

The song itself is all about TB12’s retirement, and how amazed Kev seems to be by both the announcement … as well as Tom’s career at large. As captivated as he seems to be by the news — his 4-legged friend next to him appeared even more dumbfounded by the show. 😅

BTW, this concert-from-the-farm thing is actually something Kevin does a lot. He regularly whips out an instrument and strums away with his farm animals by his side. They certainly seem to dig it … and who wouldn’t??? Kev and co. are actually pretty damn good.

Anyway, speaking of Tom Brady … the guy himself had a bit of a message to share as well in the wake of him stepping away from football. He posted a video that talks about “Chapter 2” and how he’s ready to embark on this journey.

Really, it was just a huge plug for his BRADY brand of clothing … but the point is certainly made. Tom’s diving into mogul mode, and based on the visual evidence — he’s locked in and ready to hawk some gear.

Just keep the threads away from Kevin’s goats … we think they might try and eat em.

NFL Star Tom Brady Announces His Retirement…Again
Naomi Osaka Grabs Dinner With Mom After Pregnancy Announcement
You Won’t Look At DL Hu#hley The Same Again After Watching This, Prince CHIMED IN
DJ Akademiks DESTROYS SHARP From No Jumper For Speaking On Him & Claiming THEY ARE EQUAL
Floyd Mayweather Hits Gym For Training Sesh Weeks Before Return To Ring