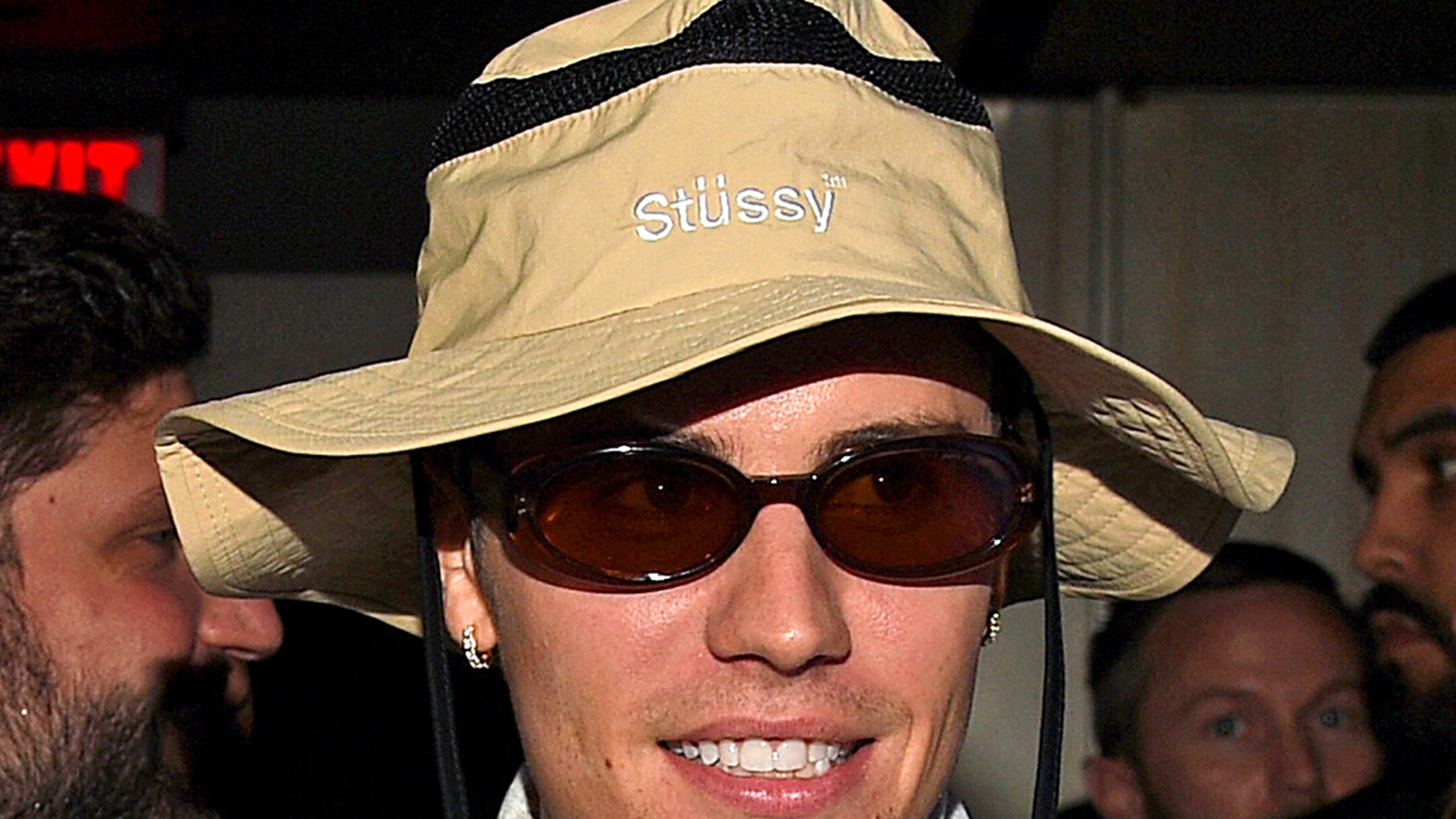 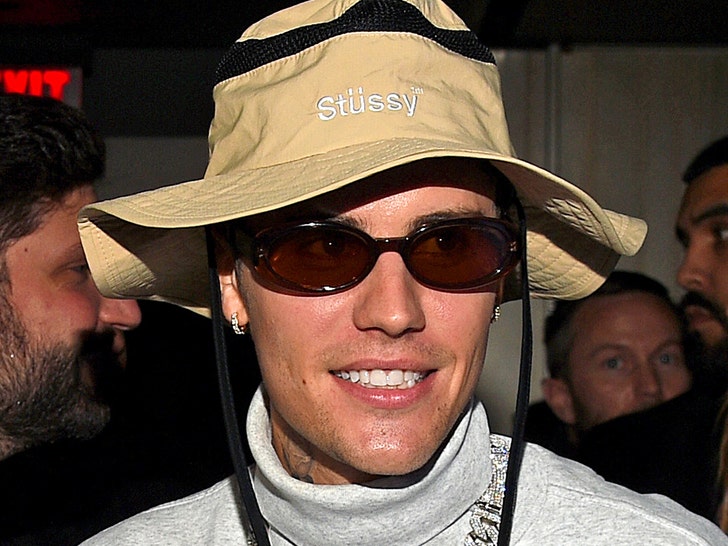 Justin Bieber is shelling out some sweet VIP upgrades for fans attending his highly-anticipated world tour … and all they gotta do to win is help make the world a better place!

JB’s Justice World Tour is just around the corner, and the singer is offering up some serious incentives for fans who get involved with causes to help criminal justice reform, voting and climate action.

As for what the prizes include … fans can score VIP seat upgrades, and even a meet-and-greet with the man himself in Paris. 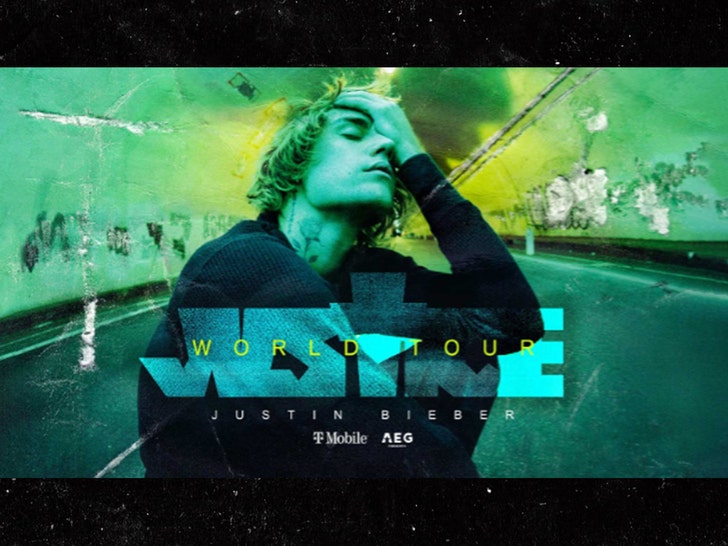 The tour — which is hitting more than 20 countries — is teaming up with activist group Propeller to give away these sweet prizes to Beliebers. Every night on tour, Justin and co. will be raising awareness of multiple causes — some local, some global — and by signing petitions or donating, fans will be entered to win a ticket upgrade… moving to some of the best spots in the house! 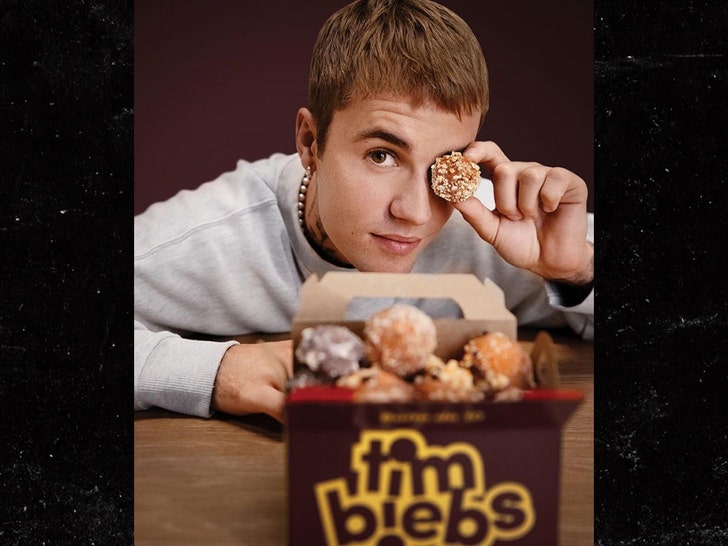 Justin isn’t shy when it comes to helping out … you’ll recall, Bieber partnered with Canadian donut chain Tim Hortons, boosting their drop in sales back through the roof!

Propeller and Justin’s tour site have the full list of charities and organizations they’re promoting, and they’re urging fans to get involved … who knows, maybe you’ll meet the Biebs in return!