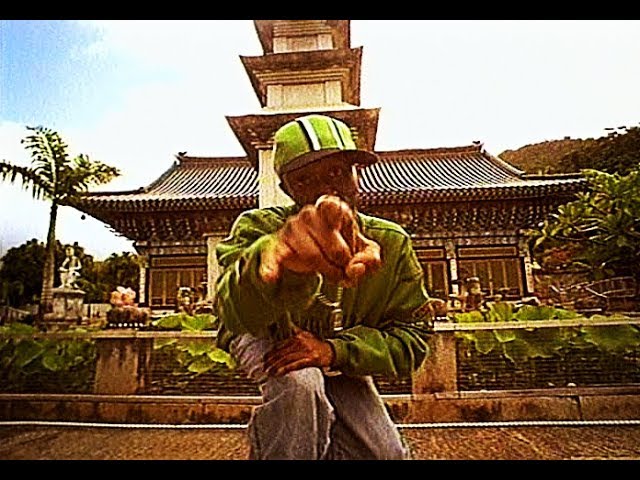 Hieroglyphics, also known as The Hieroglyphics Crew and Hiero, are an American underground hip hop collective based in Oakland, California. The collective was founded in the early-1990s by rapper Del tha Funkee Homosapien.

The group consists of rappers from the hip-hop group Souls of Mischief including A-Plus, Tajai, Opio, and Phesto Dee as well as rappers such as Del Tha Funkee Homosapien, Casual, and Pep Love. Domino is their in-house producer with A-Plus performing production duties from time to time. As a group Hieroglyphics has released three albums, 3rd Eye Vision (1998), Full Circle (2003) and The Kitchen (2013). They have also been featured on numerous compilation albums and have collaborated with the likes of Planet Asia and 9th Wonder.

In 1996, Del was ready to release his Future Development album. However, just before its release, Del was released from his recording contract with Elektra Records. Around this same time, Souls of Mischief, Extra Prolific and Casual were all released from their recording contracts with Jive Records. Frustrated, Del and the rest of Hieroglyphics decided to start their own record label, called Hieroglyphics Imperium. The group has a spiritual down to earth mindset and smooth jazzy beats. They often rhyme about the third eye which is featured on their logo. For those who know and understand what the third eye is about will understand the underlying messages better than those who do not.

Through their own independent label’s (Hieroglyphics Imperium) website, http://www.hieroglyphics.com, the group releases singles, albums, and EPs from the group as well as its members and other artists who are signed to the label.