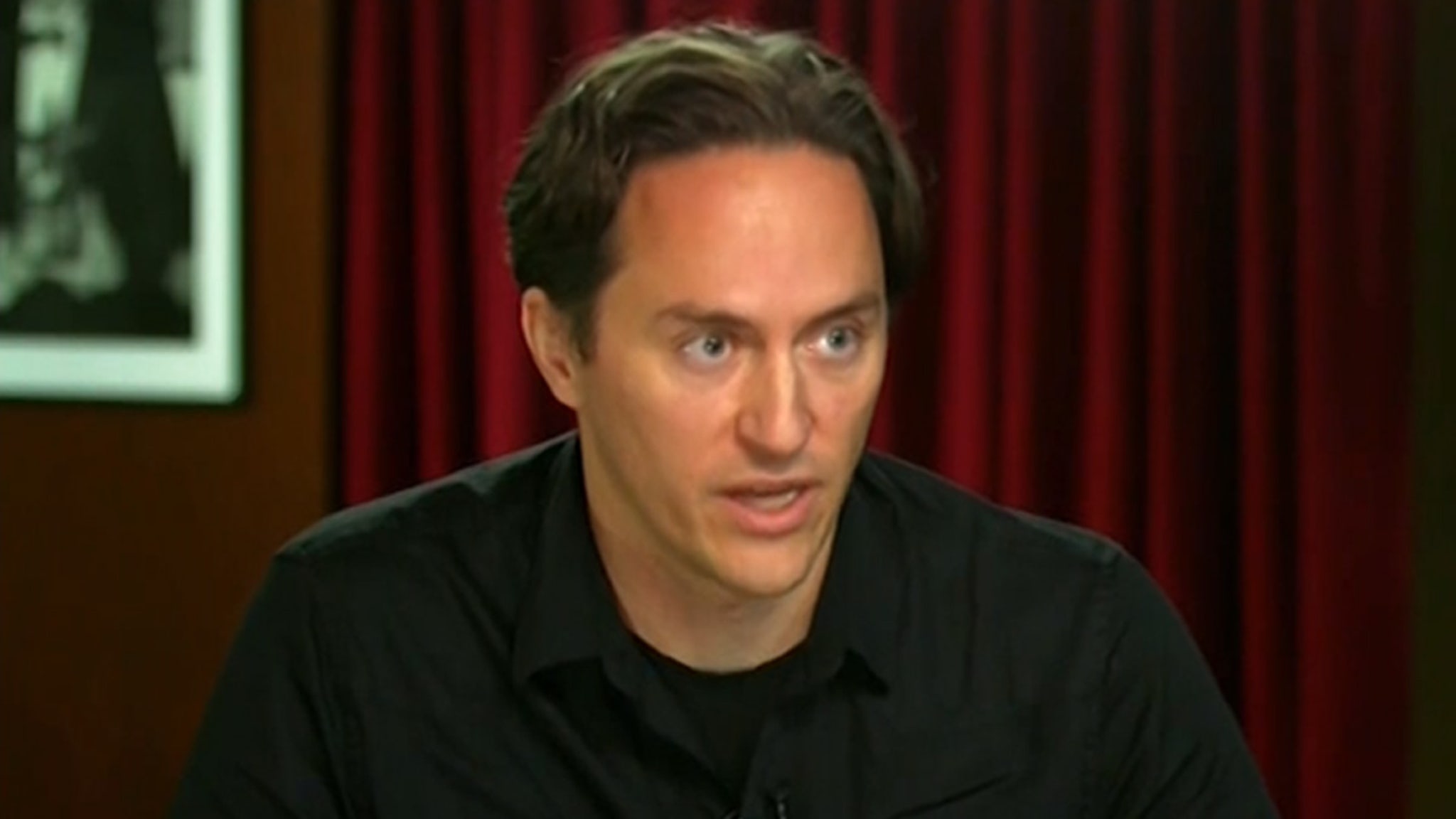 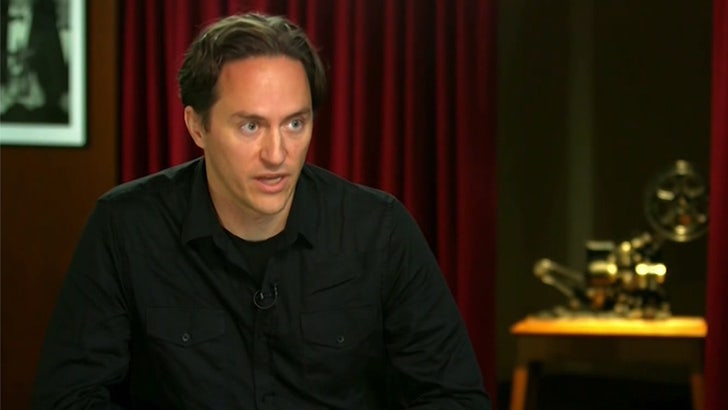 Matt Hutchins, husband of Halyna Hutchins, shook his head in disgust as he recounted how he felt when he heard Alec Baldwin talk about how he was grief-stricken over Halyna’s death but accepted no responsibility.

Matt begs to differ, telling Hoda Kotb on “Today” it was absurd for the person who fired the bullet that killed his wife was blameless, and the way Baldwin described his pain further angered Matt.

He also explained how he told his 9-year-old son that his mother was dead. He said, “I just had to be very direct and blunt,” said Hutchins… “because going to pick him up and go to the airport to go to Santa Fe, I didn’t want him to think that we were going to be seeing her and having fun together, and getting his hopes up.” He then describes how they cried together. 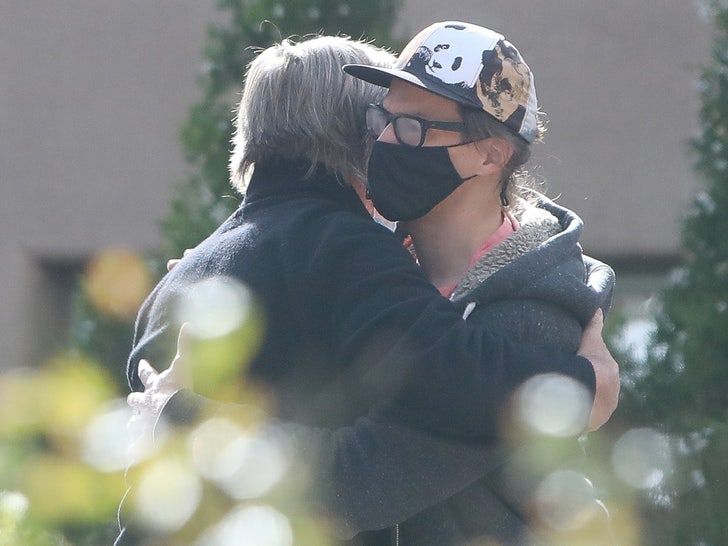 As for the moment when they landed in Santa Fe and were embraced by Baldwin, Matt says, “I feel like to understand that moment, you have to remember the shock we were in. I spoke with Mr. Baldwin and was just looking for a way through the storm.”

Baldwin has maintained he did not pull the trigger, and there seems to be divided thought on whether such a gun can fire with only the hammer or whether the trigger is required.

Matt and his son have filed against Baldwin and many others … even asking for punitive damages for alleged reckless conduct that led to Halyna’s death.

The D.A. is also mulling over possible criminal charges.