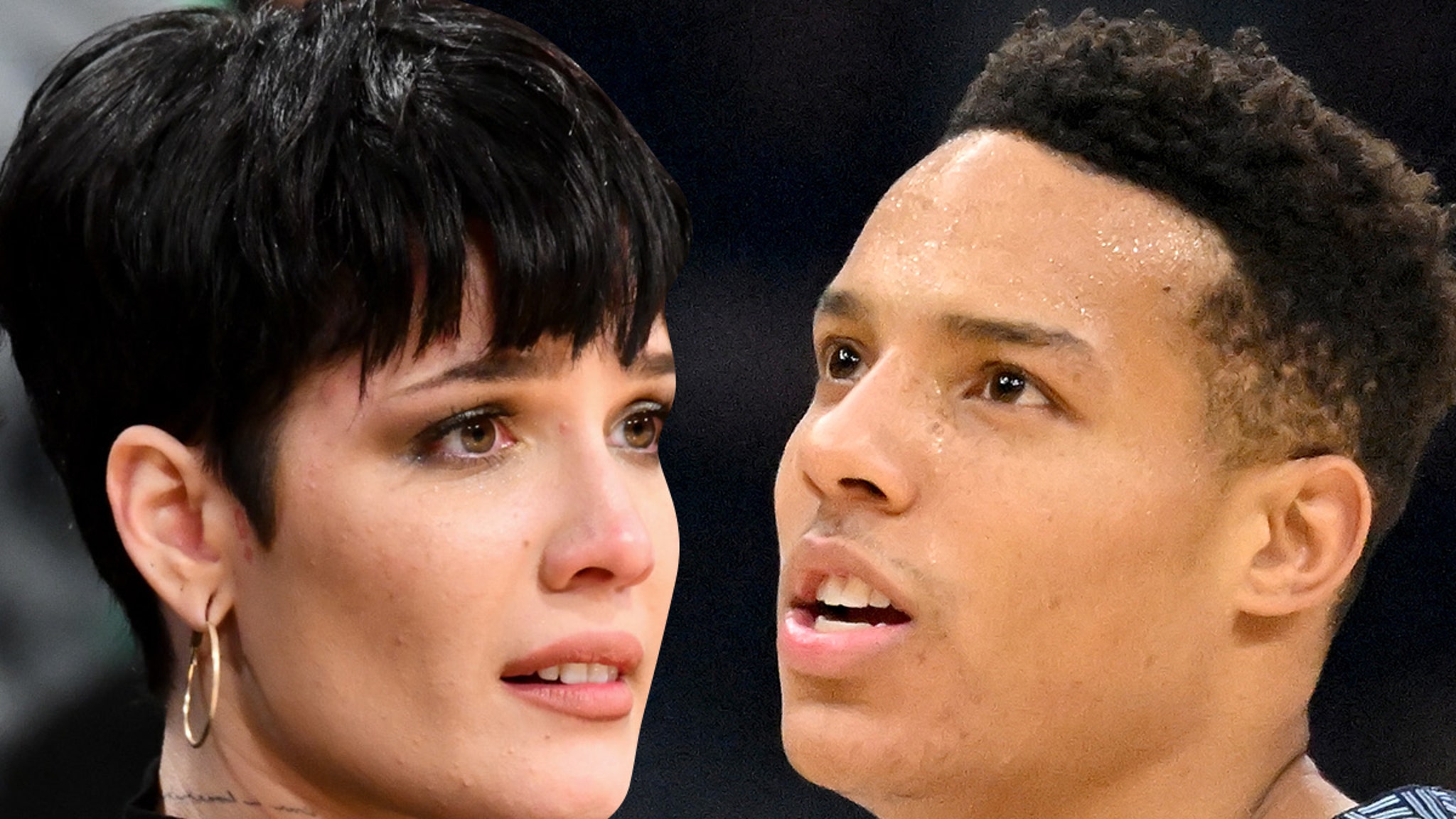 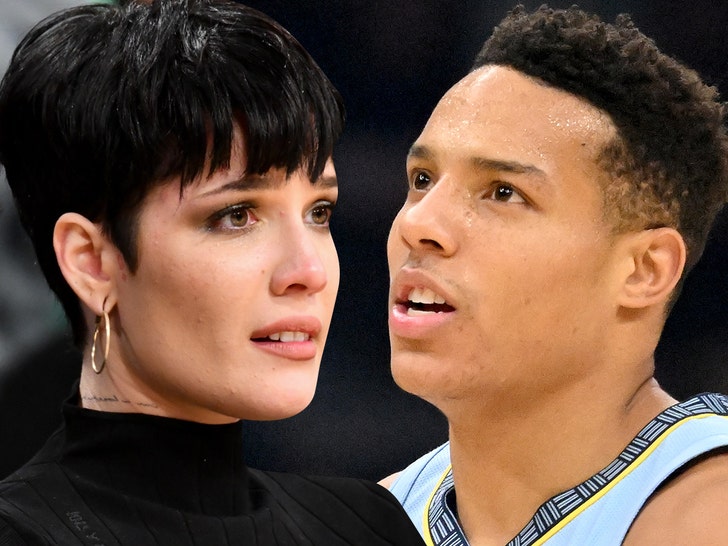 Halsey is not letting Grizzlies player Desmond Bane get away with coming at the King … ripping the guard for being rude to LeBron James and having a “big a** f***in’ mouth.”

23-year-old Bane was clearly chirping throughout the Lakers’ home game against Memphis … and it got so heated at one point, LBJ shoved the guy for continuously running his mouth.

LeBron James pushes whoever he wants with no repercussions. pic.twitter.com/a3DYKLKY5f

The award-winning singer — who’s a die-hard Lakers fan — was sitting courtside through it all … and had some words for DB after the game.

Grizzlies fans quickly replied with shots of their own … but Halsey wasn’t having it.

Halsey and Alev at the Lakers game tonight pic.twitter.com/CeYL39rDE2

“Bruh shut the f*** up,” Halsey replied, “This man LeBron almost had to give him a masterclass in decorum.”

ok so Desmond Bane said something that LeBron was extremely displeased about so he decided to do this after the free throws at the other end pic.twitter.com/E5PDFo7Vue

FYI, Bane — who’s in his second season with the Grizz — replied to Halsey’s analysis with a few laughing emojis and a thumbs down … but he later deleted the tweet.

Halsey couldn’t have been happy with the night overall — the Lakers came up short, 127-119 … with LeBron dropping 35 points, but the rest of the squad failing to provide enough support for the win.