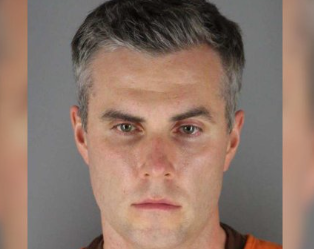 Former Minneapolis policeman, Thomas Lane will serve 3 years in jail for his function in the death of George Floyd.  39-year-old Lane was sentenced essentially on Wednesday early morning for a state charge of assisting and abetting second-degree murder.

Thomas Lane pleaded guilty in May to the state charge. The ex officer held down Floyd’s legs while Derek Chauvin kept his knee on his neck for 9 and a half minutes, which caused Floyd’s death.

Share your ideas and remarks with us on social media.