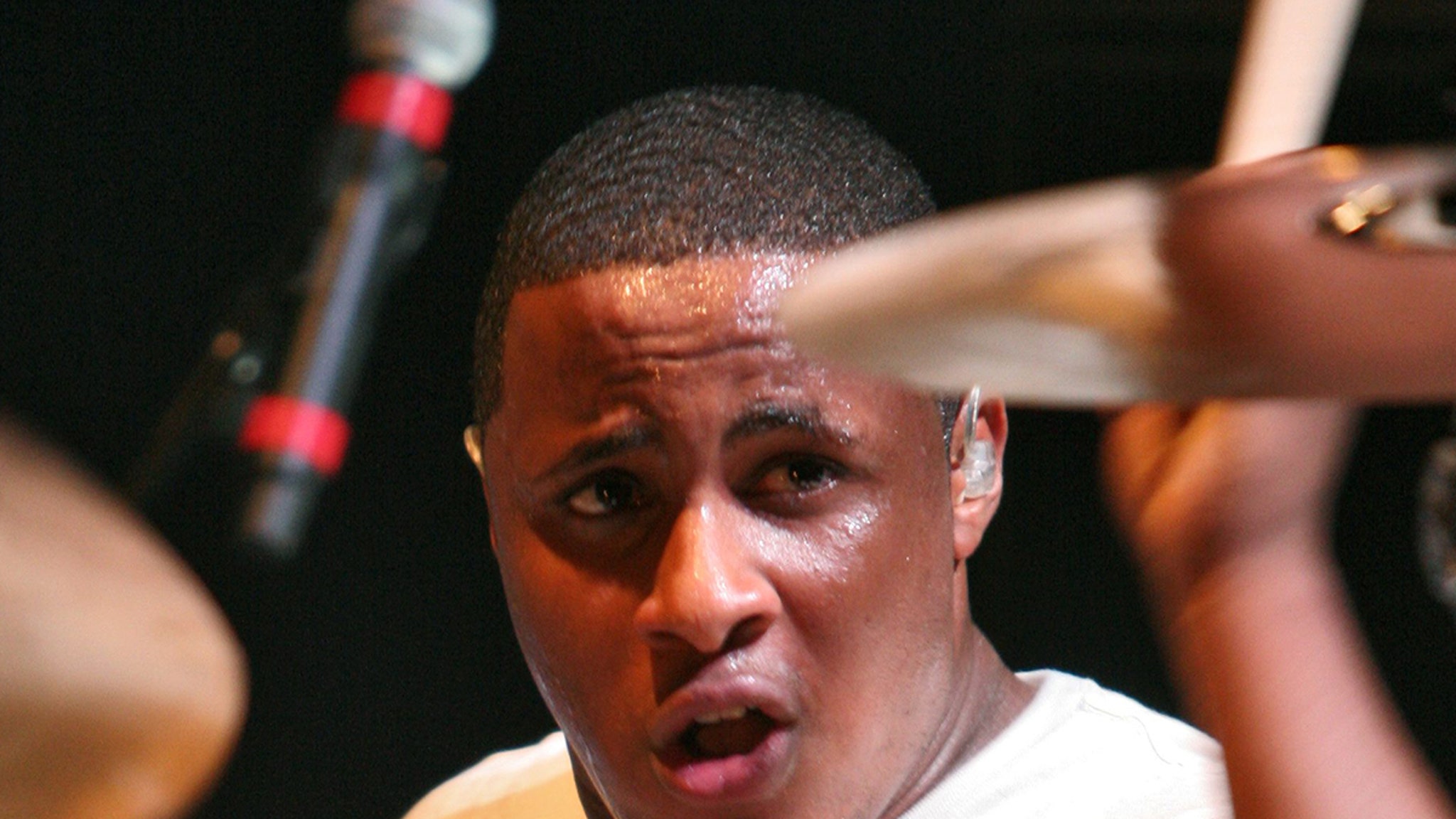 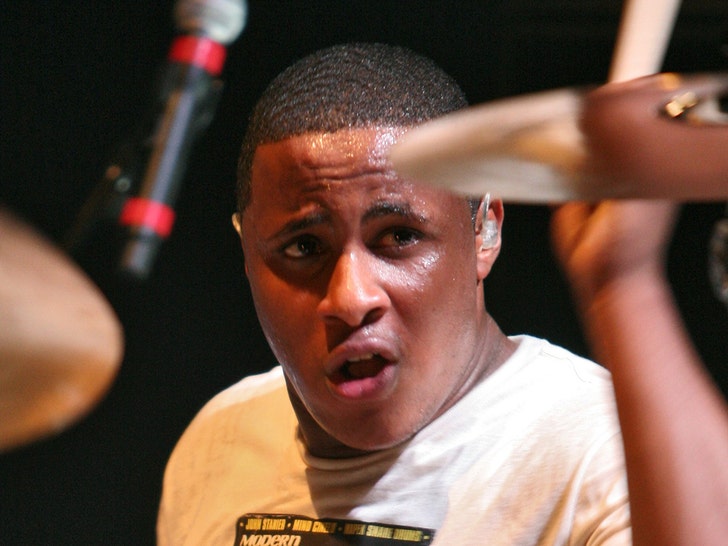 Ronald Bruner Jr. — ex-drummer for Suicidal Tendencies — was arrested in Burbank, CA for public intoxication after getting pissy, if you will … with his rideshare driver.

Burbank PD tells TMZ the driver called cops on Sunday to complain about Ronald getting difficult during his ride. When officers arrived, they say they found the rocker wasted in the back of the vehicle, and worst of all … he’s apparently a fan of the “Wiz!”

Yep, he allegedly urinated all over the backseat.

Bruner was arrested and booked for public intoxication — and about 12 hours later, cops released him with a citation and a court date.

RBJ started professionally playing drums at the age of 15, jumping from band to band until landing a spot in the punk rock group Suicidal Tendencies, and jammed with them for 7 years. He also played with the Stanley Clarke Band, which earned a 2010 Grammy for Best Contemporary Jazz Album.

Well, we know he’s got a gig booked for April … appearing before a judge.