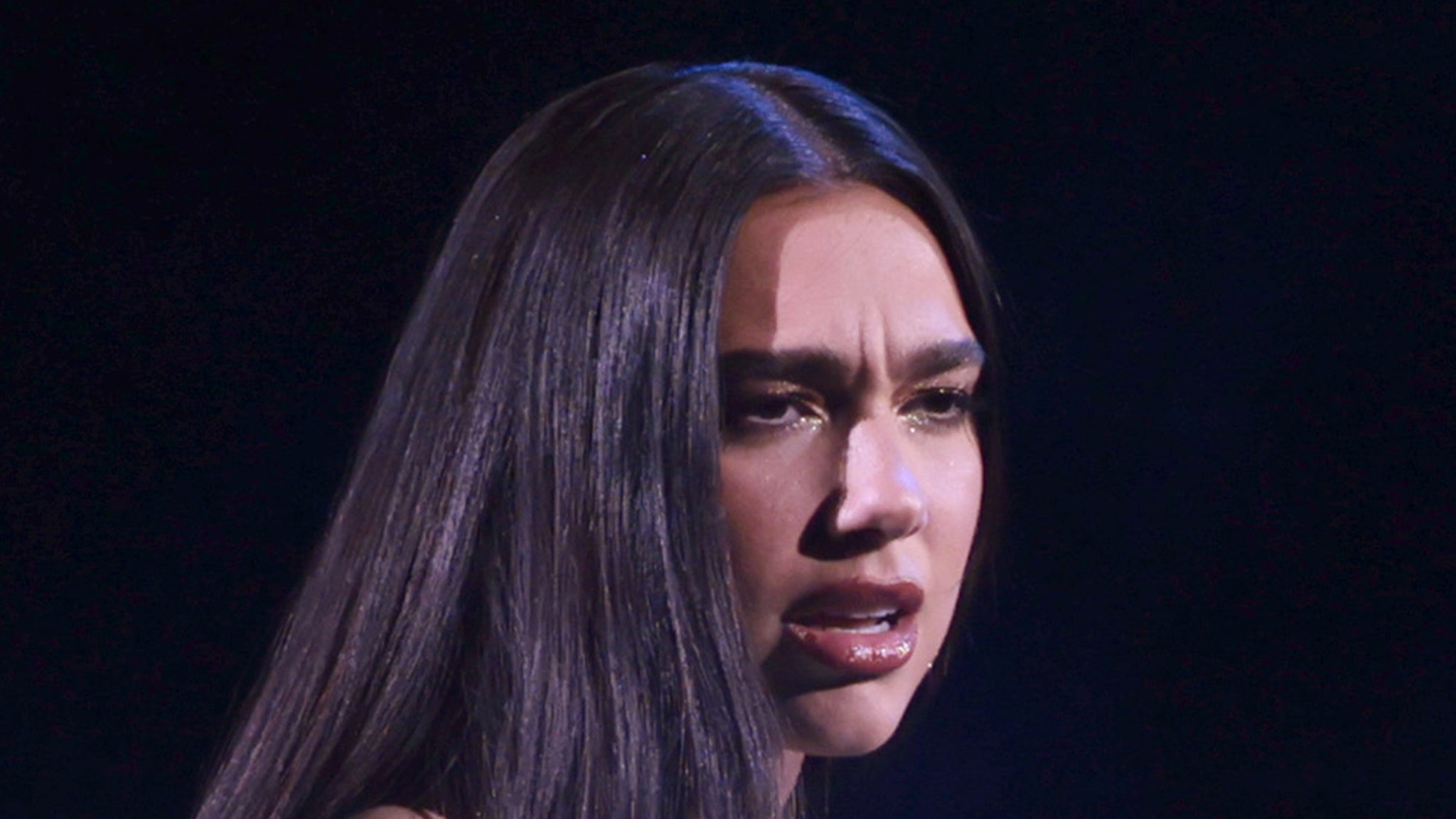 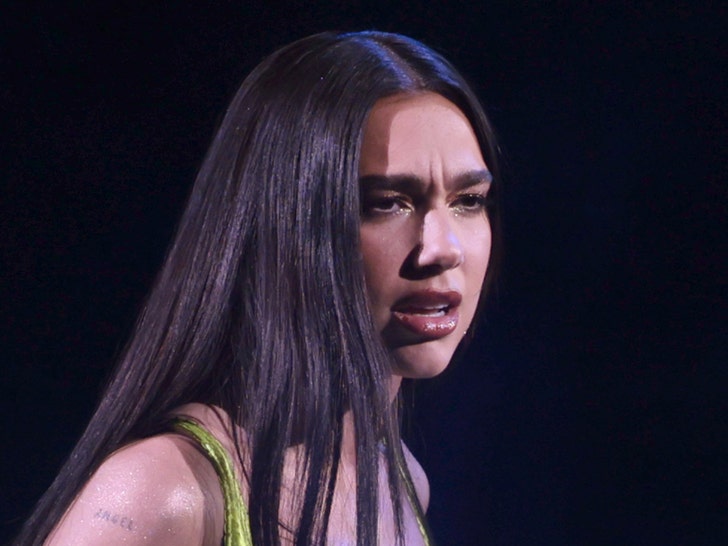 Dua Lipa might be on Cloud 9 over her success with her smash hit song, “Levitating,” but there’s one band that wants to kick in the gravity … because they’re suing her over it.

A band called Artikal Sound System just filed suit against the British pop star — who’s absolutely blown up over the past couple years of the pandemic with the help of her new album, and this track by extension … one that’s dominated the charts and streaming game.

Unfortunately for DL … these guys are claiming she ripped off the catchy tune from their own reggae song, “Live Your Life,” which they dropped in 2017 … to some notable success.

This is a simple allegation of copyright infringement. According to the docs, obtained by TMZ, Artikal simply states … Dua and her team heard their earworm pre-2020 (when they started writing “Levitating”) and trotted out a carbon copy.

There’s nothing laid out in their claim to explain *why* they believe that to be the case … but presumably, that’ll get hashed out in court as this thing plays out. 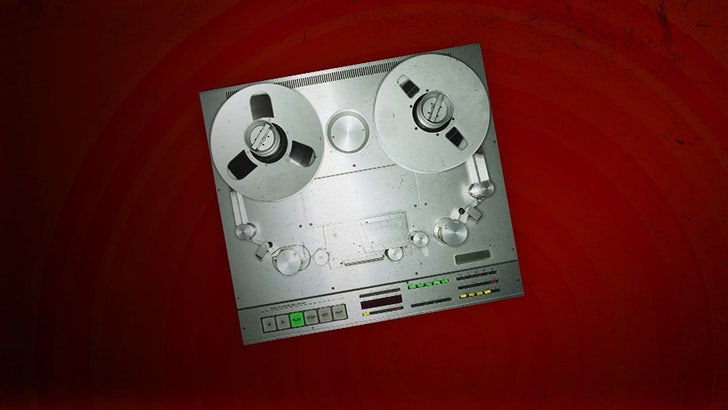 We’ll say this … the two songs do sound awfully similar, especially the chorus. Different lyrics, obviously, but the beat comes across as damn near the same — and Artikal obviously felt strong enough about this to sue.

In addition to Dua herself, Artikal has named Warner Records (her label) and others as defendants — and they’re asking for any profits they may have made off of “Levitating,” plus damages. 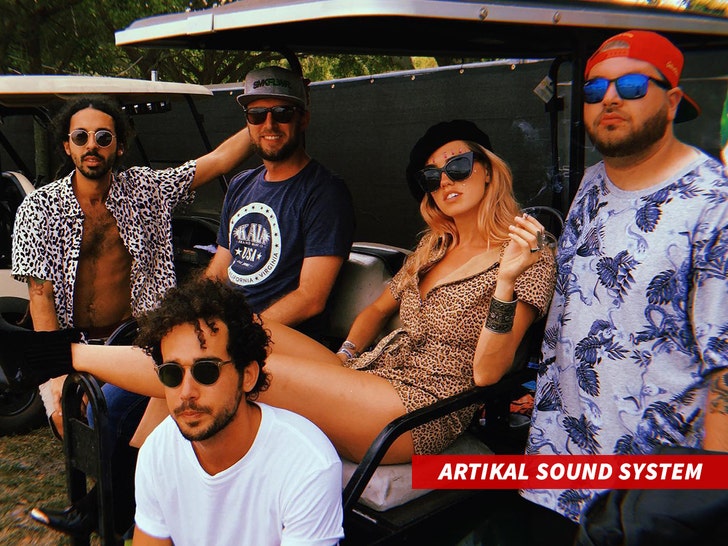 We’ve reached out to Dua’s camp for comment … so far, no word back.