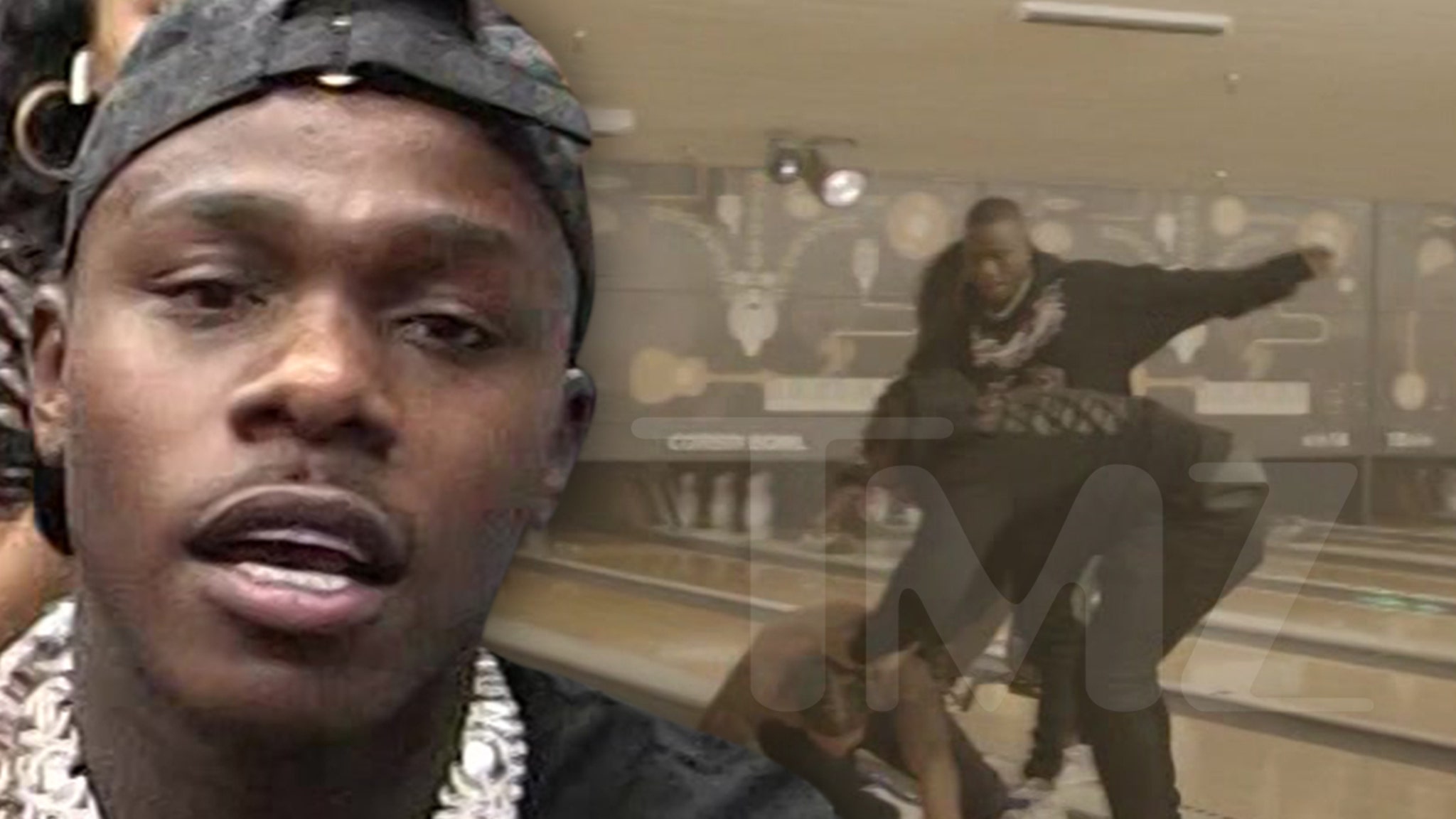 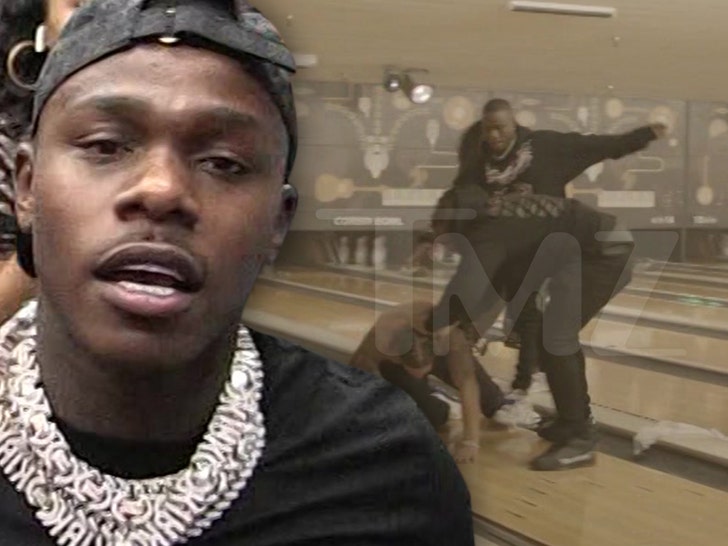 For DaBaby and his crew it’s pretty simple — gotta get your bowl on, or your brawl on … and since they opted for a beat down on DaniLeigh‘s brother, they’re now banned from a SoCal bowling alley.

TMZ has learned Corbin Bowl in Topanga, CA is dropping the hammer — as much as a bowling alley can — on the rapper and his pals over Wednesday night’s vicious attack on Brandon Bills.

An employee from the bowling alley tells us … the staff reviewed security footage from the fight, and turned it over to the police. In their eyes, the videos clearly show DaBaby as the aggressor and Brandon as the victim.

We’re told it’s still really early in the investigation, so it’s unclear to the bowling alley if Brandon said anything, prior to DaBaby’s attack. However, a witness in the party tells us Brandon first approached DaBaby and told him he didn’t appreciate how Baby had treated DaniLeigh in the past.

For now, Brandon’s free to return to Corbin and bowl 10 frames. 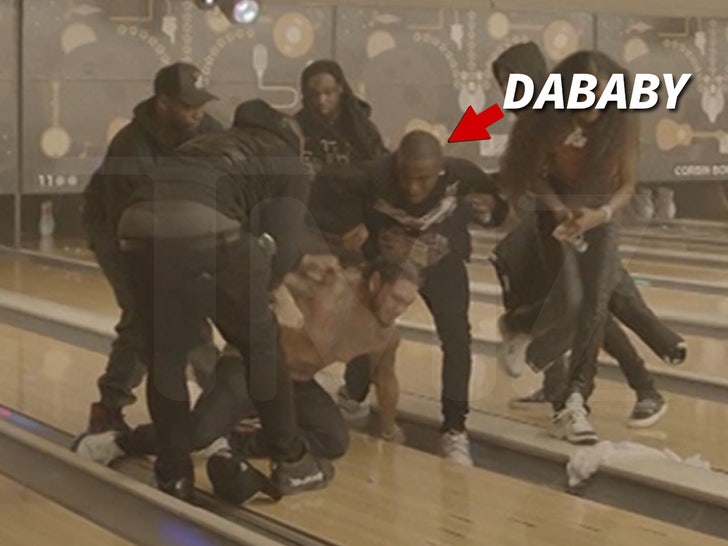 As for the brawl itself … not only was it fierce to observe, it was an absolute disaster for the bowling alley to clean up.

We’re told one of their mechanics was on his hands and knees for hours scrubbing at the dried-up sugary drink DaBaby apparently threw at Brandon. It actually cost ’em $250 in cleaning chemicals … plus they had to re-oil the lanes where the fight went down.

As you may know, things have been rocky between Dani and DaBaby. Back in November, they got in a huge blowout fight … she ended up getting arrested on 2 counts of assault.

While they’ve been trying to co-parent since then, it looks like this might be an ongoing family feud.