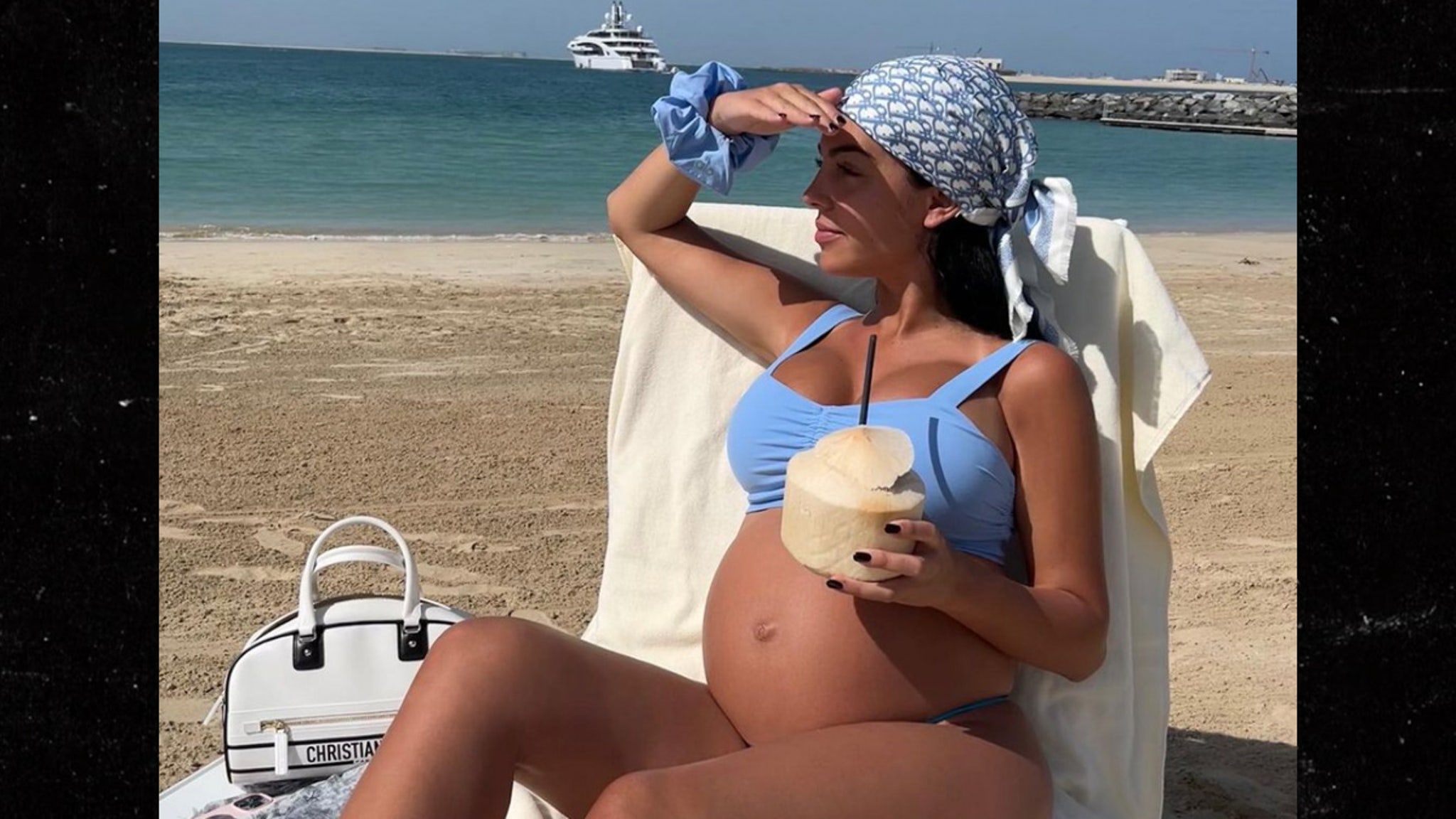 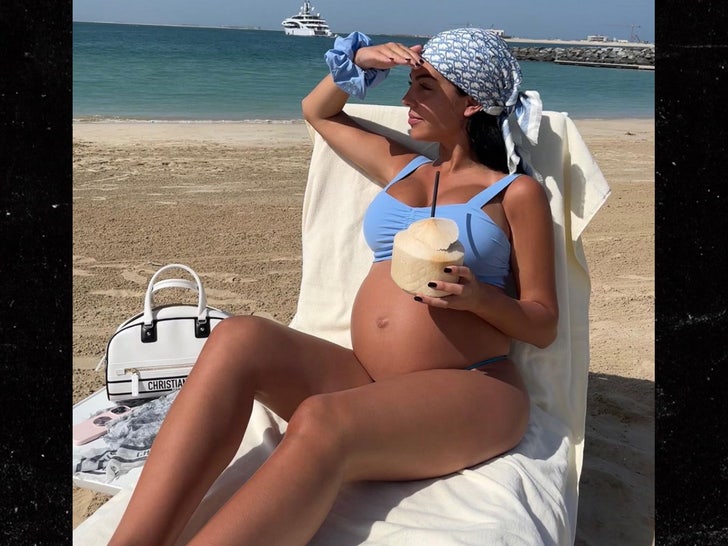 Cristiano Ronaldo‘s girlfriend, Georgina Rodriguez, is having some fun in the sun before welcoming twins … showing off her growing baby bump during a beach vacation in Dubai!!

CR7 and his longtime partner revealed back in October they were expecting 2 new additions to the family … and as they await the new arrivals, the lovely couple decided to take a trip to paradise.

Georgina posted pics from the beach on Monday … showing off her belly in a number of steamy snaps while rocking a 2-piece bikini.

As we previously reported, Ronaldo is preparing for babies #5 and #6 … which is one short of his goal of 7 baby Ronaldos.

This will be Cristiano and Georgina’s second and third child together … as Ronaldo’s 3 other children came via surrogate mother. 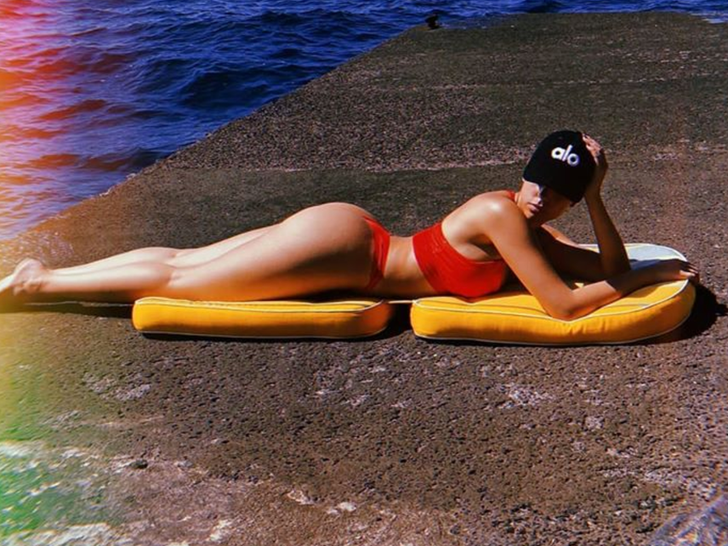 There’s a lot to celebrate recently — Georgina just had her 28th birthday on the 27th … and Ronaldo had a few days off before taking the pitch for Manchester United.

The babies are due later this year … and we’re sure the announcement will be nothing short of epic.