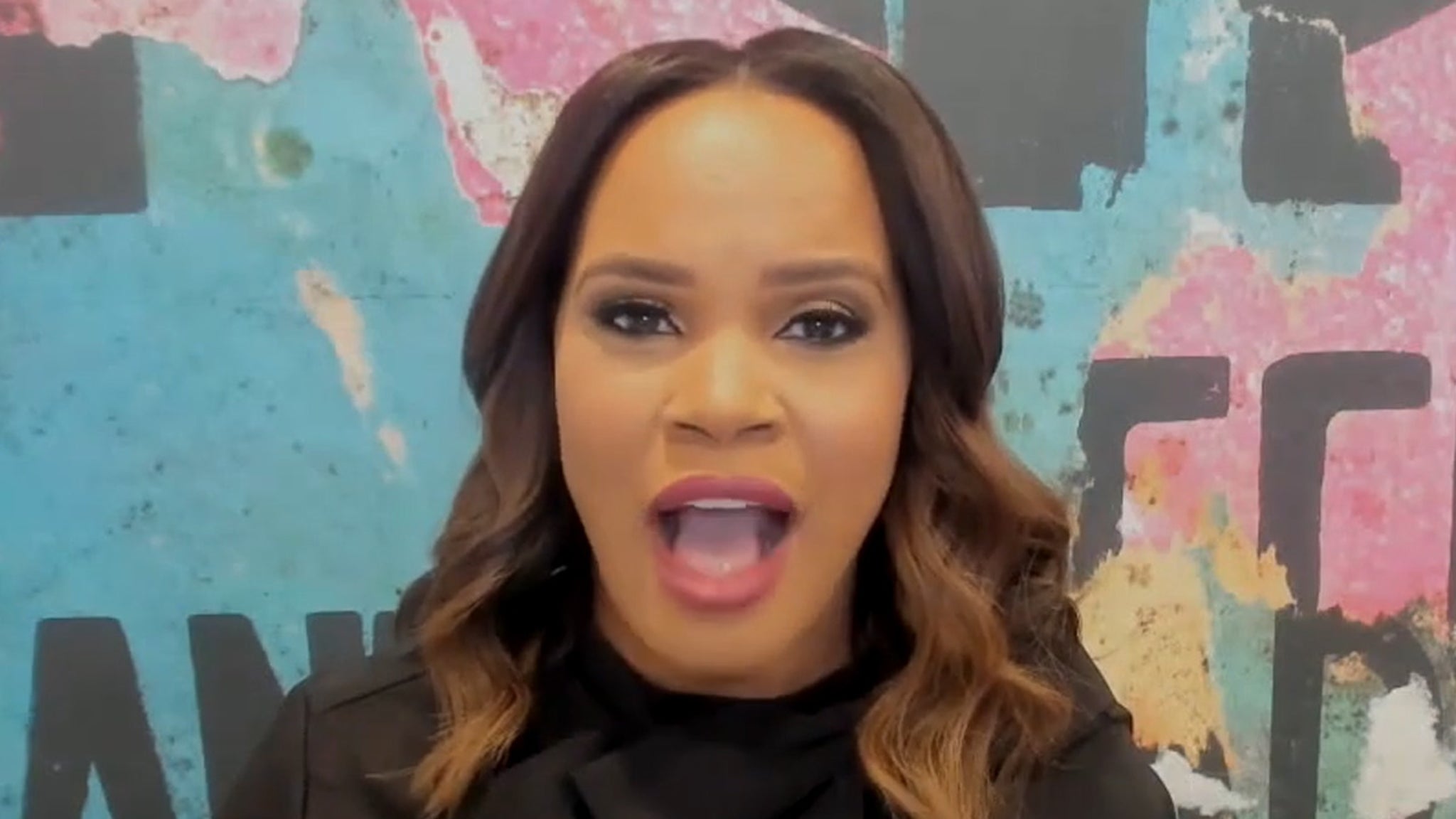 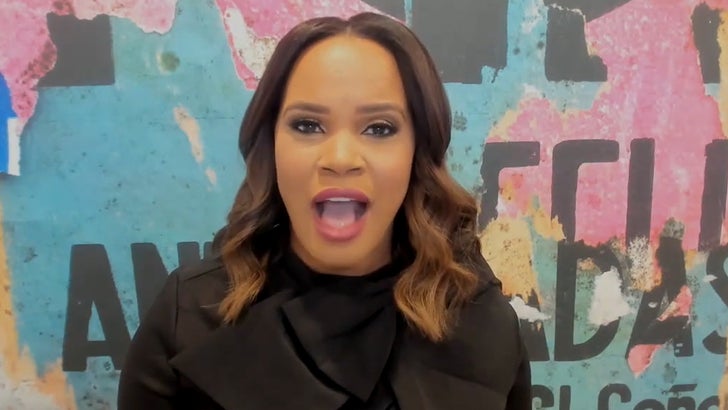 “Jeopardy!” ignored the recommendations of Alex Trebek when it came to picking a new host, and one of the people he picked is now talking about it.

CNN’s Laura Coates was someone Alex thought was up to the task. TMZ interviewed Alex for an episode of “OBJECTified” back in 2018, and he said, referring to Coates, “There is an attorney, Laura Coates, she’s African American and she appears on some of the cable news shows from time to time. Very bright, very personable.”

Well, Coates appeared on ‘Tamron Hall’ and said she was thrilled beyond words, and decided to make her own luck by calling the show and putting her name in the hat. She says, “I asked for the opportunity. I was told ‘no.'”

And, Alex had a second pick … Alex Faust, the L.A. Kings play-by-play announcer. He too, was not invited to try out.

As for Laura, she was thrilled to hear Alex picked her, saying, “I thought, ‘My God. This person that I have watched my whole life really, even knows my name let alone thinks that I would be worthy enough to fill his shoes which frankly can’t be filled.'”

She also said she reached out to Alex when he was bravely fighting pancreatic cancer.

As you know, the show has had huge problems finding a replacement. Mike Richards was quickly booted, and now there are temps hosting this season … Mayim Bialik and Ken Jennings. Word is Mayim is the favorite to get the permanent nod.