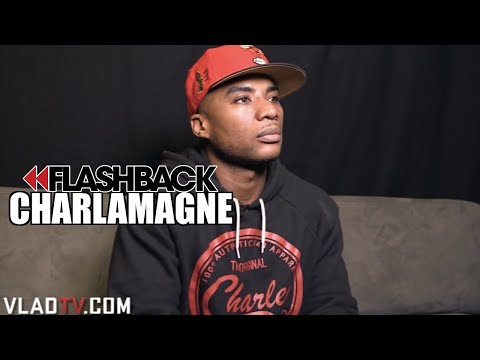 Share on Facebook
Share on Twitter
Share on Pinterest
Share on LinkedIn
In this flashback from 2015, Charlamagne explained why he doesn’t believe that Eminem is the “king of hip-hop,” adding that you have to break it down in terms of who has influenced the culture the most. Charlamagne went on to state that Jay-Z, 2Pac and Biggie are the kings of hip-hop, with Charlemagne believing that Jay-Z is on top, although, he added that 2Pac could also be argued. Charlamagne then explained how record sales don’t determine who are the best artists, and he added that Eminem doesn’t get the props he deserves because he’s white. He explained that people say, “He’s dope for a white rapper,” adding that it’s the same argument for female rappers. This led to Charlemagne explaining why Nicki Minaj and LeBron aren’t icons at this point, and he went on to reveal some of his favorite rappers.
Videos
Share on Facebook
Share on Twitter
Share on Pinterest
Share on LinkedIn