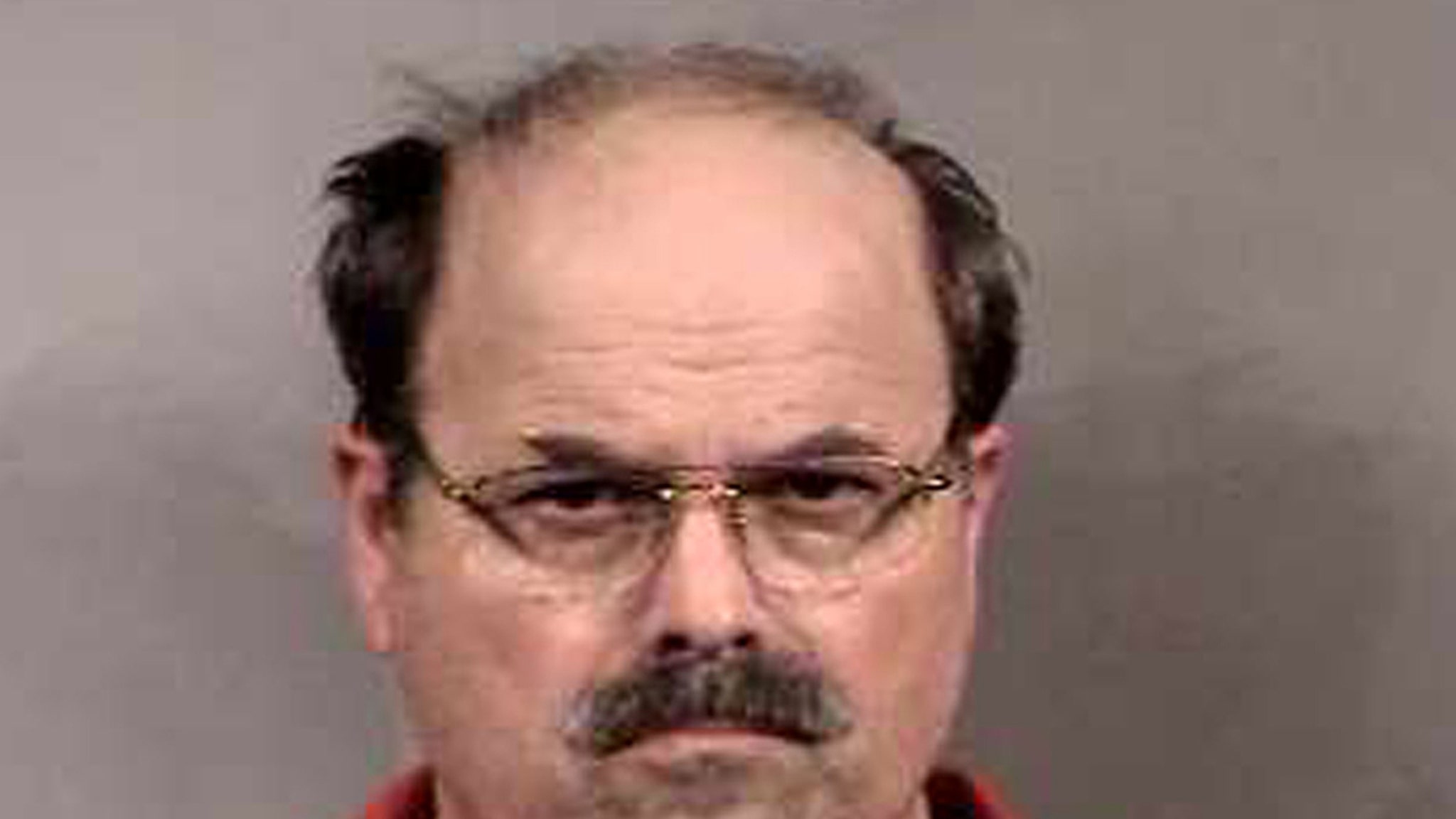 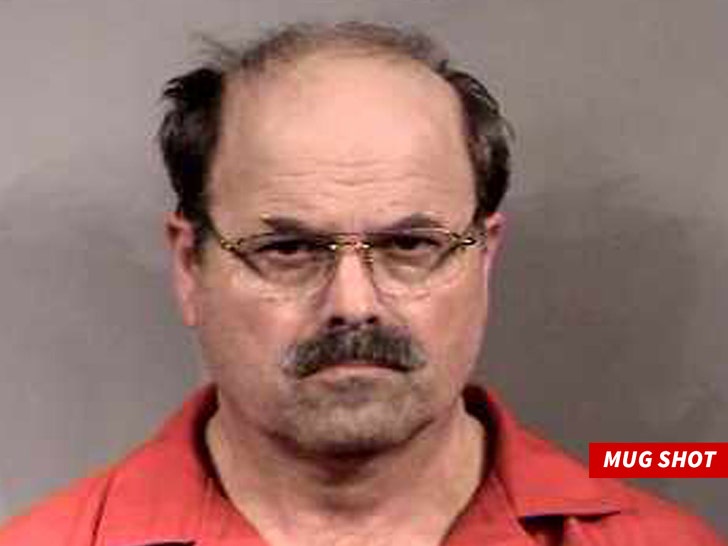 BTK killer Dennis Rader might consider himself a good person deep down — but his appetite for grisly tales behind bars might suggest otherwise.

The infamous murderer — who brutally took the lives of 10 people between ‘74 and ‘91 — dishes on his favorite reading materials in some of his handwritten letters … and his selections are pretty dark. 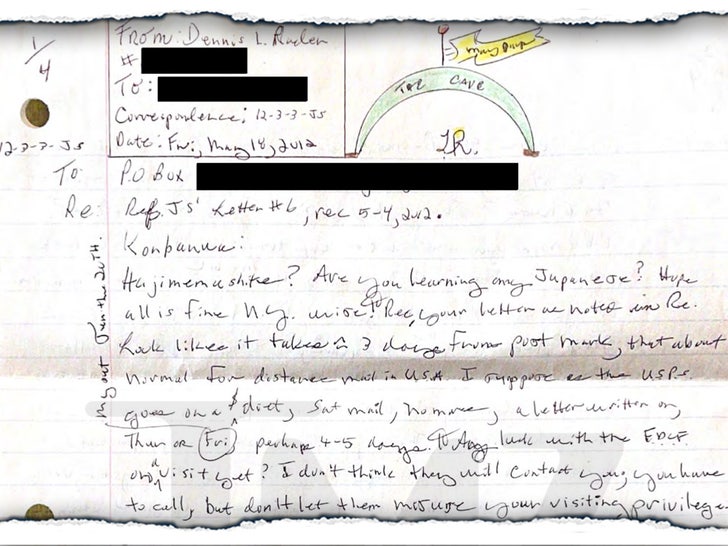 The correspondence, obtained by TMZ, date back to 2012 … and in one letter Rader describes his day-to-day life in prison and the fact he was deep into a popular book that had been adapted for the big screen the previous year — Stieg Larsson’s “The Girl With the Dragon Tattoo.”

If you’re not familiar, it’s a very violent story … chock full of murders and torture (and even rape) including one killing eerily similar to what Rader is said to have done to at least one of his victims — tying them up and hanging their bodies in the air.

The weird reads don’t stop there — Rader goes on to confess in his letters that he was also enjoying another book called “The Fear Index,” which is rife with murder. Like we said, he may think he’s a sweet, wholesome guy with some murderous slip-ups here and there — but that’s not at all reflected in the literature he was devouring, almost exclusively, behind bars.

There’s a lot more revealed in Rader’s letters … like the fact he misses the smell and taste of a fresh-off-the-grill steak, one from Peter Luger’s specifically. Also, he’s a homebody … writing he doesn’t go out to the prison yard much. 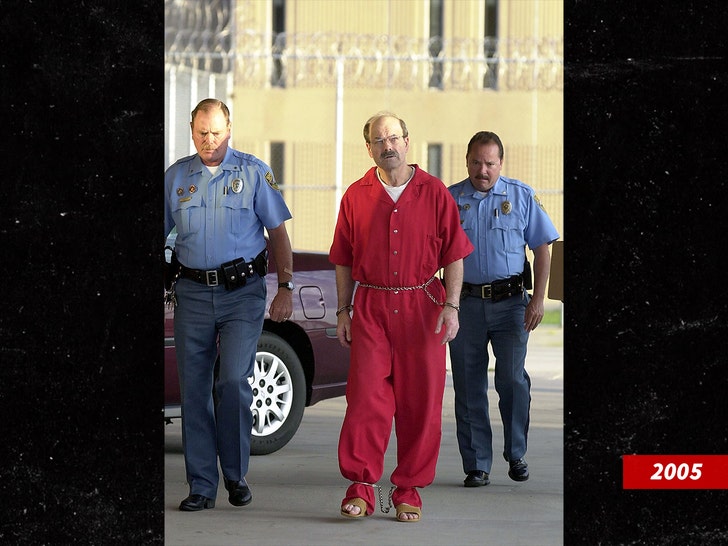 Speaking of what he calls his “cave” … other writings from BTK paint a peculiar lifestyle, in which he says he sleeps on the floor, uses his bed as a desk, guzzles cold coffee throughout the day … and even bird watches as a hobby. On the fitness front … Rader says he tries exercising daily, by either running in place and/or doing multiple sets of push-ups.

DR also fancies himself an artist of sorts — his letters are packed with sketches and doodles … some of which you can look at above.

As we reported, a new documentary about his life and mind is out now — on A&E’s “BTK: Confession of a Serial Killer,” Rader makes the puzzling claim he’s an alright dude at his core … despite his pretty creepy personal bookclub.