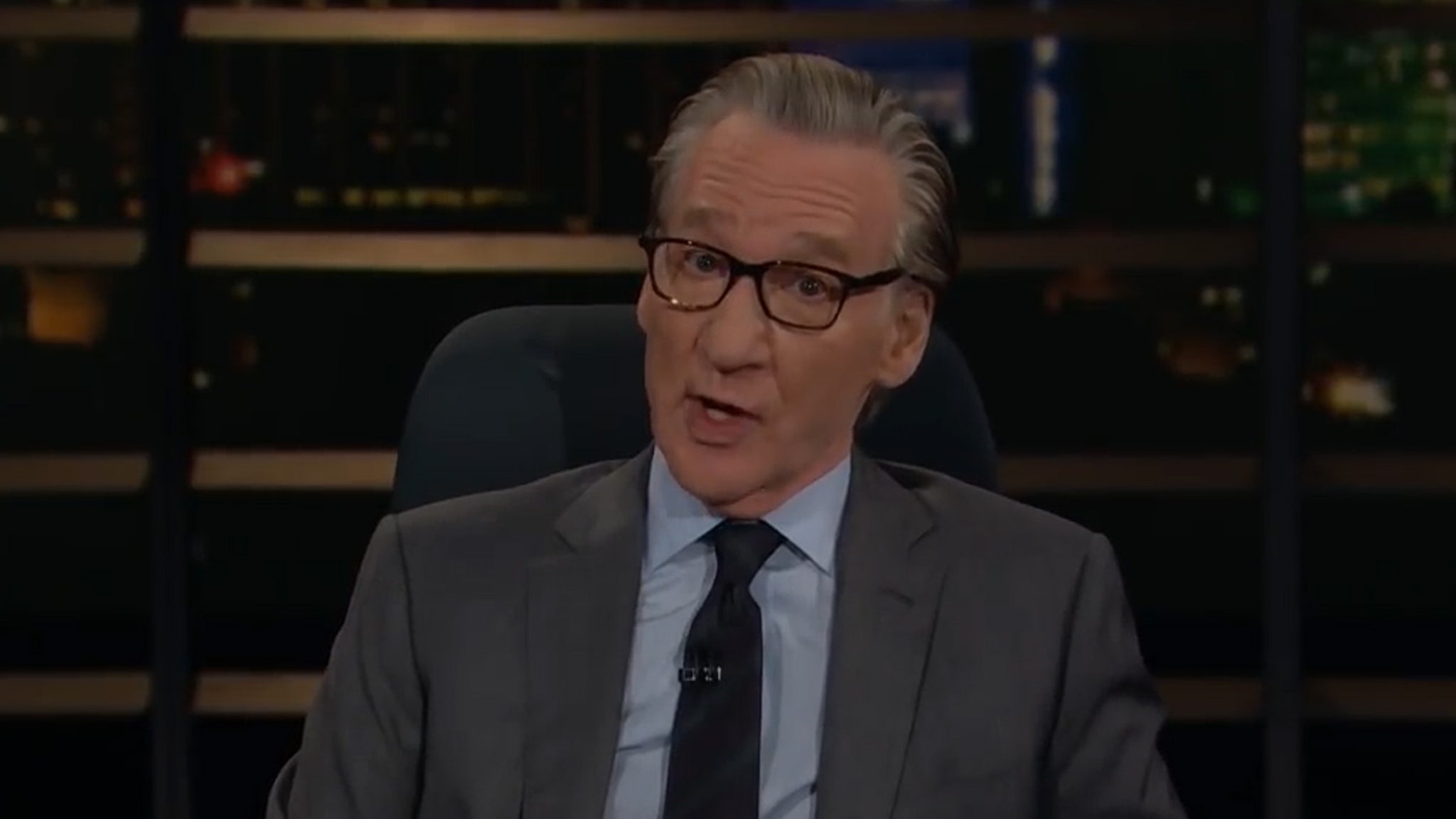 Bill Maher says he’s finding himself in a weird position these days … a hero on the right and a villain on the left.

Maher, a libertarian who has been a reliable Democrat, skewered the Dems Friday night on “Real Time” for what he called “goofy s***,” but he says it’s not about embracing Republicans … he says it’s about teaching Democrats how to effectively fight them.

He seems amused members of George W. Bush‘s Administration — which helped get him fired back in the day — are now suggesting he run for President. 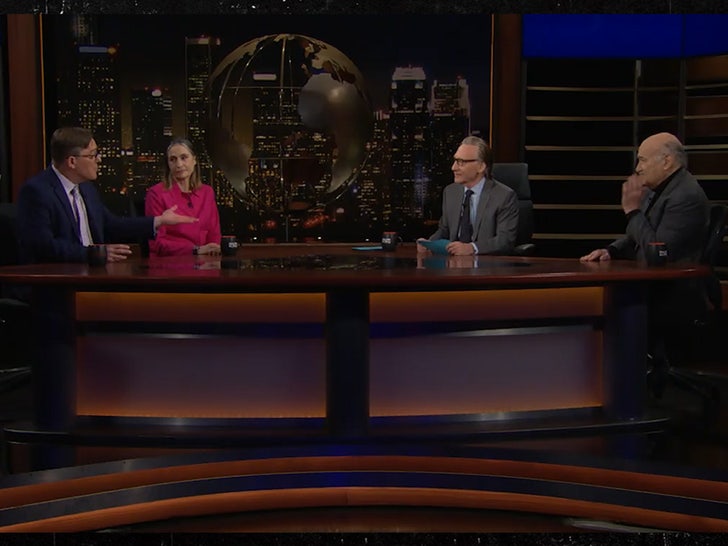 The message was laced with hilarity … “I am still the same unmarried, childless, pot-smoking libertine I always was. Let’s get this straight. It’s not me who’s changed, it’s the left who is now made up of a small contingent who’ve gone mental and a large contingent who refuse to call them out for it, but I will.”

And, then he did … “People sometimes say to me, ‘You know, you didn’t use to make fun of the left as much.’ Yeah, because they didn’t give me so much to work with. The oath of office I took was to comedy. And if you do goofy s***, wherever you are in the spectrum, I’m going to make fun of you because that’s where the gold is. And the fact that they are laughing at it should tell you something. It rings true.”

Maher made his case by calling San Francisco “a shoplifter’s paradise.” He called out members of Congress who have advocated canceling rent and mortgages … members who believe “capitalism is slavery.”

Bill didn’t mince words …”It’s not my fault that the party of FDR and JFK is turning into the party of LOL and WTF.”

On the surface, it sounds like a Republican ad, but Bill’s made it clear he thinks the Republican Party — with its current configuration — is a danger to the very existence of democracy. Buy it or not, he seems to be saying Dems need a course correction, or else.