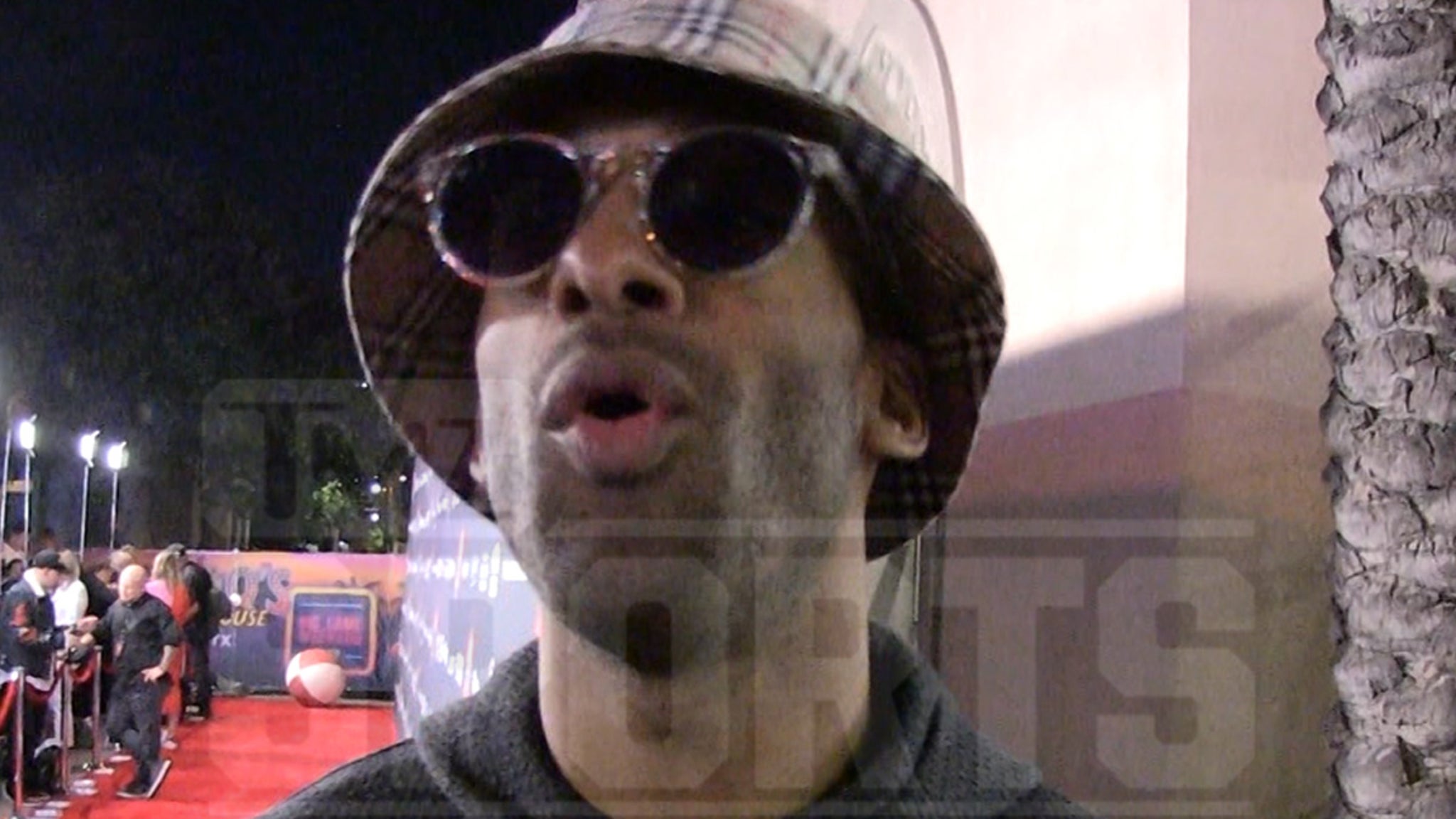 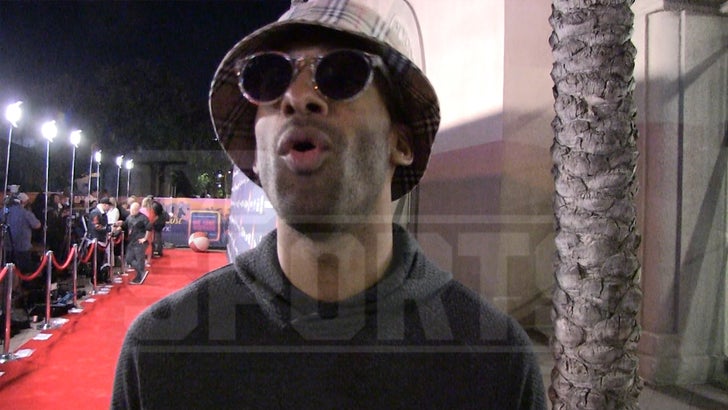 Matt James tells TMZ Sports he’s planning to say sorry for hitting a photographer with a golf ball last week by treating him to steak and an NBA game.

We got the ‘Bachelor’ star out in Los Angeles just days after he drilled a camera guy in the leg in Arizona with an errant tee shot … and he told us he STILL feels bad about the swing. 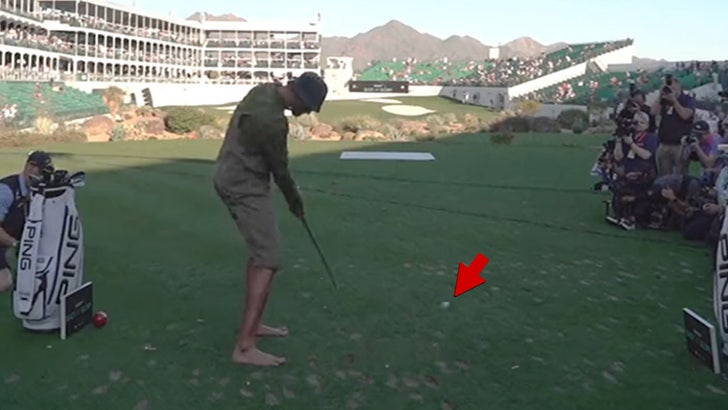 So much so, James said he’s planning a big night out for the photog as soon as he gets back into the Scottsdale area.

James tells us he wants to take the dude to Toca Madera, and then hit up a Suns game. After that, it seems like James feels like they’ll be even.

As for his golf career going forward, James says the brutal shot isn’t going to deter him from picking up clubs again … he tells us he’s got plans to take the game more seriously after he moves to Miami — and he’s aiming for redemption at the same pro-am next year.