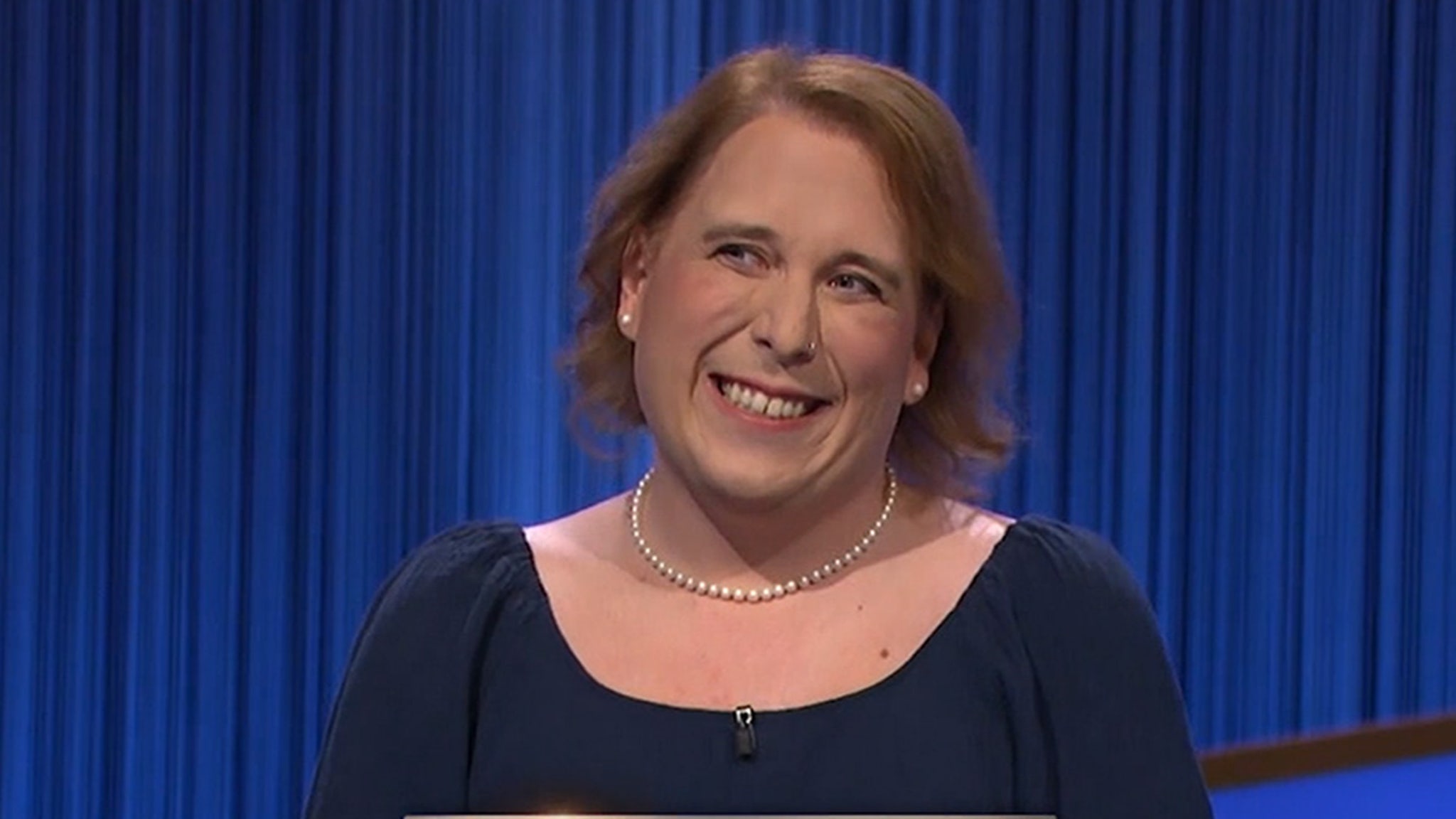 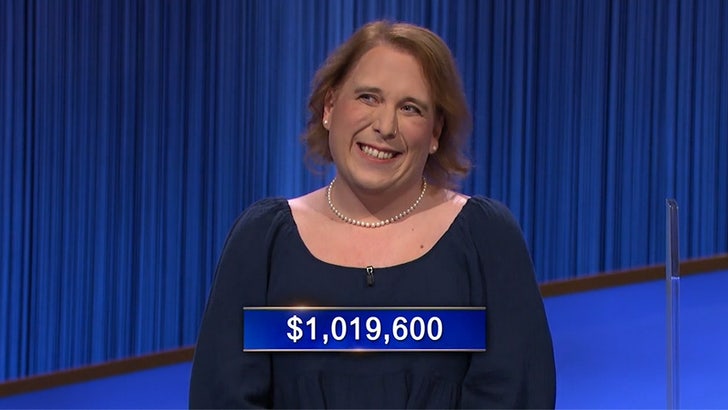 Amy Schneider is on a roll … she just became the 4th player in “Jeopardy!” history to rake in more than $1 mil in non-tournament play, and she’s still in the game!!!

Amy, the first transgender contestant to qualify for the show’s Tournament of Champions, won her 28th game on the show that aired Friday night, taking her winnings north of $1M … to be specific, $1,019,001.

She was stoked, saying, “It feels amazing, it feels strange. It’s not a sum of money I ever anticipated would be associated with my name.”

Amy has now won more loot than any other female contender, and she’s now the record-holder for most consecutive wins by a female contestant. 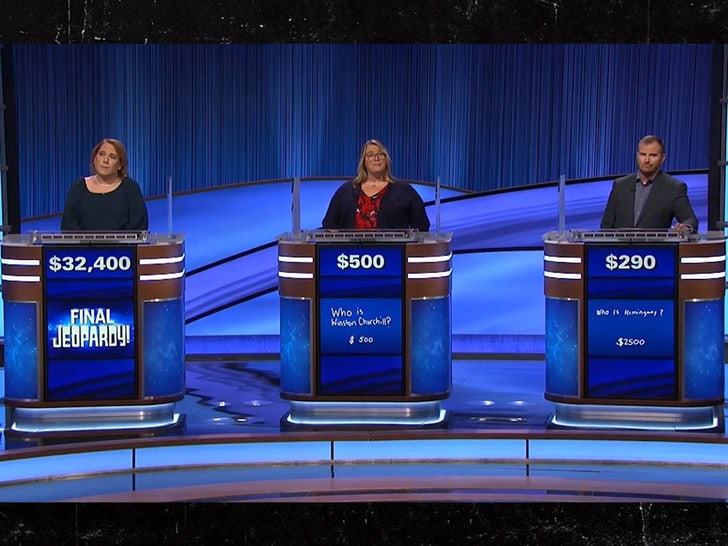 Amy’s had a tough time recently, after getting robbed a few days ago.  She said, “Hi all! So, first off: I’m fine, But I got robbed yesterday, lost my ID, credit cards, and phone. I then couldn’t really sleep last night, and have been dragging myself around all day trying to replace everything.” 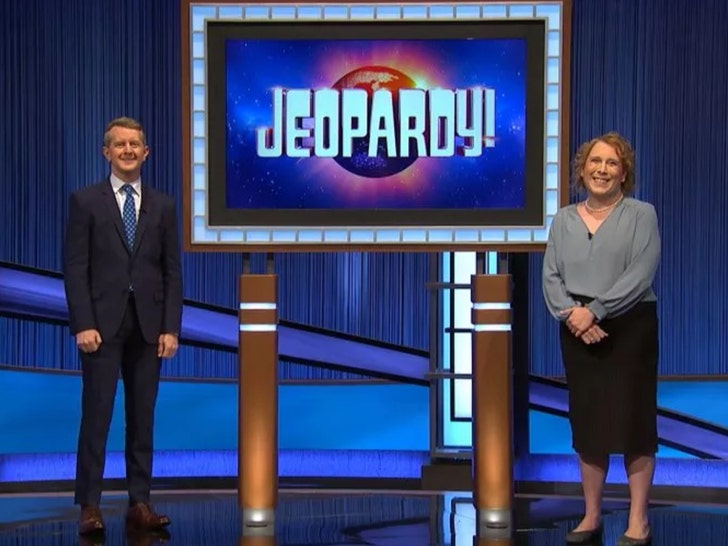 It’s unclear if the robber/robbers knew she was on a “Jeopardy!” winning streak.

She also fell ill after the robbery. But, things are clearly looking up.

Amy’s back on the show Monday. Good luck!!!