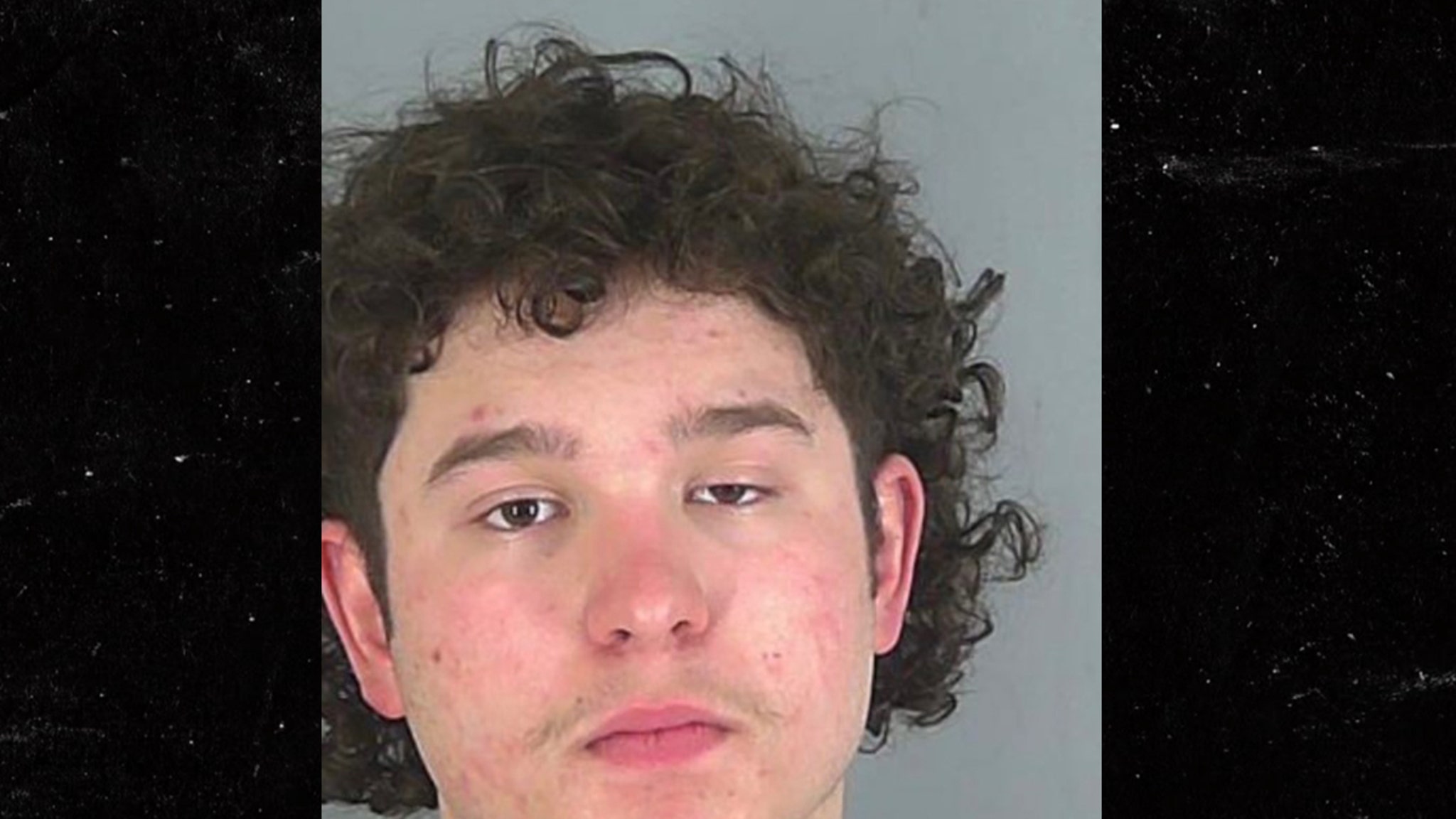 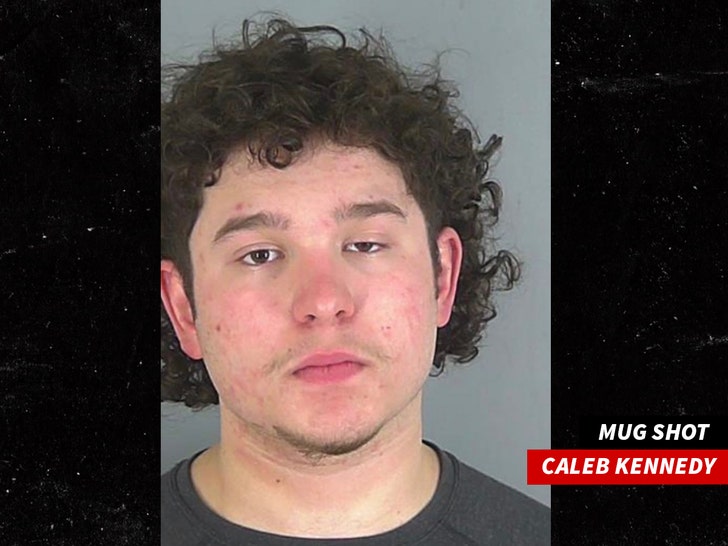 Caleb Kennedy — a finalist on the last season of “American Idol” – was arrested Tuesday for felony DUI … cops say he crashed his car into a building, killing someone inside.

The South Carolina Highway Patrol tells TMZ … Caleb was behind the wheel of a 2011 Ford pickup truck when the vehicle struck a building on a private drive. 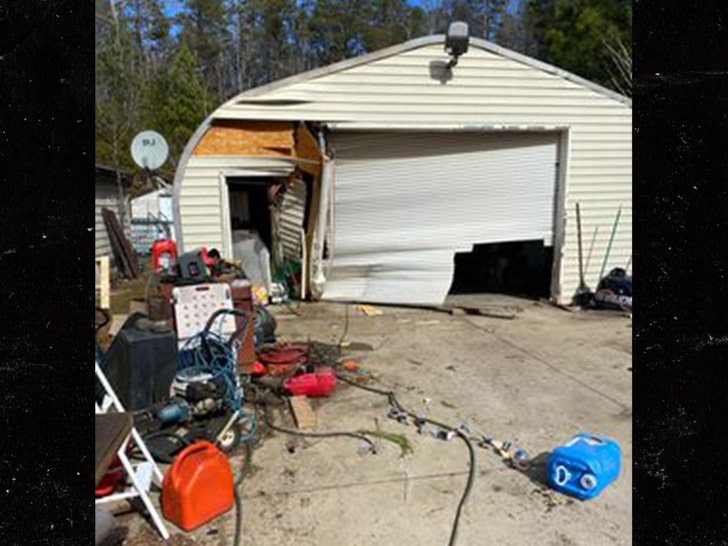 Police say there was a person inside the building who sustained fatal injuries as a result of a collision. Caleb was arrested and charged with felony DUI resulting in death … and the 17-year-old is still in police custody. 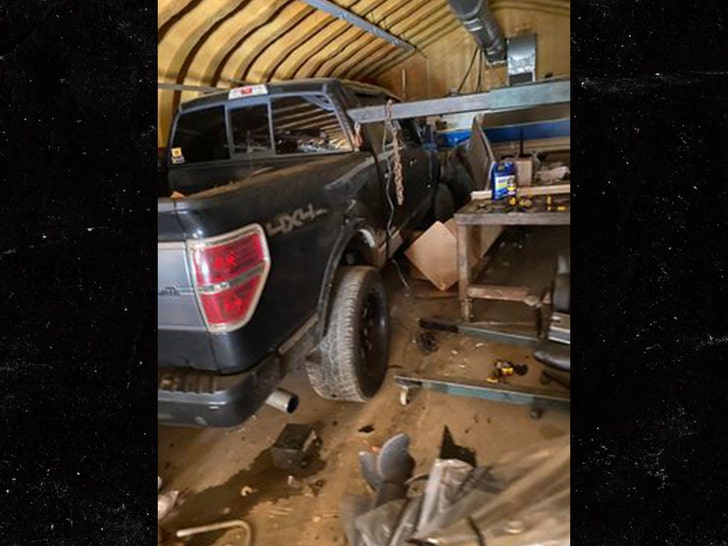 As you can see, photos from the crash scene show a truck lodged into what appears to be a detached garage … and there’s a ton of damage.

SCHP says the crash is under investigation.

You’ll recall … Caleb was one of the final 5 contestants last year on ‘Idol’ but he exited the show when a video surfaced showing him sitting next to someone wearing a Ku Klux Klan-like hood.

Before his unceremonious exit, Caleb wowed ‘Idol’ judges and fans with his rendition of Coldplay’s hit, “Violet Hill,” in what ended up being his final performance on the show.