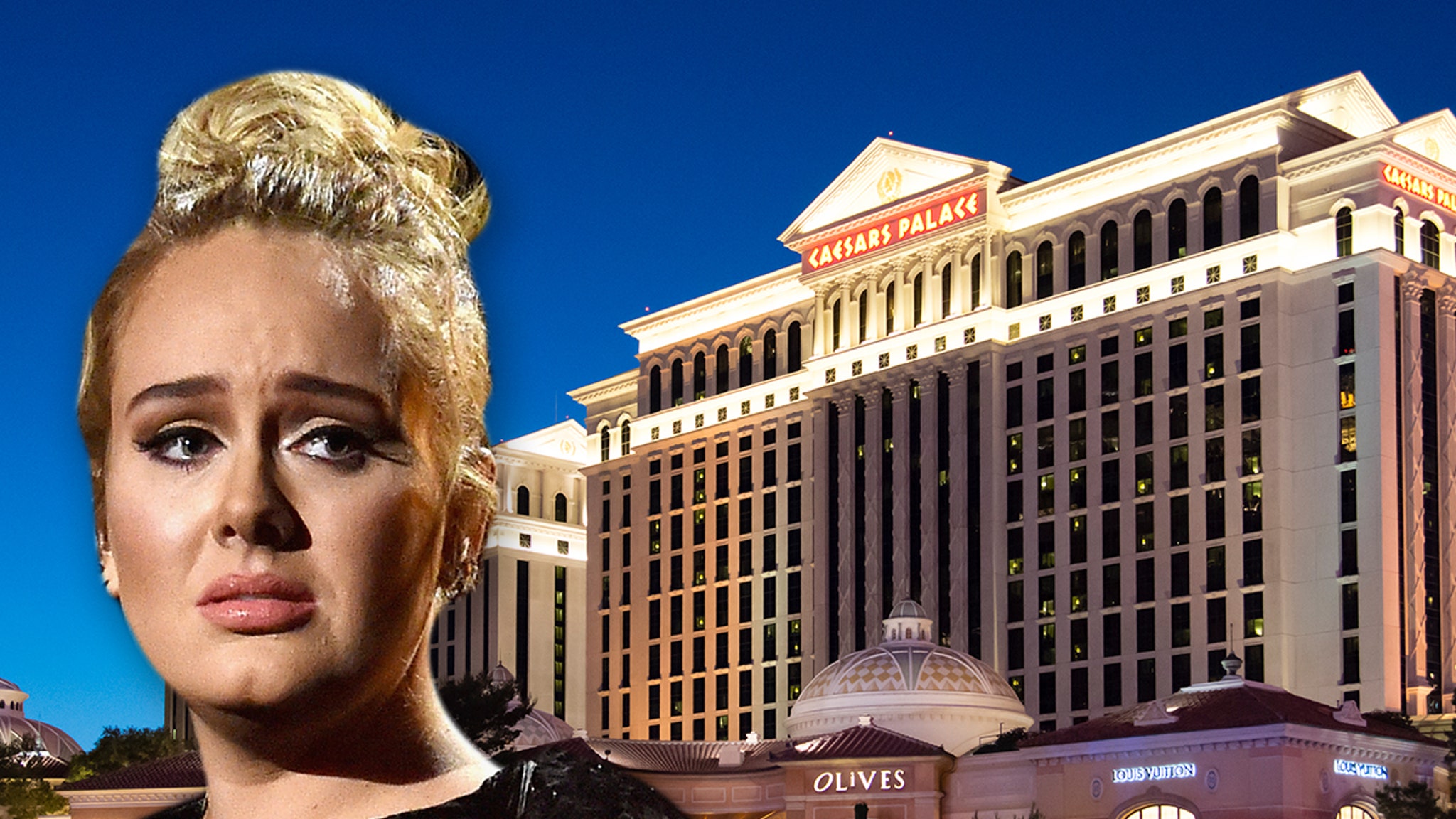 Adele says her Vegas residency was postponed because of a massive COVID outbreak on her crew, but multiple sources connected to Caesars Palace claim the real reason the show is on ice is because Adele’s displeased with the production.

Our sources say Adele was unhappy with various set pieces, a choir, the sound system and other items associated with the show. Several sources say they could not satisfy her production demands … they say she felt numerous elements “were not good enough.”

That said, we’re told the folks at Caesars were “shocked” when Adele canceled at the last minute. Mind you, crews have been hard at work on every aspect of the show since at least December. One source said this was not a matter of them trying to pull it together in the 11th hour — we’re told Adele wasn’t ever satisfied with the results.

As for COVID, our Caesars sources say they can’t speak to Adele’s crew, but the Caesars’ crew was ready, willing and able, and they say they can’t understand why she waited until the last minute to pull the plug.

We’ve reached out to her camp for comment, but no word back yet.

The singer said she and her crew had been awake for 30 straight hours to right the ship, but at the last minute, it proved too much.

Our sources say Caesars is hoping to pull off at least some of Adele’s February slate of shows.