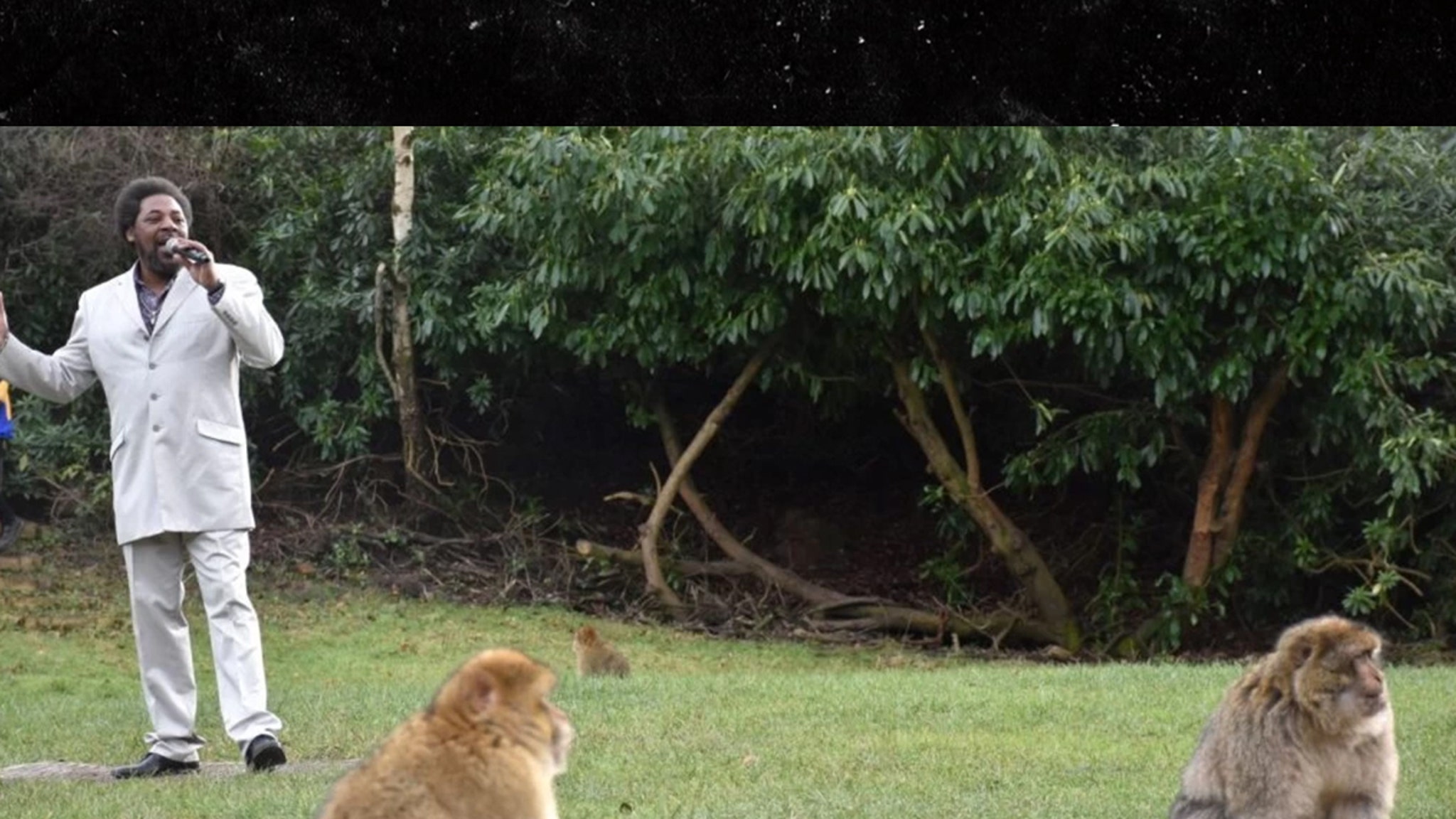 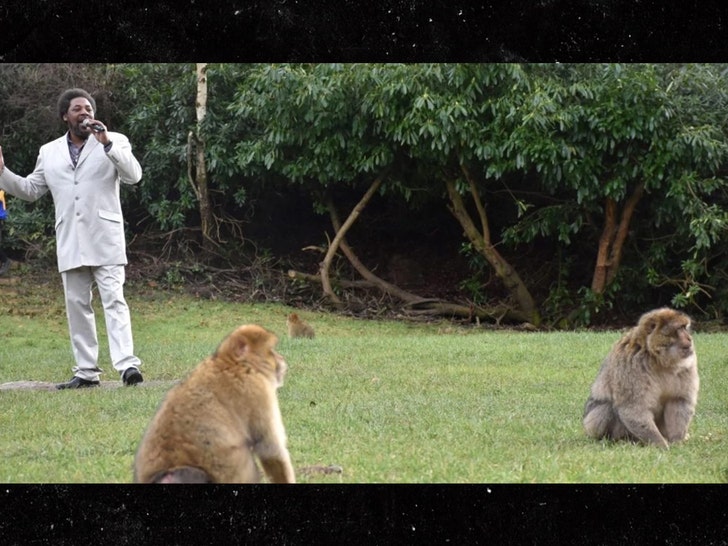 A UK zoo is calling in the big guns to get its monkeys some sexual healing … yes, that means a Marvin Gaye impersonator doing his best to get the primates in the mood!!!

The Trentham Monkey Forest in England is doing mating season big this year, hiring the singer to perform some classic Marvin hits — naturally including “Let’s Get it On.” 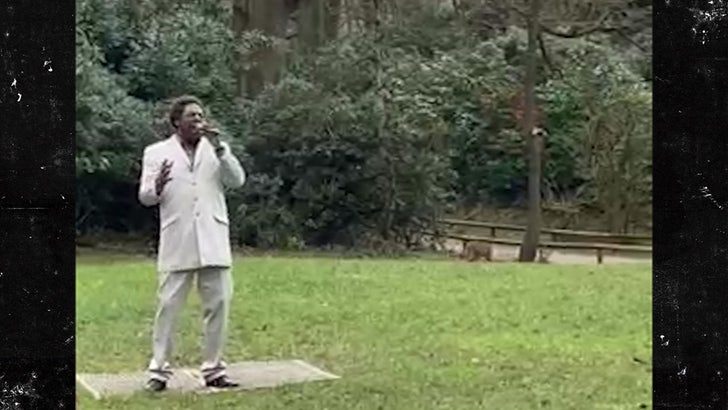 David Largie is the man doing the serenading inside the zoo’s monkey enclosure — and since it’s mating season, Park Director Matt Lovatt said “We thought it could be a creative way to encourage our females to show a little affection to males that might not have been so lucky in love.”

So, basically, they’re hoping Marvin’s songs can get even the loneliest of monkeys laid!

Makes sense … these classics have been promoting human hookups for decades now. 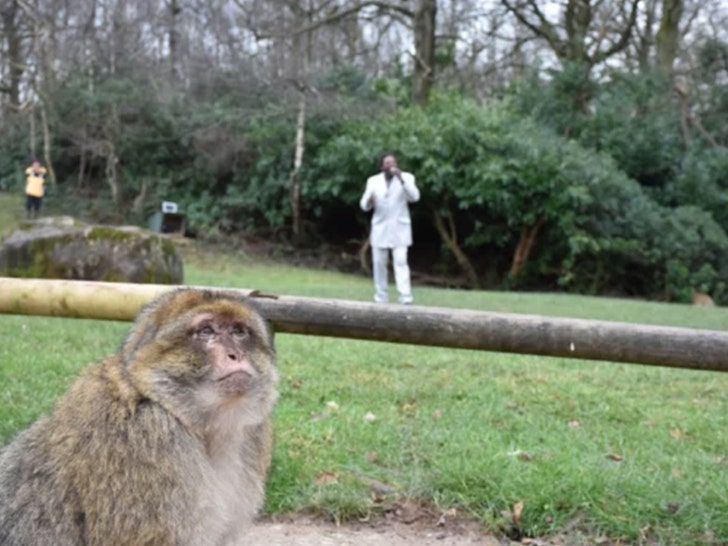 The park is hoping all of this musical foreplay results in a record number of baby monkeys being born this year.

We should find out sometime this summer just how effective this program was — for the monkeys, that is. You can do your own research at home, but users beware!!!