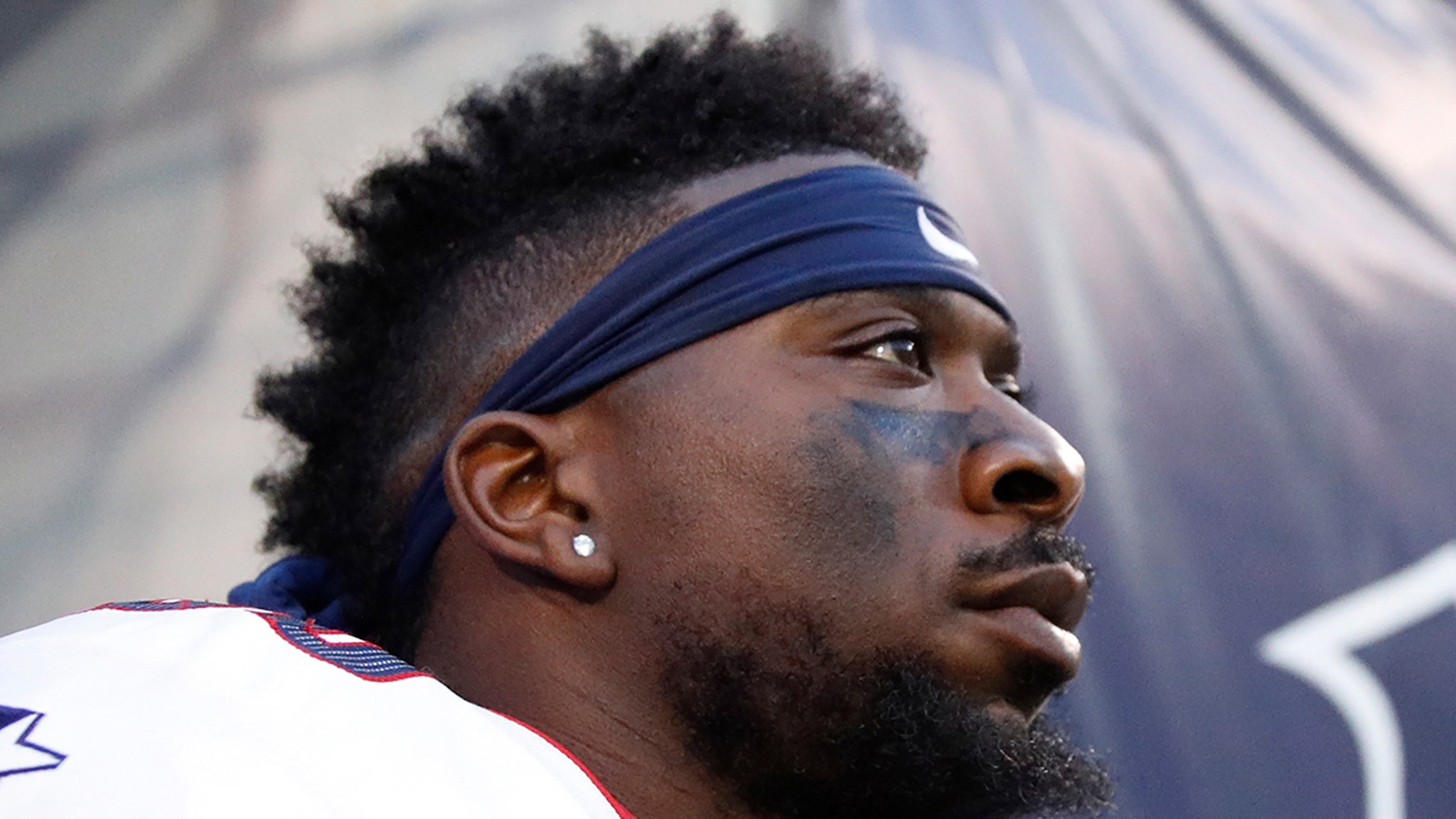 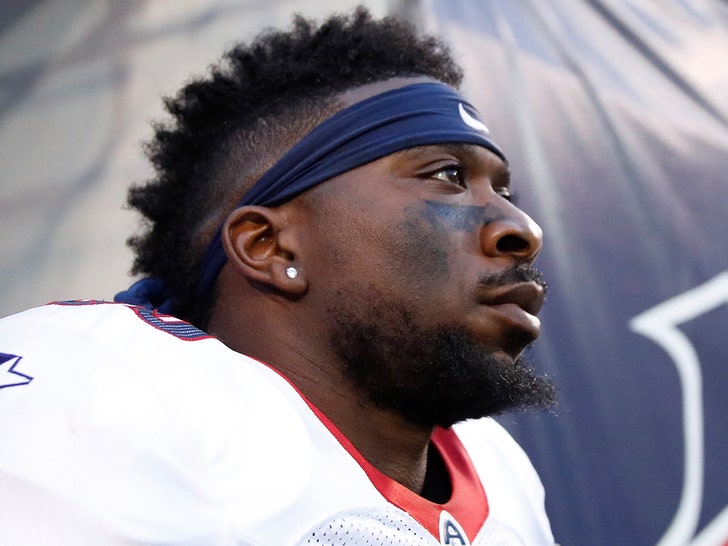 More trouble for ex-NFL running back Zac Stacy … TMZ Sports has learned he’s been hit with five more criminal charges, these stemming from an alleged August attack on his ex.

In court documents, officials say the charges stem from an Aug. 16, 2021 incident with his ex-girlfriend, Kristin Evans — the same woman Stacy was seen on video brutalizing in November 2021.

Officials did not specifically spell out the allegations against Stacy in the docs … but Evans previously claimed in a restraining order application in Florida that the former football player had flown into a violent rage over rent money back in August.

“He physically assaulted me several times because he wanted the money back he gave me for our rent,” Evans wrote in the application.

“He punched my legs, slapped me, picked me up by my arms, and threw me into my window, which broke. I had glass in my feet that I removed myself.”

Evans provided TMZ Sports photos of the injuries she says she suffered in the alleged attack … showing large bruises and cuts on her body.

Stacy is due for a hearing on the new charges in Orange County, Fla. court next month.

As we reported, Stacy had been previously charged with felony battery charges stemming from the November incident. Court records show he pleaded not guilty in that case on Tuesday. He’s due for a hearing in that case in May.