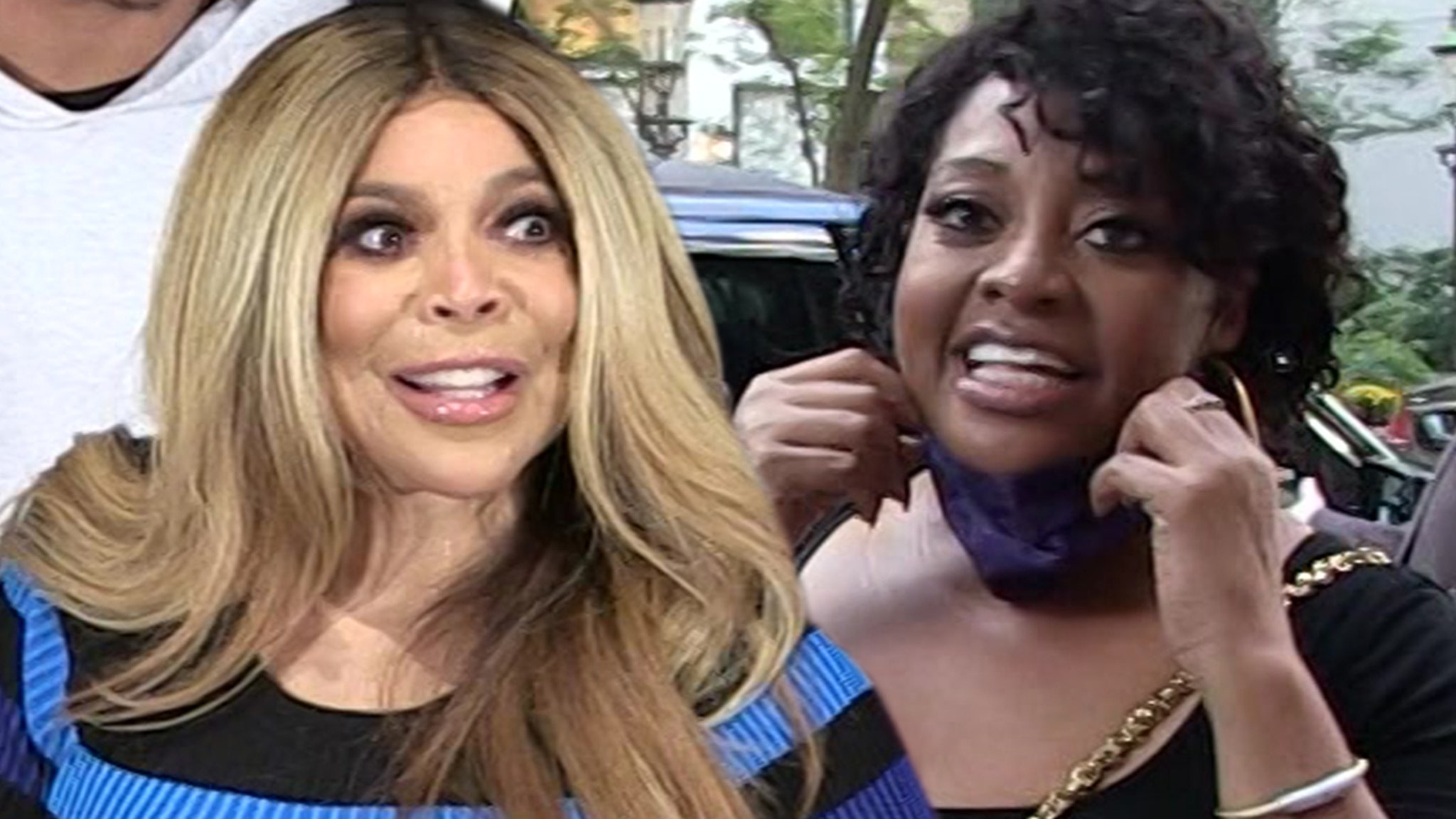 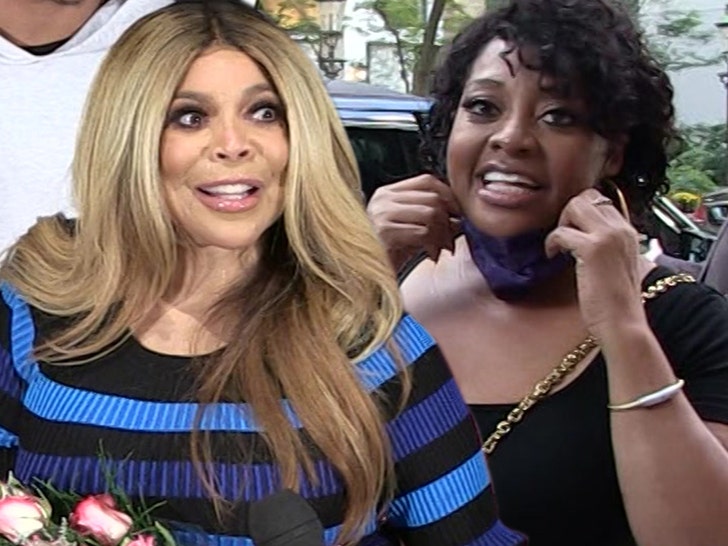 “The Wendy Williams Show” is no more … and it will become “Sherri.”

Wendy has been dealing with serious health issues for months now. TMZ broke the story, the TV honchos that carry the show said Sherri Shepherd became the permanent guest host and they were monitoring Wendy’s heath and, if it didn’t get better, the change would become permanent.

Now, the show’s producers said Tuesday, “This is also a bitter-sweet moment for us and our partners at Fox. We all have great love and affinity for Wendy, who grew into a true icon during her 12 incredible seasons as the solo host of a live, daily talk show dishing on ‘Hot Topics’ and interviewing celebrities.” 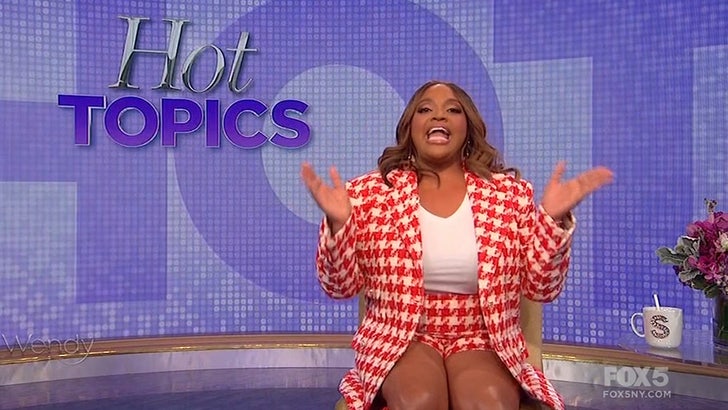 We got Sherri out Monday night in New York and she was non-committal about the change, saying she was still just a temp. 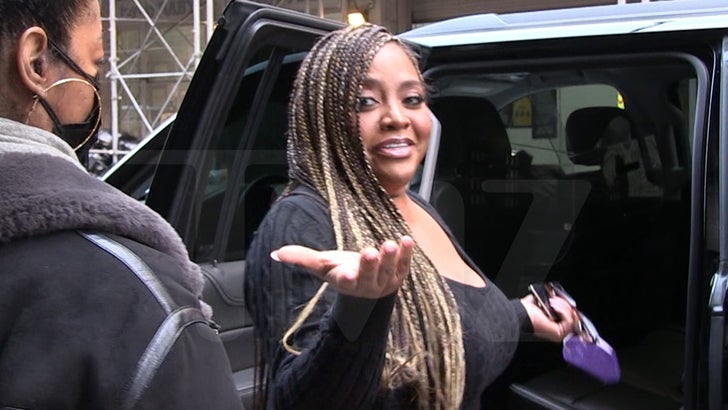 Wendy was down with Sherri as her temp replacement, although she was hoping to return, but apparently, her health struggles have not gotten better.

It’s unclear if the name of the show will change immediately, but the official launch for Sherri’s show will be in September.