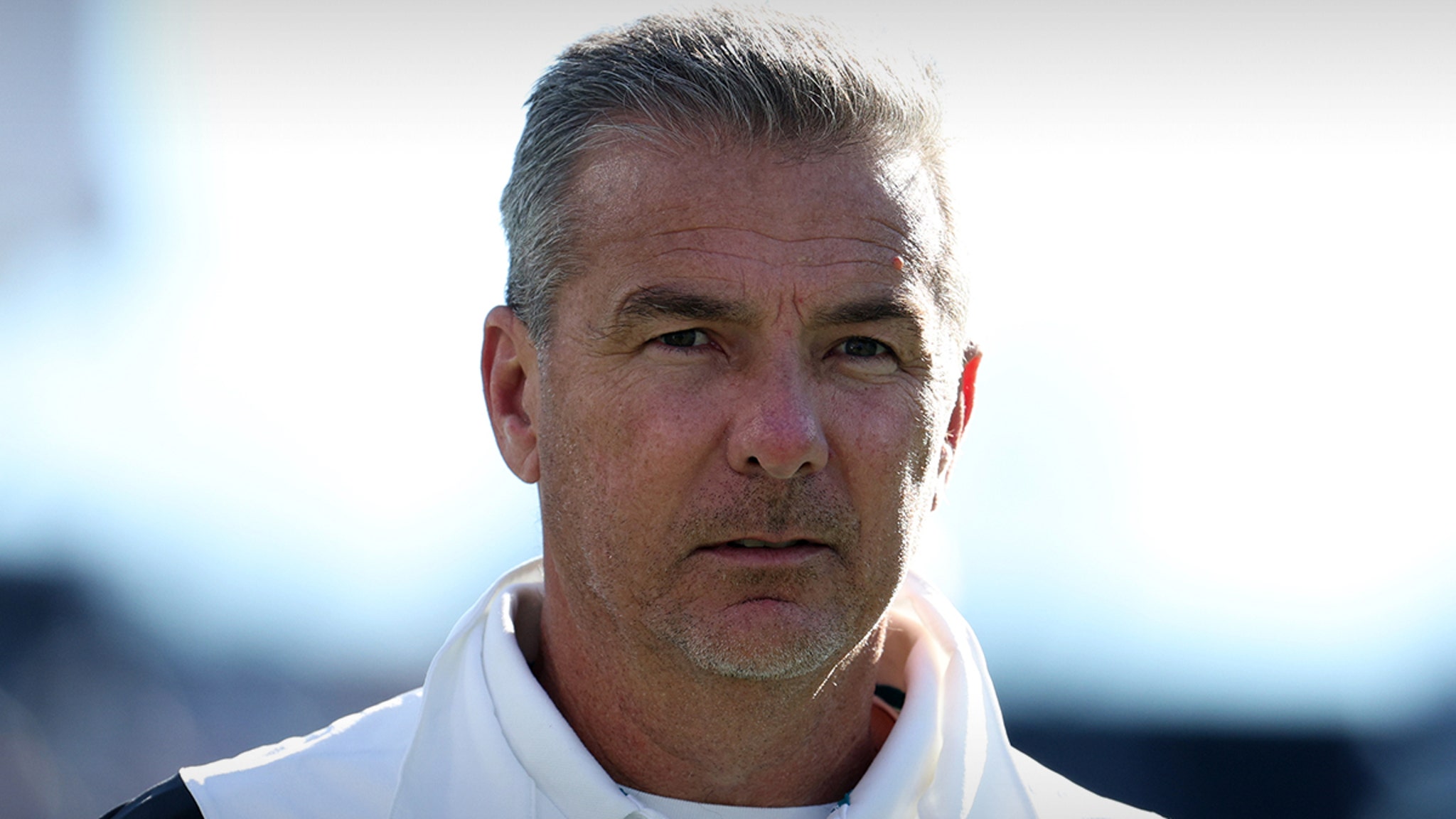 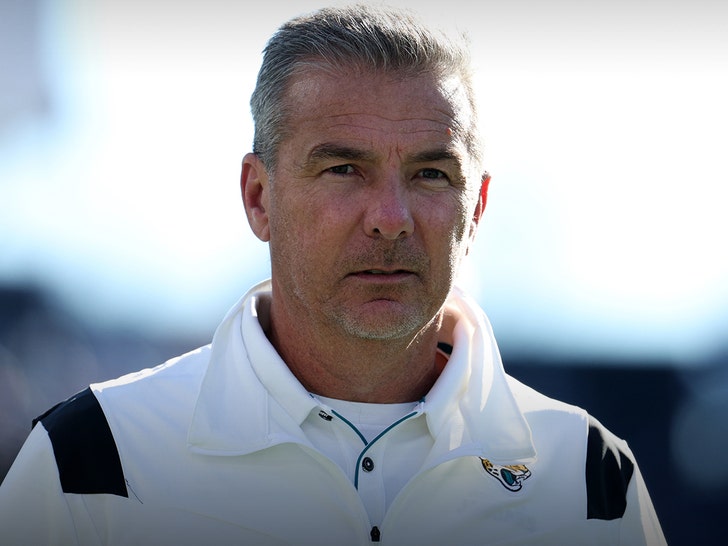 Urban Meyer is shutting down shocking allegations made by one of his former Ohio State players … who claimed the coach used a photo of Trayvon Martin to implement a “no hoodies” rule — but the ex-coach says it’s absolutely NOT true.

Marcus Williamson — who played CB for the Buckeyes from 2017 to 2021 — relayed the shocking story on Twitter, calling out Meyers in the process. 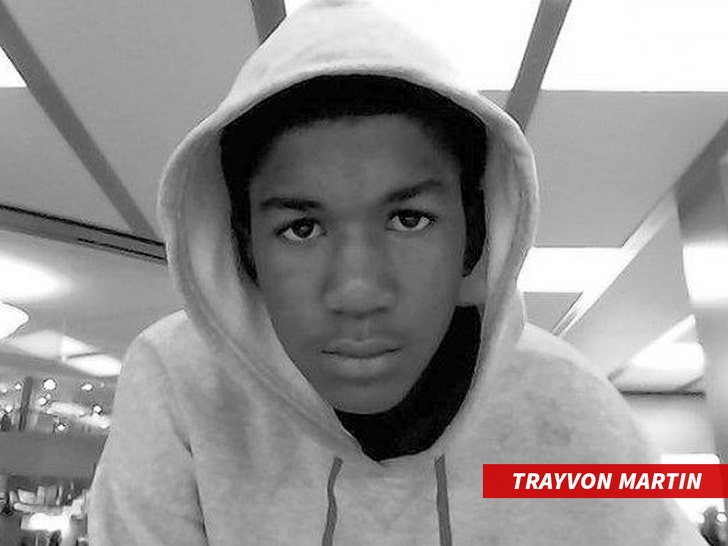 “My first team meeting. (True story 2017) This photo was presented to us via PowerPoint to institute our building wide rule of “no hoods” in the building,” Williamson said.

But Meyer — who coached OSU from 2012-2018 — admits there is a rule about no hats, hoodies and shades, but adamantly denies using a Trayvon Martin photo, telling author Jeff Snook on Sunday that Williamson is way out of line.

“Our team rule was no hats or hoodies or sunglasses of any kind but only in team meetings, just so we could see their eyes and make sure they were paying attention and not asleep,” Meyers said.

“We did not, and never would show a picture of Trayvon Martin. My gosh, no.”

Meyer added, “I would never do that. He is crossing the line here. It seems people are just piling on now. But, that never happened.”

Meyers said other OSU players can back him up on this — in fact, former Buckeye LB Joshua Perry did just that following Williamson’s allegations. 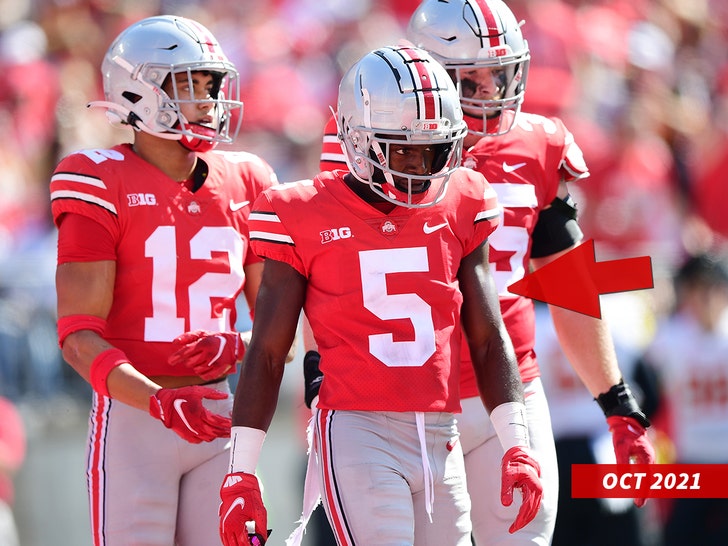 “Saw a former Buckeye brother sharing about his career last night. We can get into the free labor economy of CFB as a whole, but painting OSU as racist ain’t it,” Perry said on Twitter.

“And Urban was a tough ass coach, but he always invested in us as players and people. Just a window into my experience.”

Meyer won a championship with OSU in 2014 before retiring in December 2018 due to health reasons.

Then, in January 2021, Urban was hired as the Jacksonville Jaguars’ head coach … but his tenure in Florida didn’t last very long.

Meyer’s team was bad on the field, starting 2-11, and off the field, his time in Jacksonville was plagued by numerous scandals.