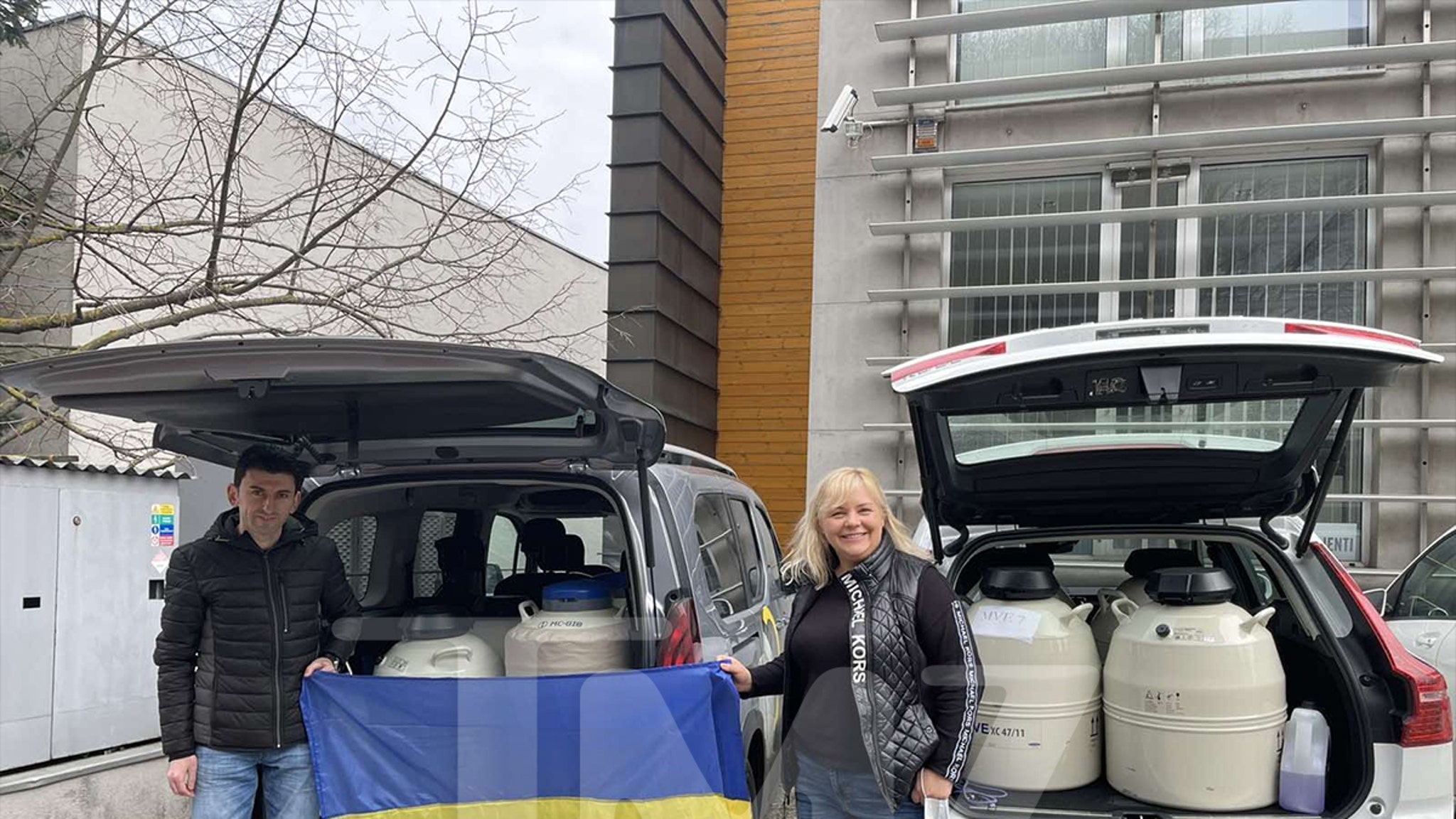 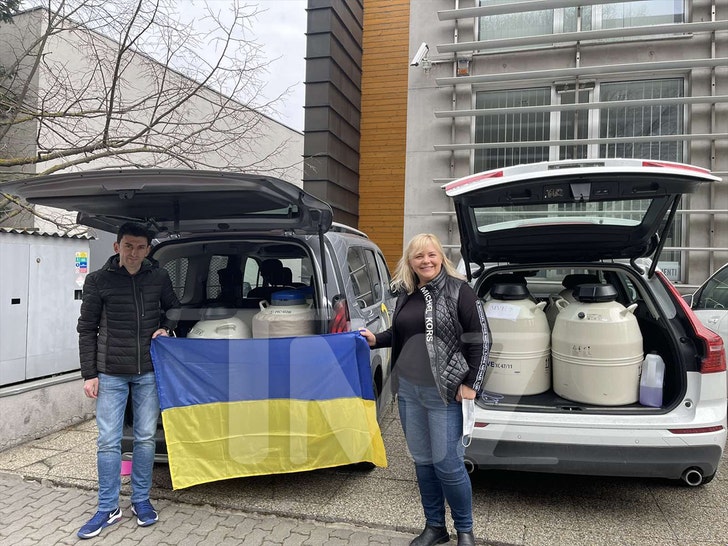 11:30 AM PT — IVMED lab director, Birol Aydin, tells TMZ … he was able to successfully transport all 17 tanks out of Ukraine via trucks and cars.

He adds … “There are 2 reason why I did this. Firstly, of course, I am an embryologist and all (the) embryos are created by me. Any mother or father will not leave their kids easy and it’s the same for me. The second reason, liquid nitrogen explosion is quite dangerous in case of fire or some other chemicals mixed up. It was best to move them safety.” 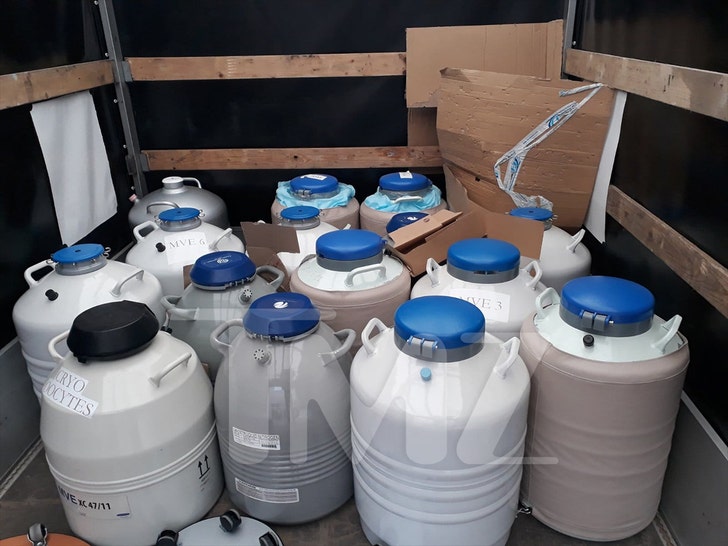 Aydin finishes by saying, “We have 12.000 of patient’s embryos and oocytes in these storages. Can you imagine all got damage! How I can continue to live with that? Many clinics already get damaged while they are bombing everywhere.” 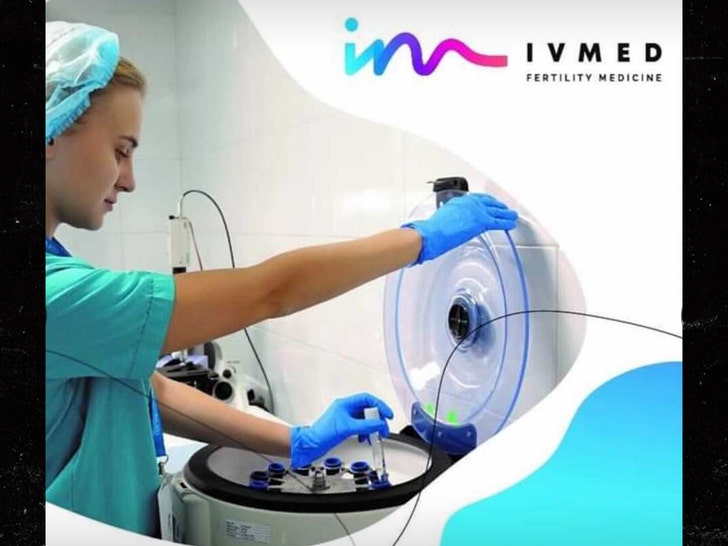 As Ukrainians try fleeing while Putin wreaks havoc — one group that’s been all but forgotten is … unborn kids in the form of embryos, which some docs are fighting hard to save.

Word of a brave practitioner named Birol Aydin — who runs an IVF clinic called IVMED in Kyiv — has spread to the community online, and the story goes … this man has attempted to remove a number of cryogenic tanks containing precious would-be life out of the country. 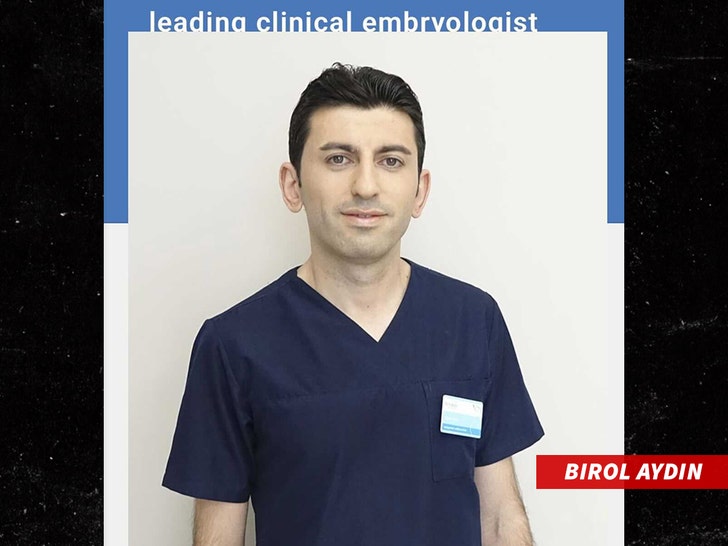 As one Yale professor puts it on FB … Aydin supposedly tried smuggling upwards of 17 cryo tanks on day 1 of the Russian invasion, and after 5 days of travel — he finally reached the border and was apparently able to get at least five of the tanks out of Ukraine in the first trip.

The professor, Cihan Halicigil, says he’s hearing that Aydin had to go back for the rest shortly thereafter … also noting he’s a Turkish citizen, and under no obligation to do this. 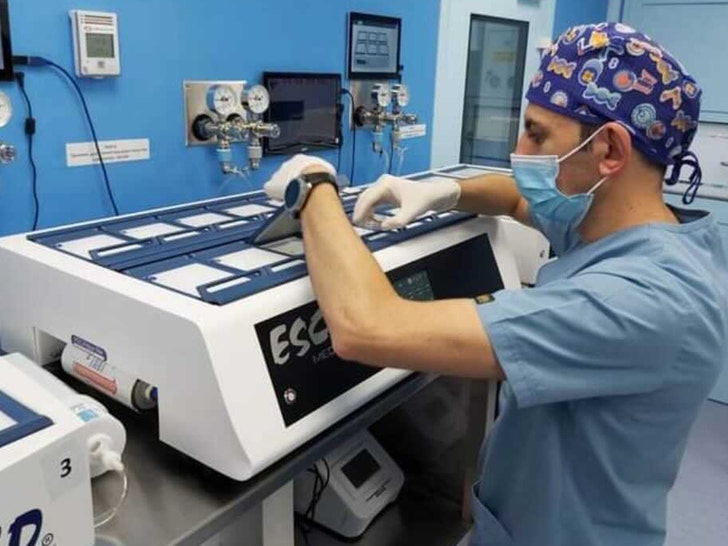 As for the rest of the clinics in town, it’s said to be very dangerous right now … with a majority of the tanks being stored in bunkers with a low supply of liquid nitrogen (needed to keep them cold) and not a great outlook of viability the longer this conflict lasts.

Even more troubling is the fact that any male IVF docs and/or staffers are reported to have taken up arms in the military there to help fight … leaving the facilities unmanned and mostly abandoned as Russia continues to move in on the capital. 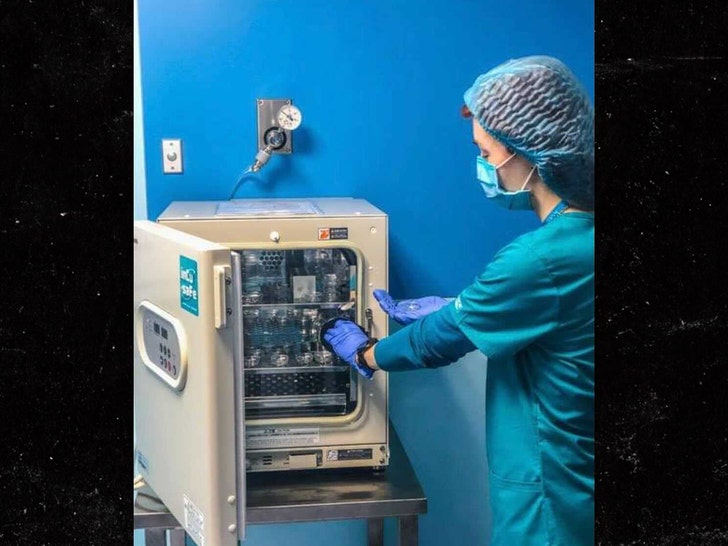 Halicigil — who’s in the loop on all this from here in the U.S. — tells TMZ … these tanks contain anything from eggs and sperm to full-blown embryos that must remain at -196 degrees Celsius, or perish. The conflict has created a supply issue for the liquid nitrogen needed to help keep these tanks up and running — and that the best of them can stay up and functioning for up to a couple months, assuming all other conditions are favorable.

As for Aydin, it sounds like he was able to get all 17 tanks to a safe place in a bordering country — but Hilicigil wouldn’t give that up for security reasons. Scary stuff, indeed.