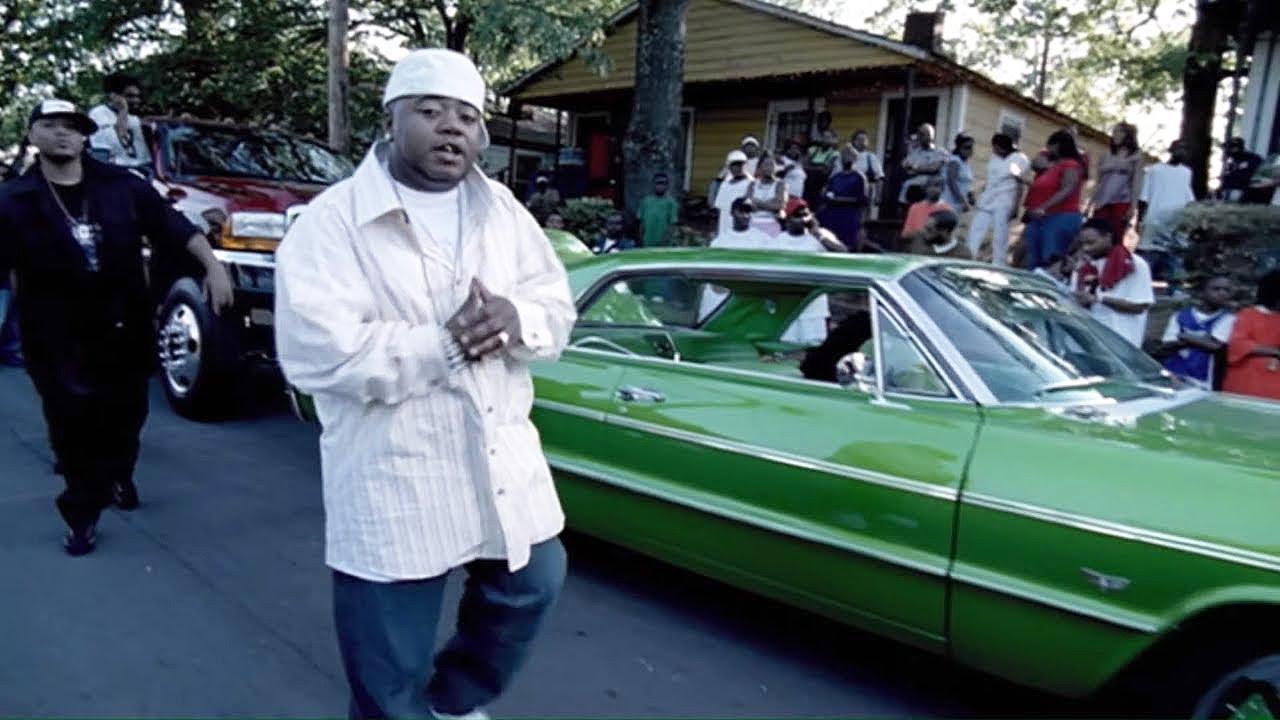 Carl Terrell Mitchell (born November 27, 1973), better known by his stage name Twista (formerly Tung Twista), is an American rapper. He is best known for his chopper style of rapping and for once holding the title of fastest rapper in the world according to Guinness World Records in 1992, being able to pronounce 598 syllables in 55 seconds.

In 1997, after appearing on Do or Die’s hit single “Po Pimp”, produced by The Legendary Traxster, Twista signed with Big Beat and Atlantic Records, where he released his third album Adrenaline Rush and formed the group Speedknot Mobstaz, in 1998. His 2004 album Kamikaze reached the top of the US Billboard 200 album chart, after the success of the Billboard Hot 100 #1 single “Slow Jamz”.

Carl Mitchell grew up in the K-Town area of the North Lawndale neighborhood on the West Side of Chicago, Illinois and began rapping when he was 12.

In 1992, Mitchell released his first album called Runnin’ Off at da Mouth under the name Tung Twista.

His second album, titled Resurrection, was set to be released in 1994, but due to problems with his record label at the time Atlantic Records and marketing issues involving fellow Chicago rapper Common’s album of the same name, the album was only released in the city of Chicago and thus got little national attention.

In 1998 Twista teamed with other Chicago area rappers to form the Speedknot Mobstaz. They released their first album, Mobstability produced entirely by The Legendary Traxster, in 1998. Twista then formed his own Legit Ballin’ label, which released two compilation albums: Legit Ballin’ in 1999 and Legit Ballin’ Vol. 2: Street Scriptures in 2001. The label later released Respect The Game, Vol. 3 in 2002 and Volume 4: Tha Truth in 2006. In 2000, Twista collaborated with Ruff Ryders and Drag-On on the Ruff Ryders: Ryde or Die Vol. 2 album, on the track “Twisted Heat.”

Beginning in 2002, Twista began recording his album Kamikaze with rappers like Kanye West and Ludacris. Kamikaze came out in 2004 and debuted at the top spot of the American Billboard 200 album chart. Its first single “Slow Jamz” (also featured on Kanye West’s debut album The College Dropout), featured West and Jamie Foxx and became a number-one hit in the US. Other singles included “Overnight Celebrity” and “So Sexy” (featuring R. Kelly); the album sold around two million copies. The remix of the song “Jook Gal” by Elephant Man featured Twista and the YoungBloodZ. The Kamikaze album and its singles gave Twista a new level of success and rose his profile significantly within the rap community.

Twista’s album The Day After was released in 2005. It featured the hit singles “Girl Tonite” featuring Trey Songz, “Hit the Floor” featuring Pitbull, and “So Lonely” featuring Mariah Carey. His next album, Adrenaline Rush 2007 came out in 2007. Its singles were “Give it Up” featuring Pharrell and “Creep Fast” featuring T-Pain. This album sold poorly compared to Twista’s earlier albums. Twista appeared on the single “Hell No (Leave Home)” from Monica’s album fall 2006 The Makings of Me. In 2008, Twista launched a new record label called “Get Money Gang Entertainment” and the album Category F5 with the hit, “Wetter”. In 2009, Twista appeared on the single “Legendary” with fellow Chicago rappers AK47 of Do or Die and Saurus and Bones.

Yung Gravy Sued by Rick Astley for Copying ‘Never Gonna Give You Up’ Voice
Chrisean Rock Addresses Blueface’s Paternity Demands
Gospel Singer Le’Andria Johnson Turned 40 … And We Have Pics From Her OVER THE TOP Party!!
LeBron James Held Back From Heckler During Clippers Game
Amy Robach & T.J. Holmes Mediating With ABC