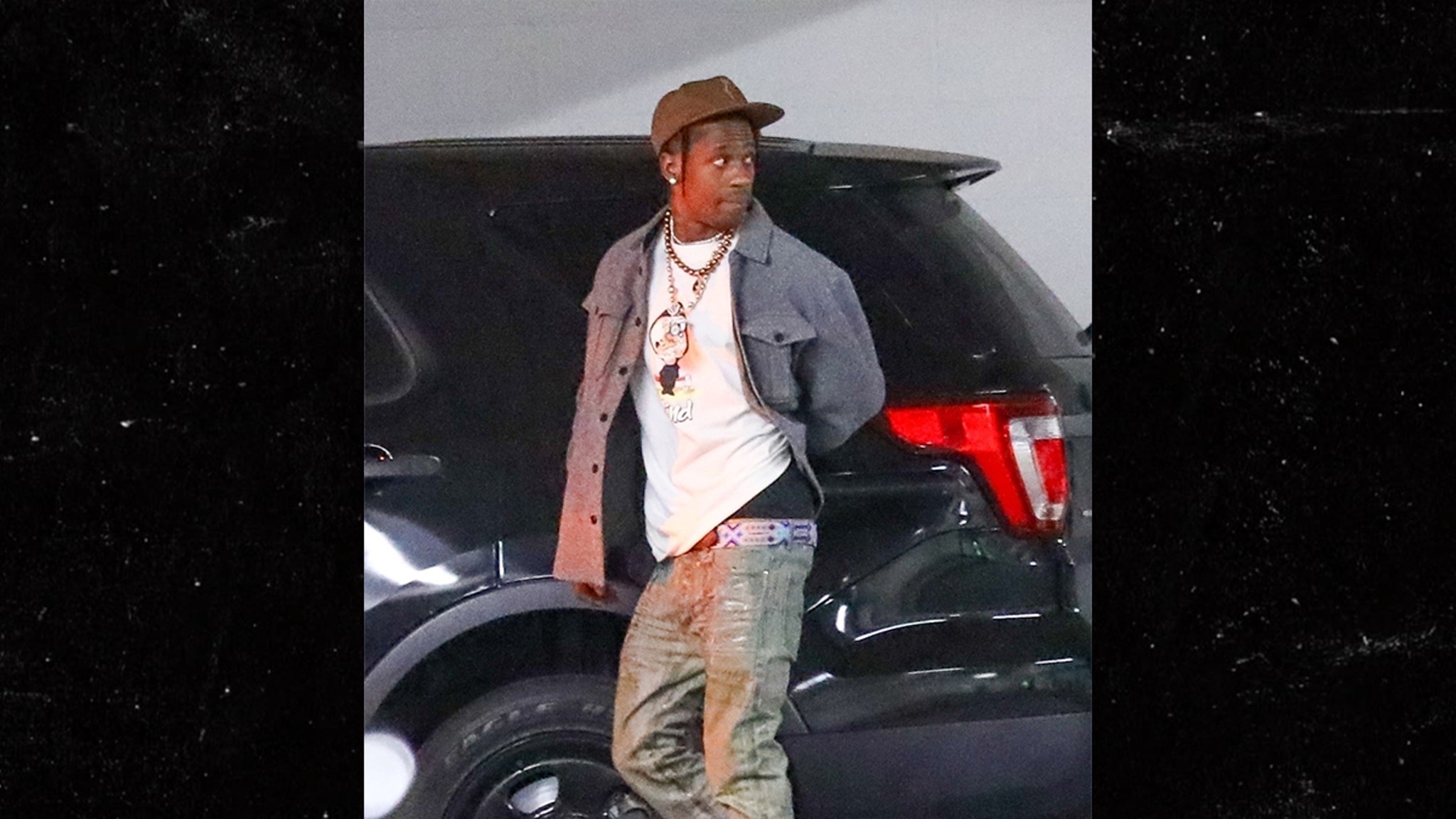 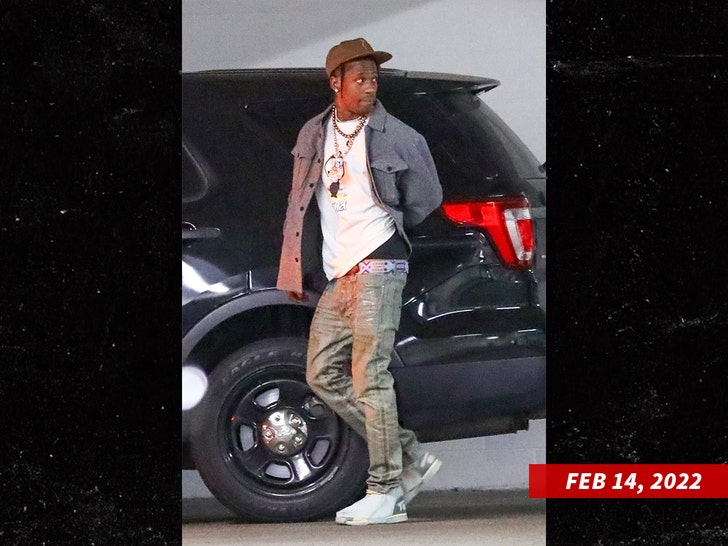 Chaney Jones is definitely in Kanye West’s orbit — but after this latest outing with Travis Scott, you kinda wonder … who’s she really with, anyway???

The IG model/Kim K look-alike was spotted leaving a Dave & Buster’s very early Monday morning in L.A., where TS was also in attendance for a Super Bowl after-party that went late into the night. Rappers Gunna, Lil Baby, Swae Lee and their entourages were all in tow as well. 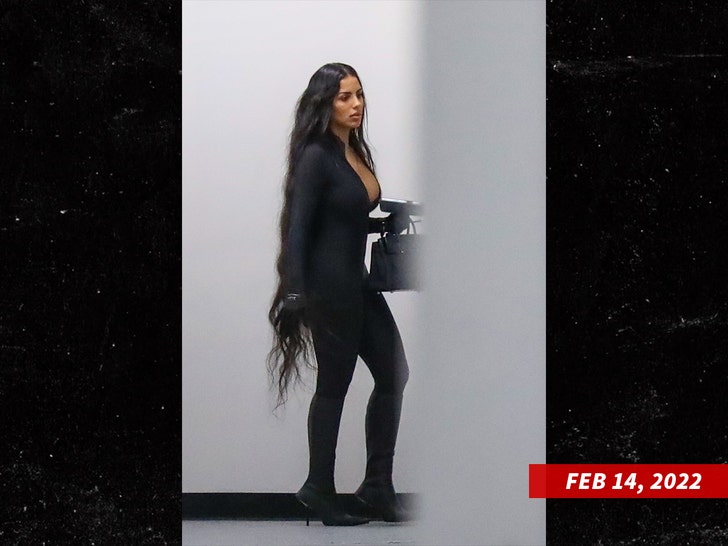 Travis seemed to be heading out solo, ditto for Chaney. Neither of them was spotted together upon exiting. The interesting thing, of course, is that there’s no Ye in sight here — and he’s definitely the dude she’s been linked to a lot lately … at least on the surface.

As you know, CJ has crashed two different events Kanye was also attending — an album listening party and a movie screening. And, although the two of them have never been photographed together, most people assume she’s someone Ye is seeing at the moment.

And yet … here she is without him in the mix, seemingly cozying up to Travis and co. 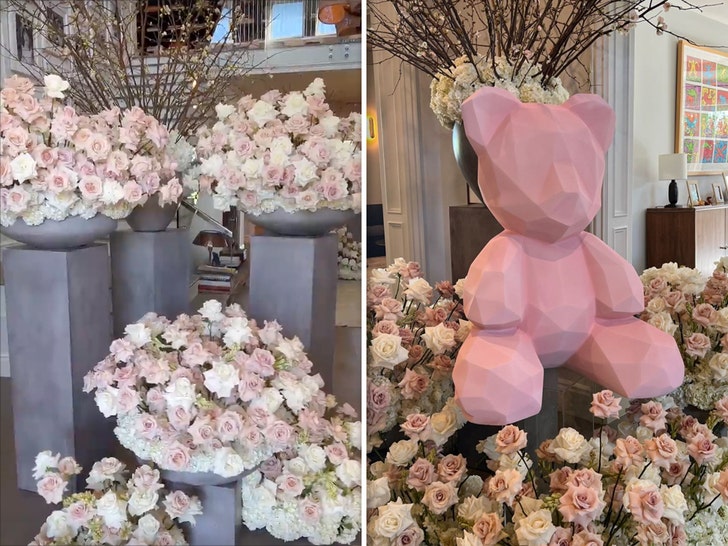 Travis has been out on the town quite a bit lately, despite the fact he just welcomed a new baby with Kylie Jenner … who’s been at home with the kid. As you know, his name is Wolf — and he’s all of 13 days old now.

Speaking of Trav’s baby mama, she proudly showed off a wild flower arrangement he appears to have gotten her for Valentine’s Day.