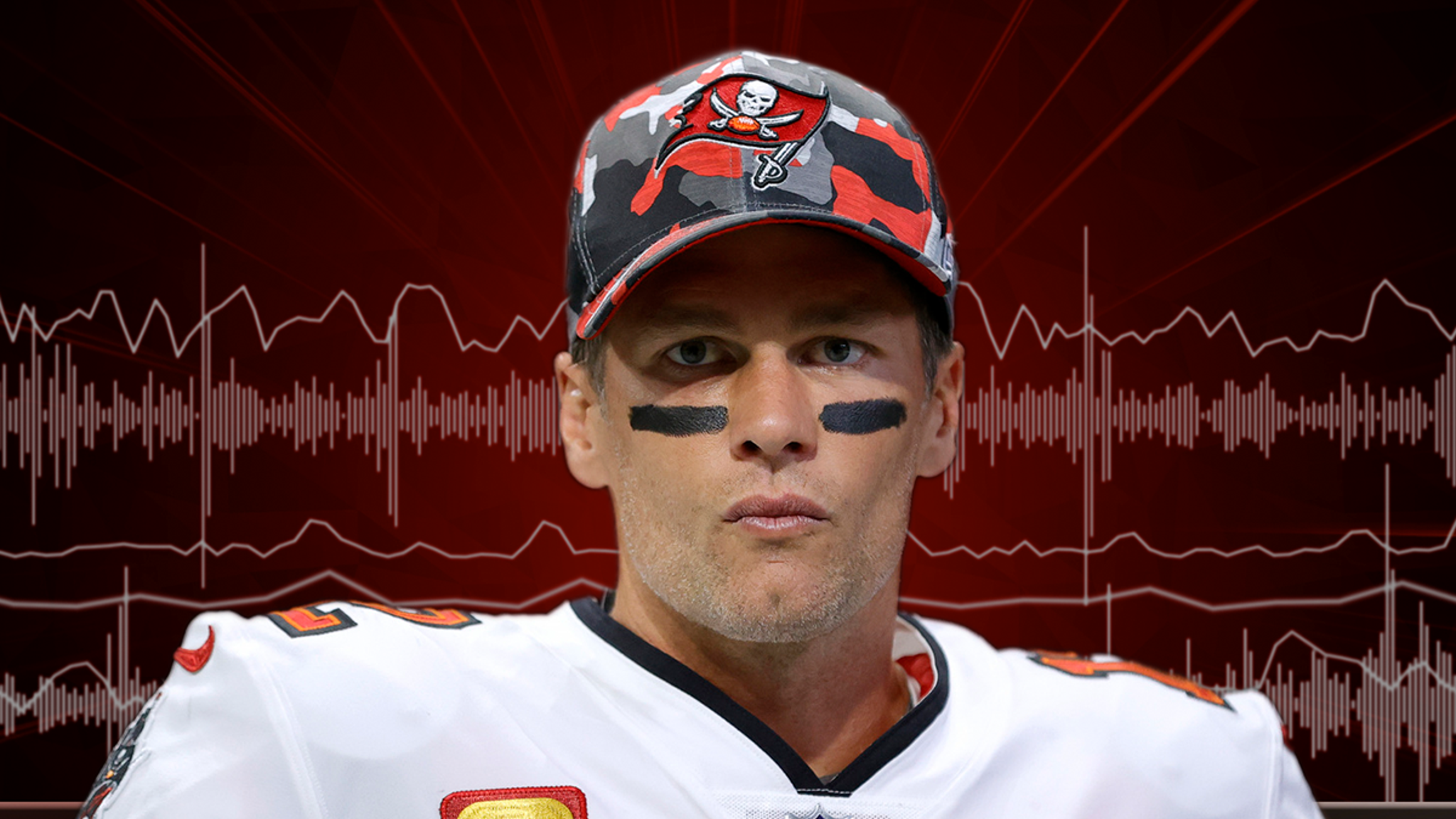 Tom Brady is fed up with everybody asking if he’s going to retire … ’cause the famous quarterback simply unloaded on his “Let’s Go!” podcast cohost Jim Gray for attempting to get an upgrade on his choice.

The uncomfortable minute decreased as the 2 went over the staying groups in the NFL playoffs on Monday … when Gray changed subjects to Brady’s future.

“Tom, you’re leaving everybody guessing,” Gray stated. “You said you’ll take your time. Do you have any type of a timetable as to what you might want to do regarding your football career?”

That’s when Brady tossed his expletive-filled action … plainly irritated with needing to go over the subject.

“I’m taking it a day a time,” Brady included. 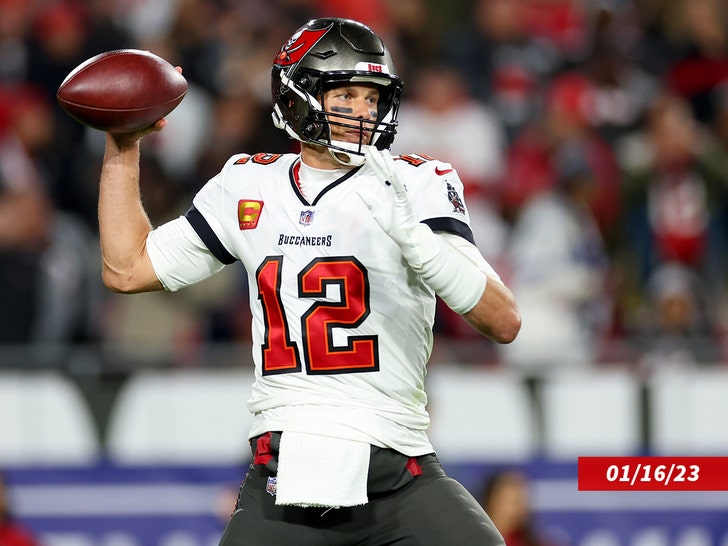 Gray described why he even brought it up … discussing it’s the question everybody wishes to know the response to.

“I appreciate you asking. Thank you.”

The 2 chose to proceed to other football-related subjects … consisting of the tripping fine Brady was offered for a have fun with Dallas Cowboys security Malik Hooker, which he prepares to appeal.

Also worth keeping in mind — Gray asked Brady if he’s gotten a football considering that getting gotten rid of from the playoffs after losing in the Wild Card round … and his action is quite fascinating.