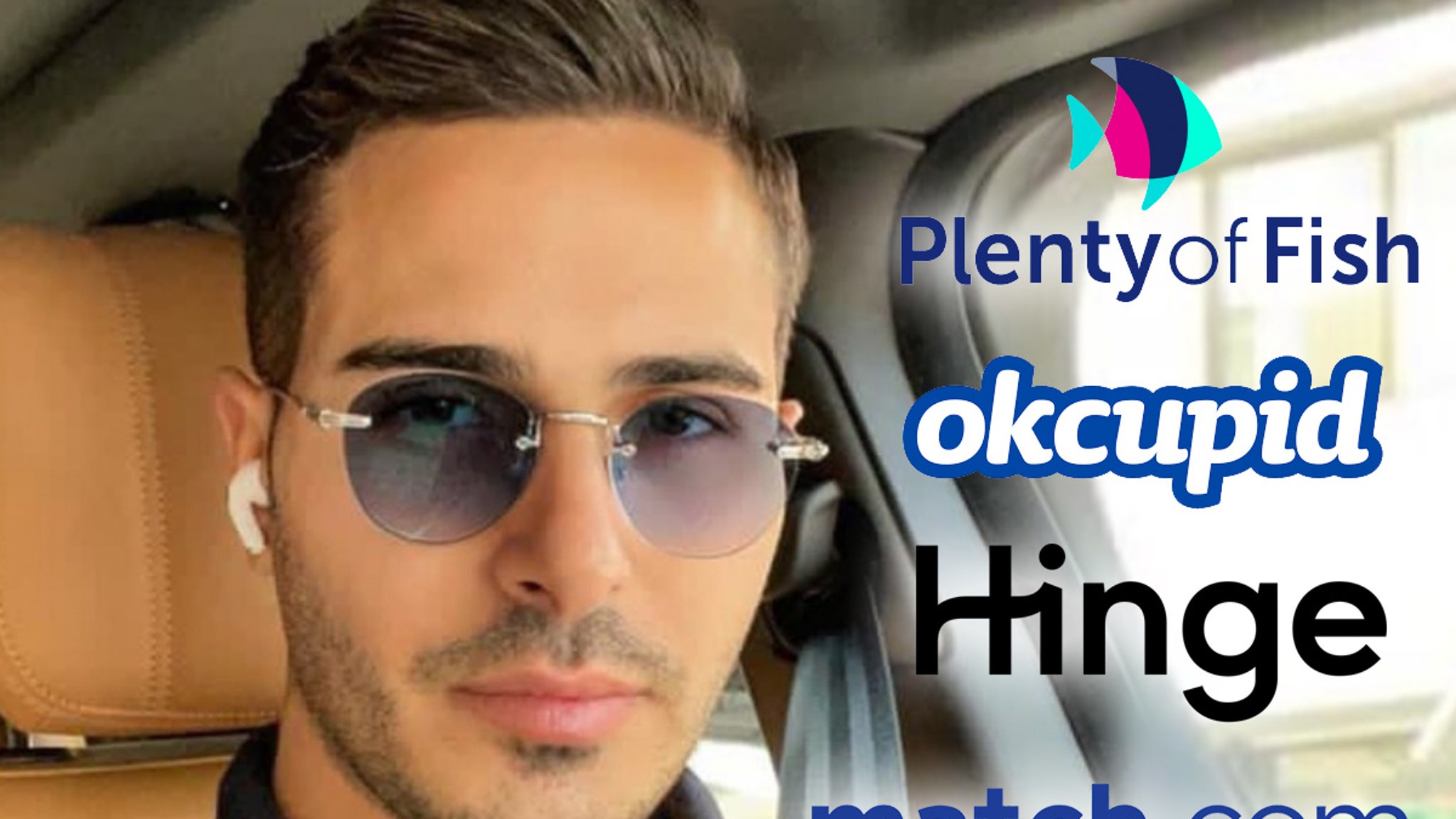 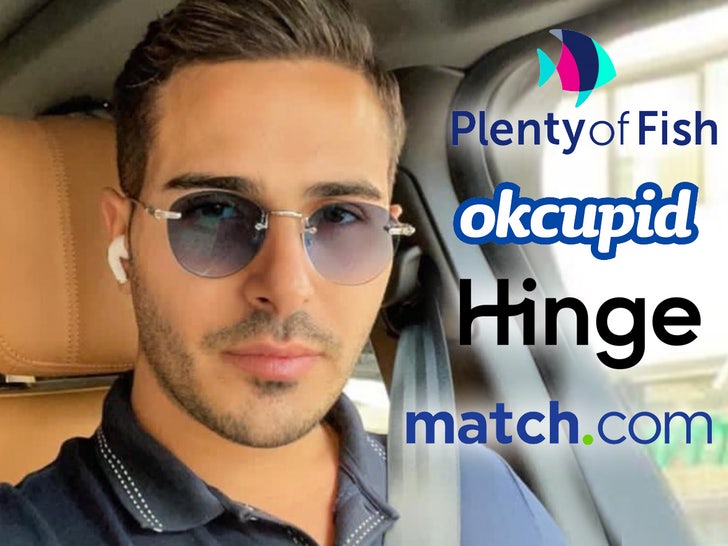 Simon Leviev — aka the “Tinder Swindler” — is gonna have a hard time finding new victims on dating apps … because he’s been booted from just about everywhere!

A rep for Match Group — owners of OkCupid, Hinge, PlentyofFish, OurTime, Meetic, Pairs, and Match — tells TMZ that Simon has been permanently banned from all of their properties … leaving him out of options when it comes to scamming women.

The rep says he violated the terms of service at Tinder and therefore the other partner companies will also not allow him to create a profile on the other apps.

As we reported … a Tinder spokesperson told us Simon — and his many aliases — would no longer be allowed to open an account on their platform, as he violated their terms of service … specifically, impersonation and asking for money.

According to the new documentary, Simon would show off his lavish lifestyle to women on Tinder, in hopes of getting their trust and affection. Once hooking them, he’d convince them to “loan” him money … before he ghosted and made off with their cash.

Much like a Ponzi scheme, the documentary claims he’d use one woman’s money to impress the next, and so on. All in all, he allegedly took more than $10 million from his victims.

He was eventually arrested in 2019 and sent back to Israel, where he was released after just 5 months in prison. 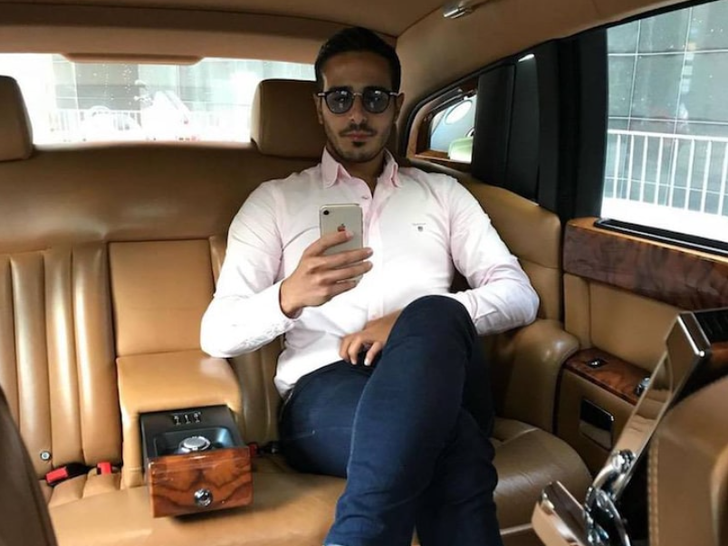 The Match Group rep says he currently doesn’t have a profile on their dating apps under any of his known aliases, but if he tries to create one, he will be removed. Good luck scamming now!