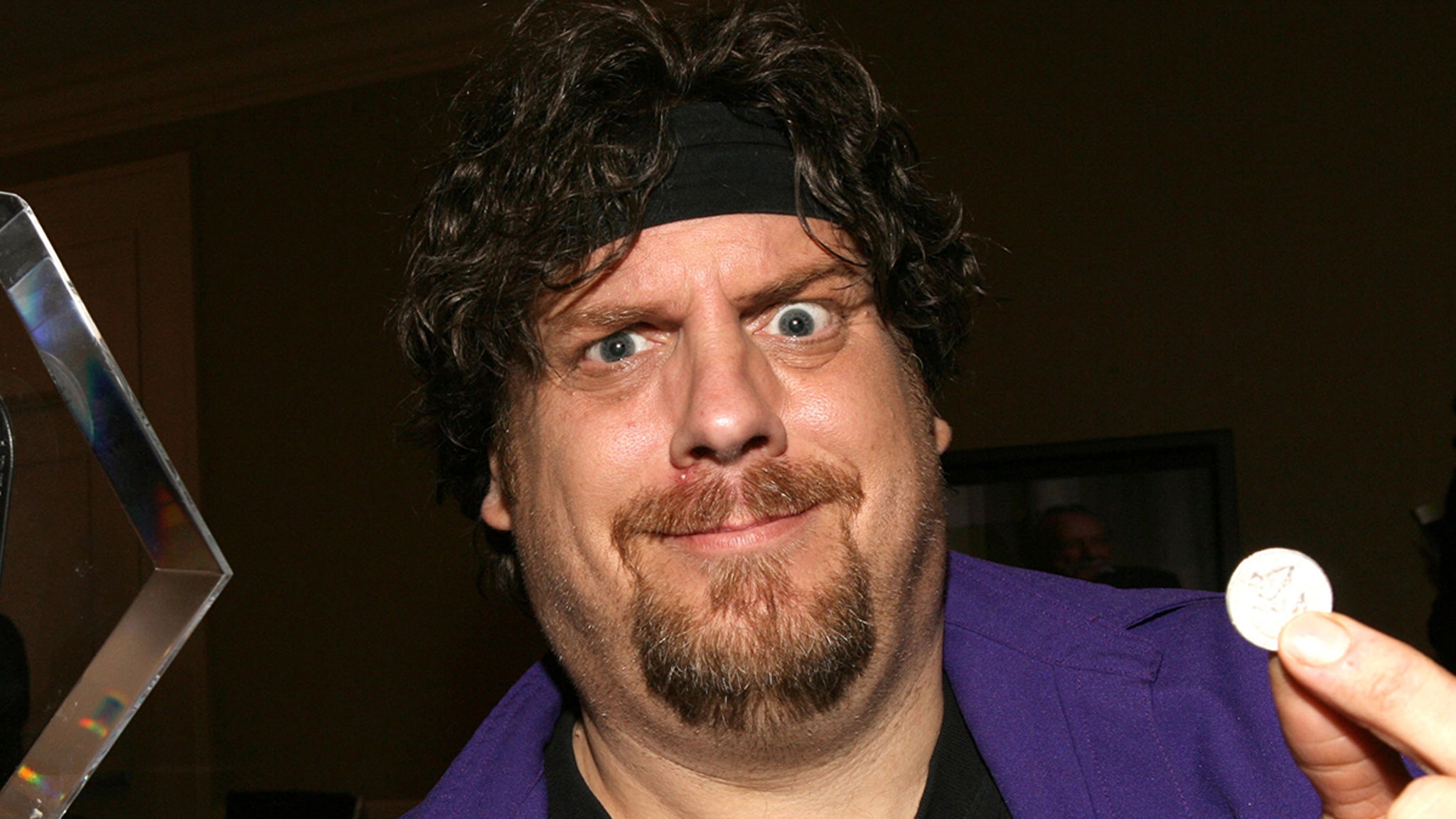 Stand-up comedian and shock magician “The Amazing Johnathan” is dead after battling heart issues for years.

An assistant to Jonathan’s wife tells TMZ … Johnathan passed Tuesday night while at home “cuddling” with his wife of 11 years, Anastasia Synn. We’re told a hospice nurse had been staying with him for the last 3 weeks, and confirmed he had passed.

The former Las Vegas headliner, whose real name was Johnathan Szeles, had been diagnosed with congestive heart failure in 2007, and it’s been a very tough road. The assistant says, “We have thought we lost him so many times that we never thought it would actually happen.”

Johnathan was reportedly making up to $3 million per year at the peak of his Vegas fame when he had a residency at Bally’s casino. His gonzo act featured some astounding, and downright shocking, moves … including putting a spike through his tongue and sucking on his dangling eyeball.

During a 2014 appearance, he announced he’d been told he only had one year to live … but he was still around 5 years later when he launched a comeback tour.

Anastasia’s assistant says they will have memorials for Johnathan in Vegas, Michigan and in L.A. they will hold the “Los Angeles Broken wand ceremony at the Magic Castle.”