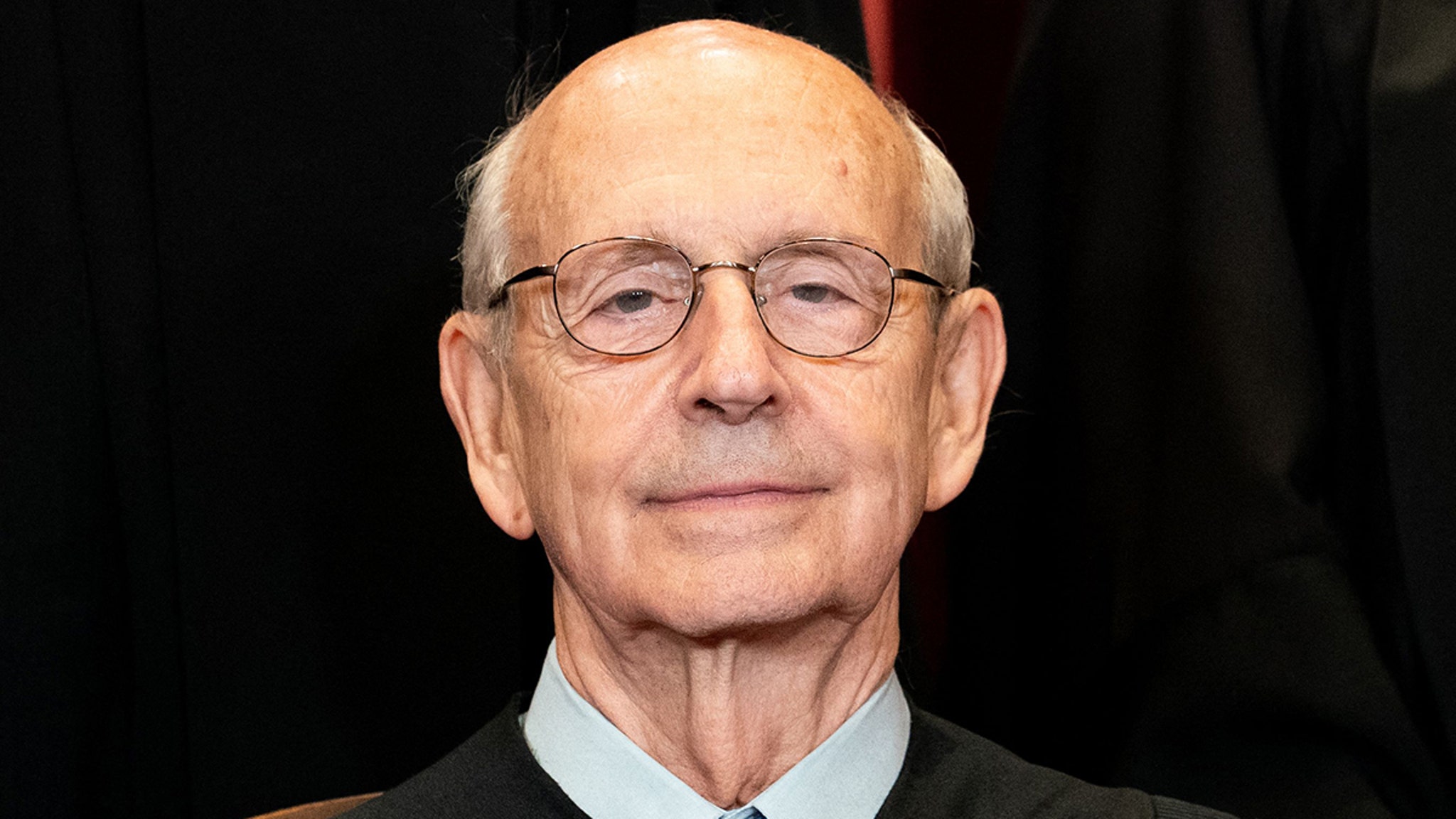 Supreme Court Justice Stephen Breyer is retiring after more than 2 decades on the bench — the timing is certainly significant, and the battle over his replacement will be fascinating.

Justice Breyer was appointed to the Supreme Court way back in 1994 by President Bill Clinton, and there was mounting pressure from Democrats for him to step aside for some new blood.

From the outside, it certainly appears Breyer learned a lesson from Ruth Bader Ginsburg‘s situation — with RBG not stepping down when a Democrat was in office as she grew older, ultimately leading to Donald Trump‘s hand-picked replacement … Justice Amy Coney Barrett. 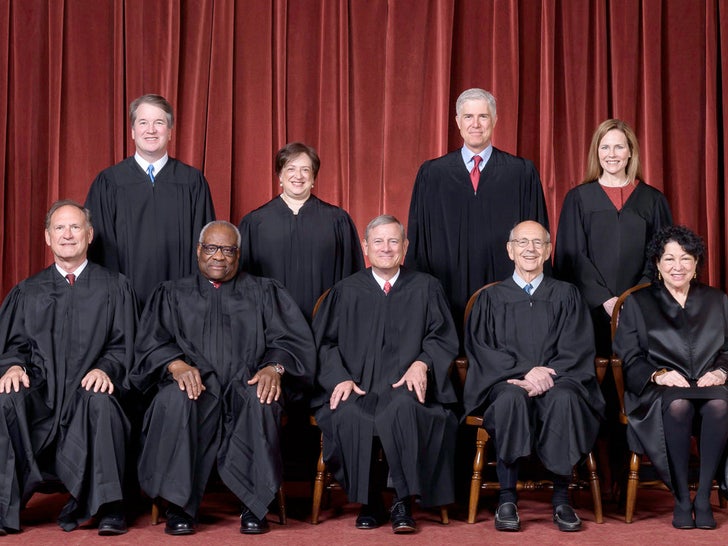 The timing of Breyer’s retirement is interesting … the midterm elections are looming and there’s a possibility the Democrats could lose their slim majority in the Senate, which would make it nearly impossible for President Joe Biden‘s pick for a new Justice to get confirmed.

Breyer will remain on the bench until the Supreme Court’s current term ends this summer.

Republicans have made clear their intentions to block any potential candidate put forward by President Biden, if the GOP wins back a Senate majority in the midterms.

Right now the Democrats hold the majority in the House and Senate, so look for President Biden to push through a replacement for Justice Breyer rather quickly.

“U Are Corny” Bootz Spazzes On Claudia Jordan! 🤯
Kelly Clarkson Alleged Stalker Hit with Slew of Criminal Charges
Adam 22 Gets DRINK THROWN At Him By His Employee HousePhone For Being DISRESPECTFUL
Memphis Rapper NLE Choppa Plans To Start A ‘Skate For Tyre’ Foundation
Dame Dash Addresses ‘Reasonable Doubt’ NFT Drama