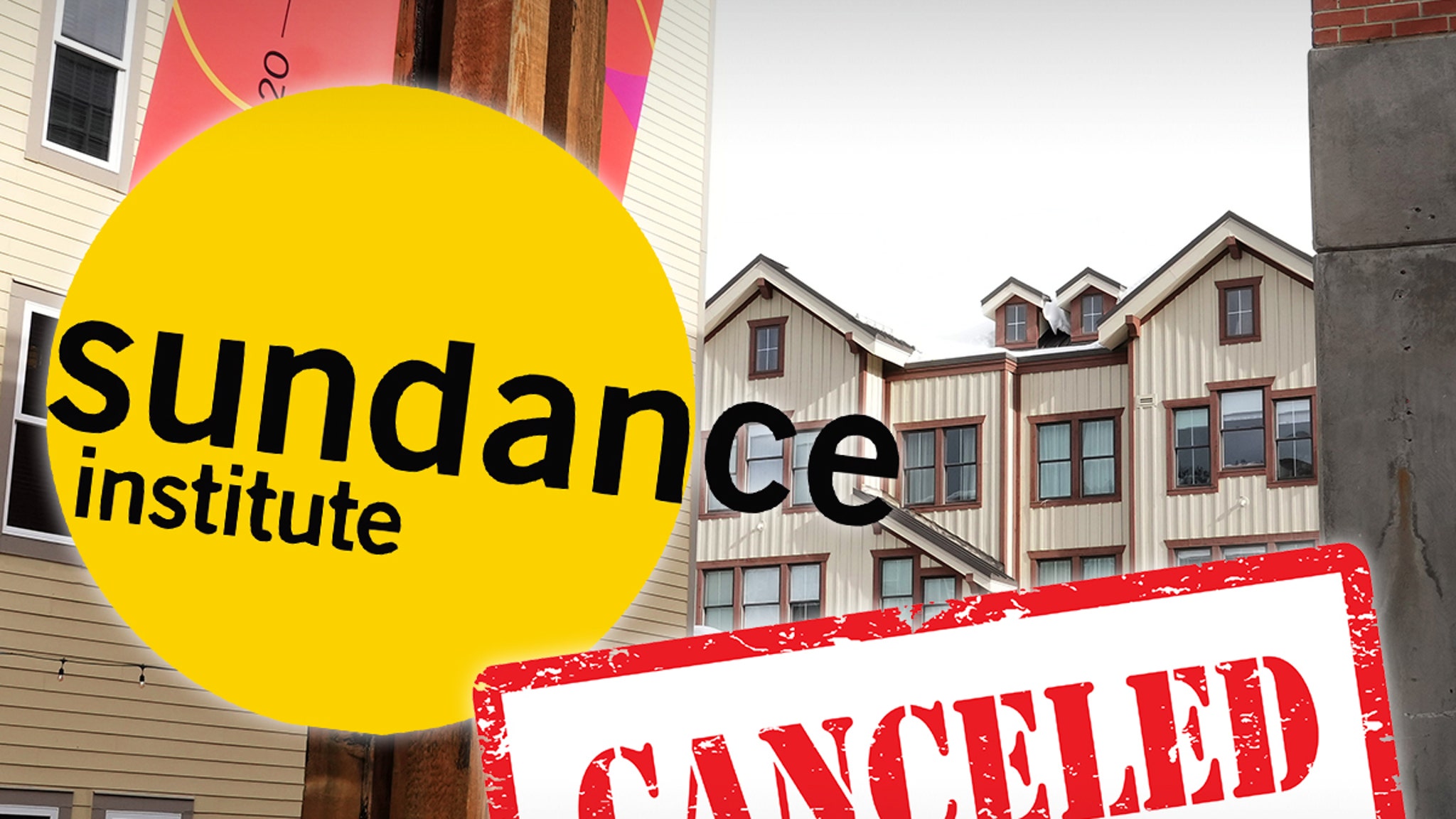 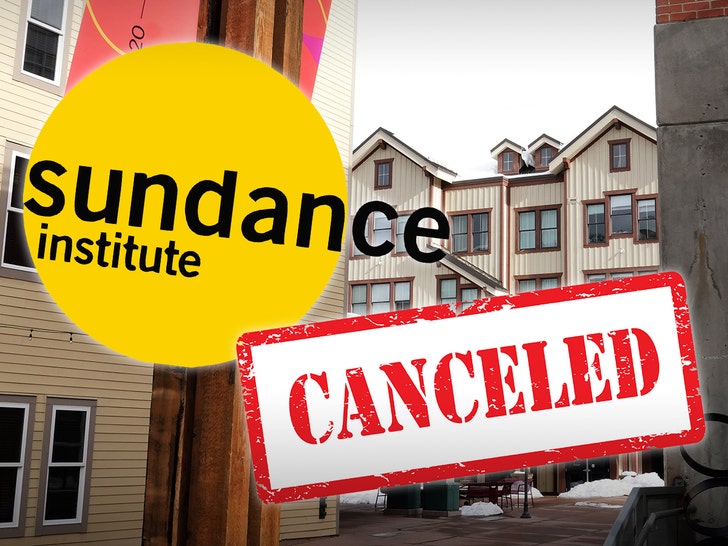 Hollywood execs and celebs who were planning to attend this year’s Sundance Film Festival are in for a rude awakening … because the event was canceled just days beforehand and now they stand to lose a boatload of cash.

This year’s Sundance was scheduled for Jan 20-30 as a hybrid event with both in-person and online events … it was expected to bring out filmgoers from around the U.S., volunteers and, of course, celebs and Hollywood honchos.

Well, that was until the festival was canceled only 15 days before the curtain was raised, due to the explosion of COVID. Here’s the thing … we’re told hotels and Airbnb jacked up the prices like crazy — $3k and up for some rooms and suites — and now we’re told a lot of them are not giving refunds. 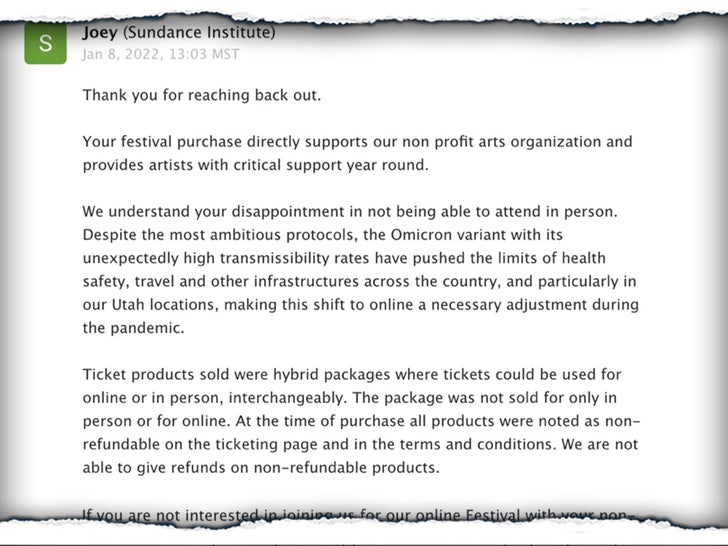 Likewise … Sundance organizers are not offering refunds to folks who paid to attend in person. Instead, attendees can either gift their packages to someone else or turn the money spent into a tax-deductible donation to the Sundance Institute.

Back to the hotels … one example is Auberge Resorts Collection, which was charging $3,798 per night for some of the suites … and guess what, it’s non-refundable. The hotel is telling guests to come anyway and enjoy the skiing, or just reschedule.

When COVID strikes this way, a lot depends on what’s in the contract.  If there’s an “Act of God” clause, although it’s not clear there have been successful arguments that money should be returned.

Something to think about in COVID times.