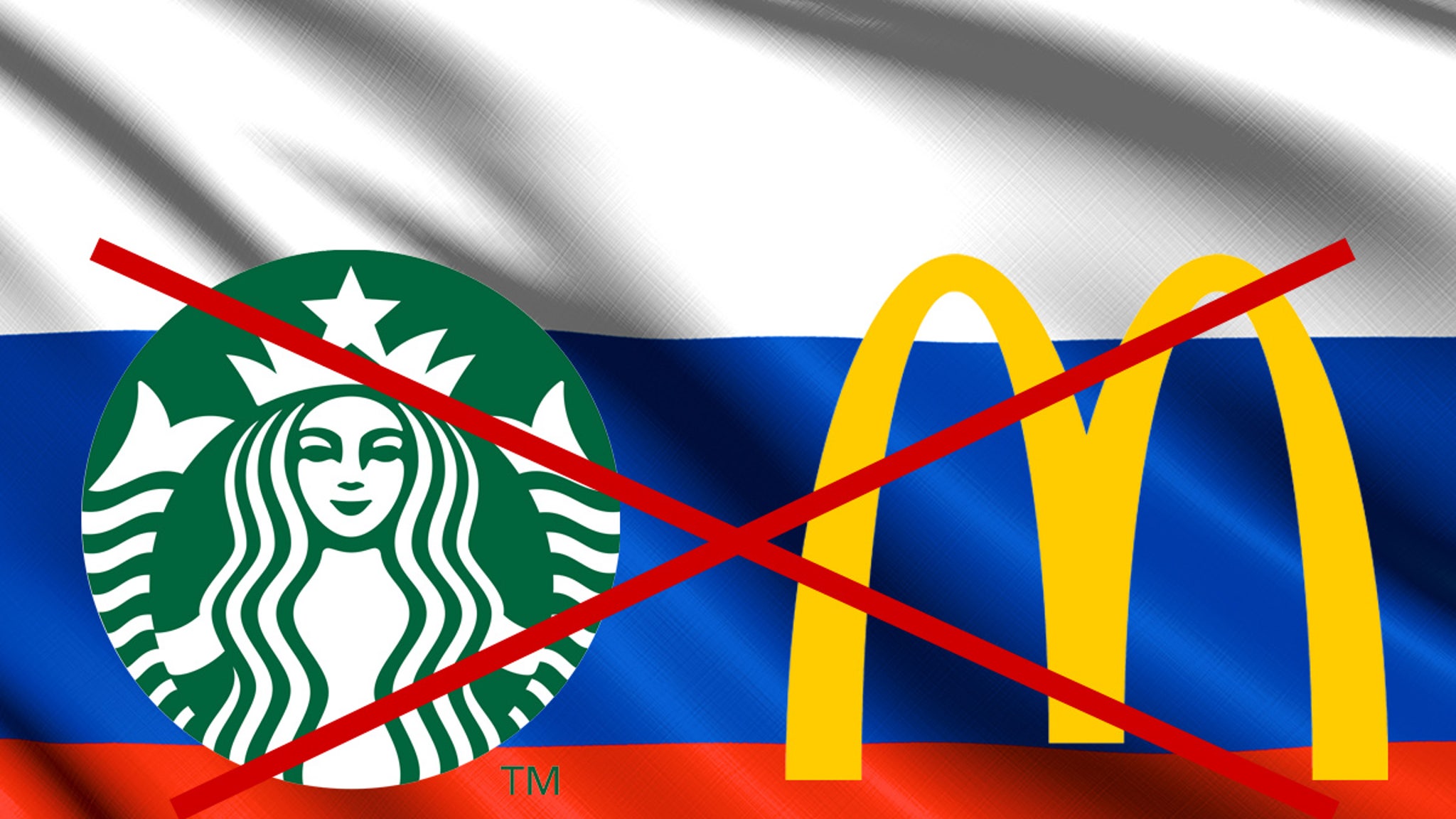 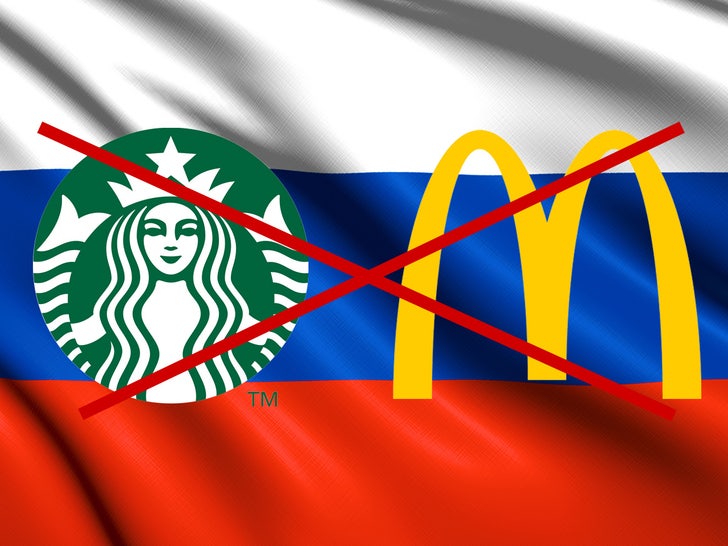 2:20 PM PT — Russians aren’t taking the McDonald’s shutdown well … in addition to long lines to get a last bite before the closings, other citizens have reportedly started hawking their Mickey D’s food online!!!

After McDonald’s announcement that they were leaving #Russia, people have already started selling their supplies on Internet. pic.twitter.com/DtoWbuZ1If

Here’s a sanction Russian citizens will feel immediately … all Starbucks and McDonald’s restaurants are shutting down there in protest of Vladimir Putin‘s invasion of Ukraine.

Starbucks has about 130 locations in Russia and Ukraine and employs about 2,000 people. CEO Kevin Johnson says Starbucks will provide support for the workers, but all shipments of products will cease … and all the branches are temporarily closing.

The McDonald’s hit will be even bigger … there are nearly 850 restaurants closing down, and they employ 62,000 Russians. 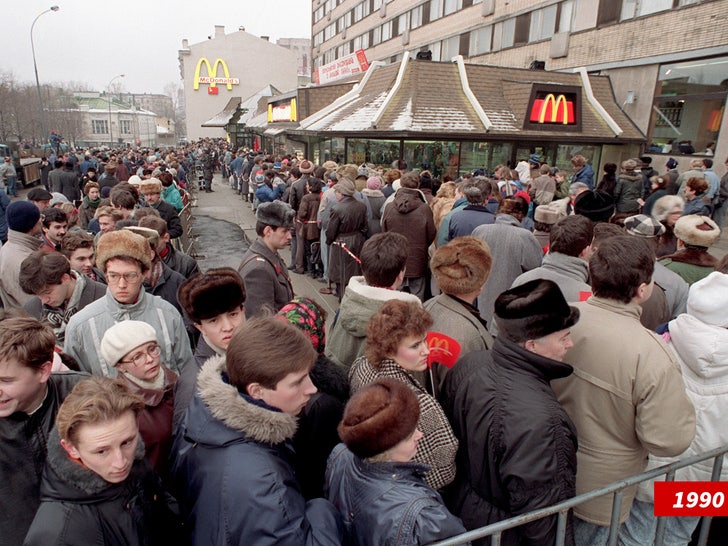 The golden arches have been in Russia for just over 30 years — there were huge lines when the first Moscow restaurants opened in 1990, in the wake of the fall of the Berlin Wall and the Eastern Bloc. 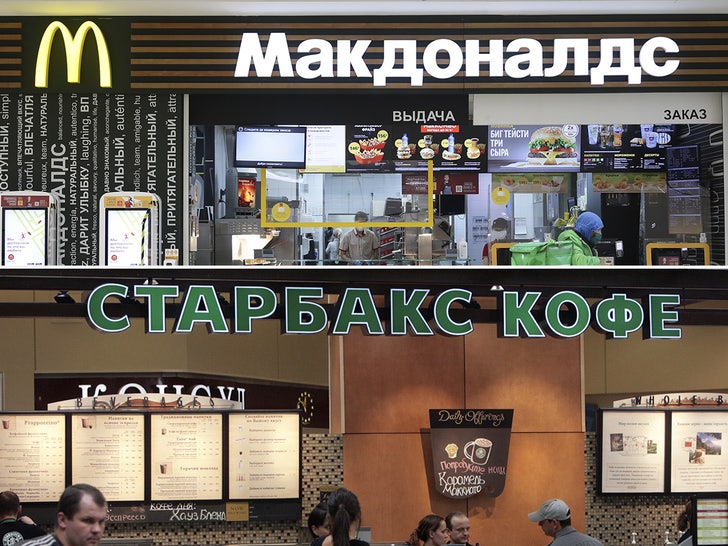 Both companies had taken some heat for remaining open before today’s announcements … and other corporations are feeling the pressure now. Case in point, within an hour of Starbucks’ pullout, Coca-Cola said it too will suspend all business in Russia.

As you know, the U.S. had announced economic sanctions that have crushed the value of Russia’s currency. In addition, the U.S., and several other countries, are seizing the assets of Russia’s oligarchs.