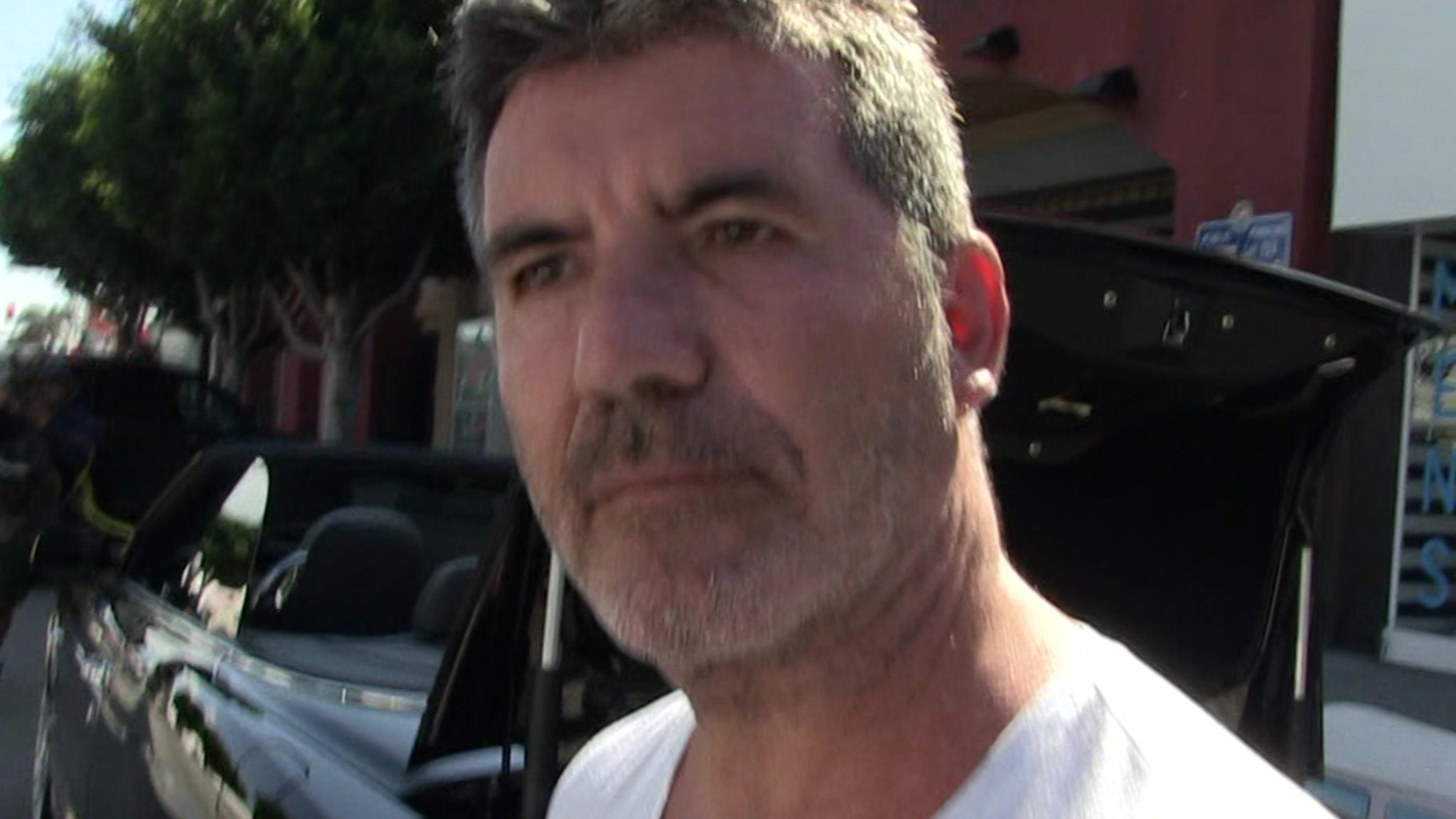 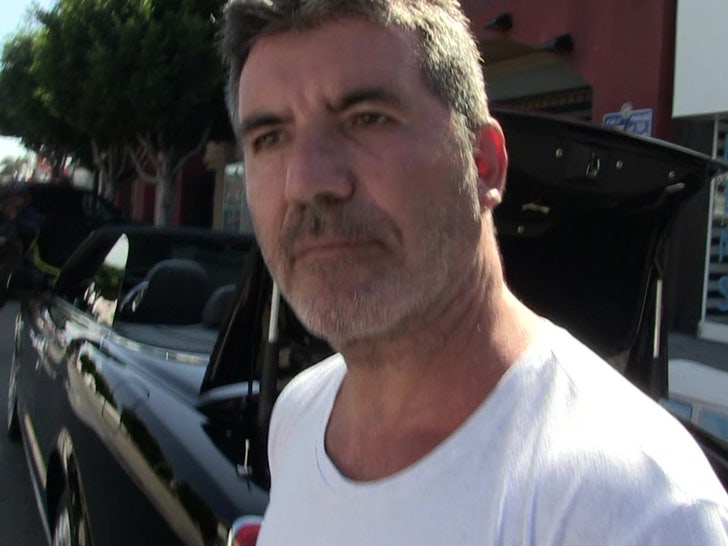 Simon Cowell did it again … he crashed his e-bike and landed in the hospital with broken bones.

Sources tell TMZ … Simon was tooling around on the bike in London last Thursday when he turned a sharp corner … or at least he tried to turn. The road was wet and the tires went out from under him and he crashed to the ground.

We’re told Simon broke his left arm and badly bruised his cheek. He may have also have suffered a concussion. 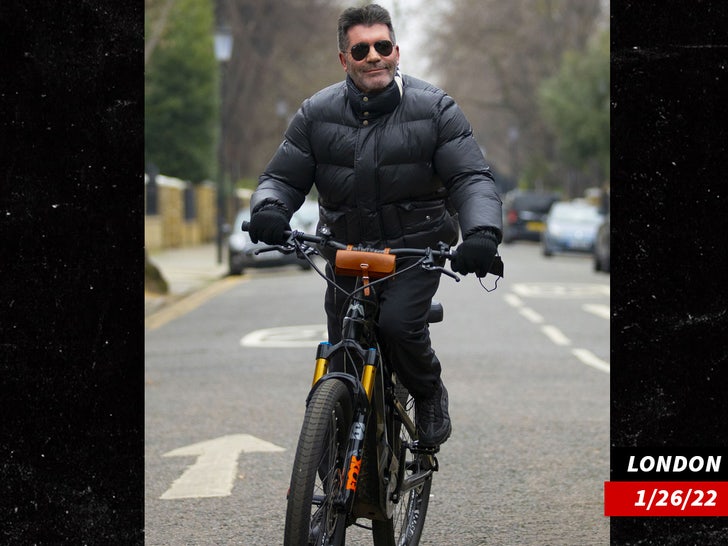 Simon went to the hospital where he was treated and released the same day, sporting a bright yellow cast. 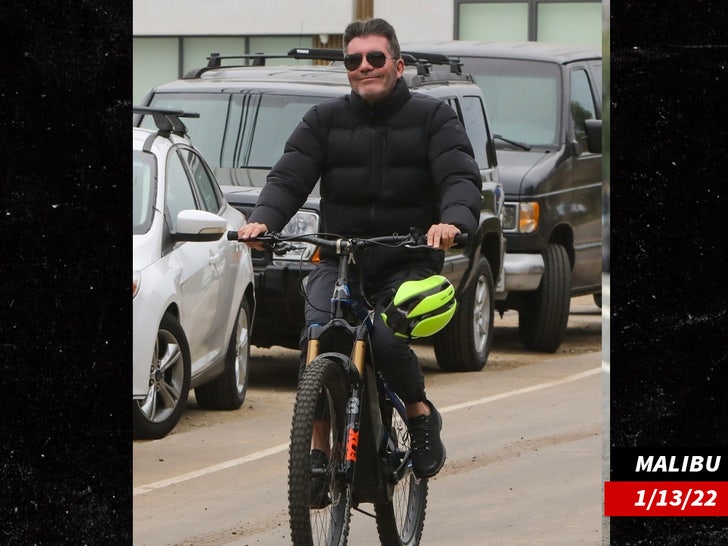 As we reported, this was not Simon’s first crash … in August, 2020, he got a brand-spankin’ new e-bike and literally got on it in his driveway and it lunged forward, crashing and as a result, Simon broke his back in 3 places. 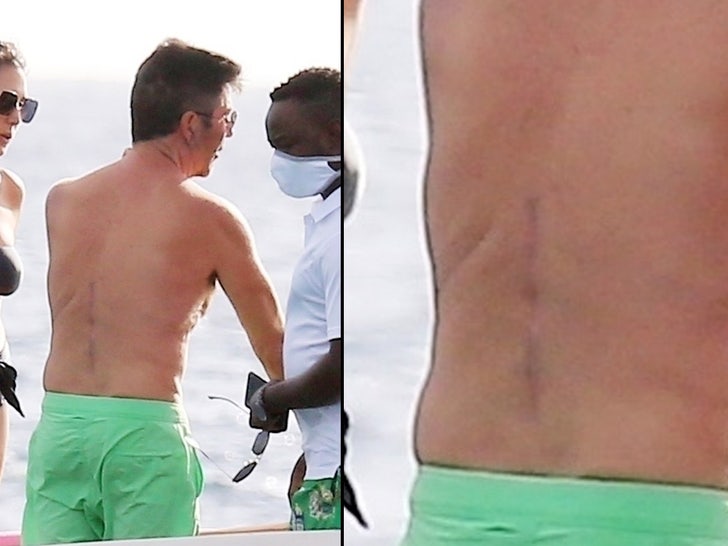 Now, if Simon happens to read this … wear a helmet, dude!!! He wasn’t wearing one in either crash, and but for the grace of God, he could have suffered way more severe injuries.

When you fall off a horse you get back on … maybe the same should NOT be true with an e-bike.