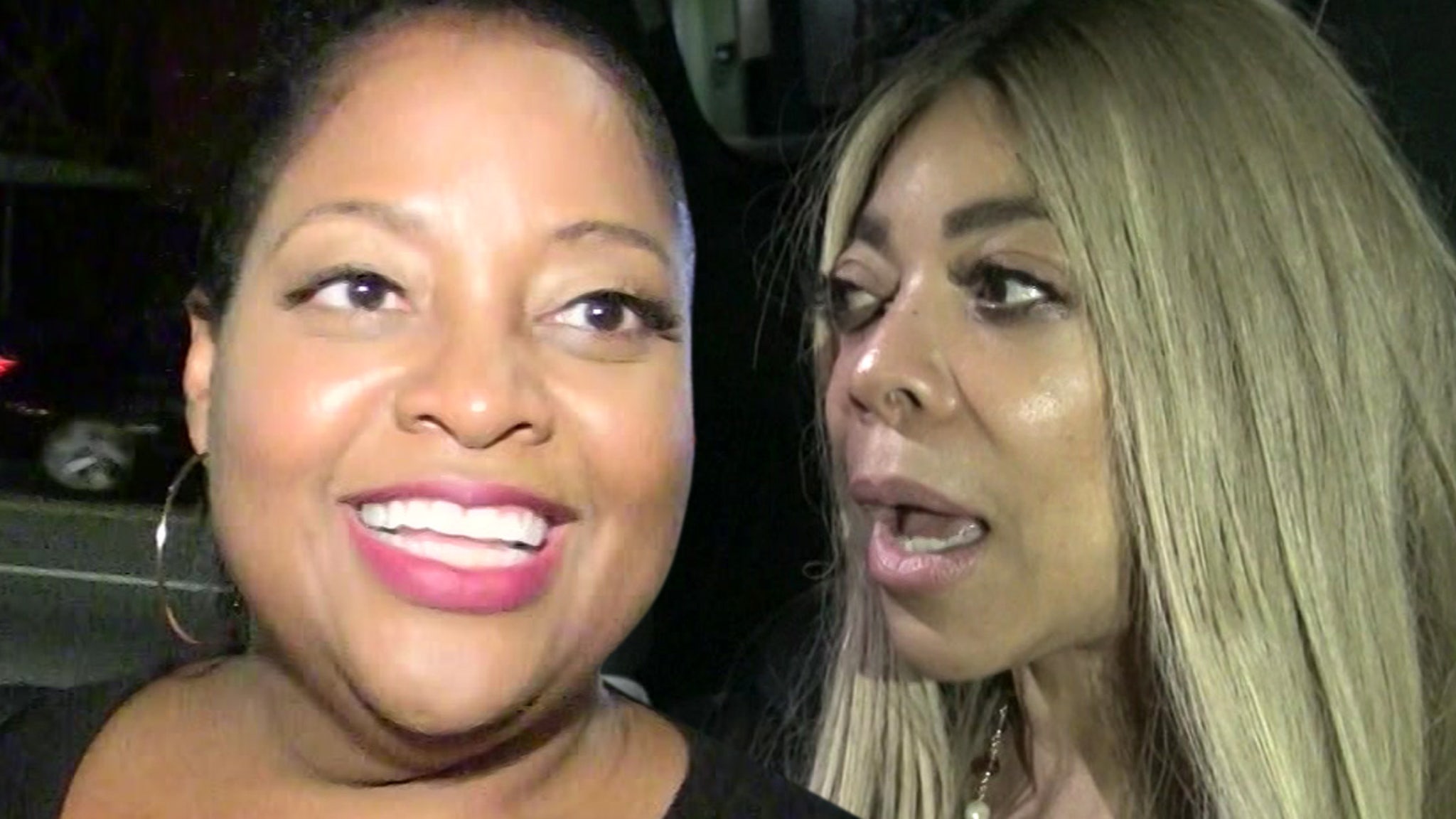 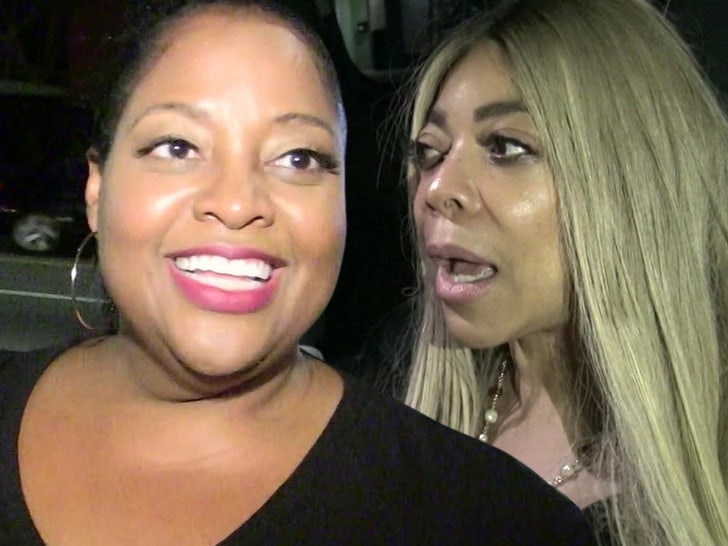 “The Wendy Williams Show” has been a revolving door this season as the host struggles with various ailments, and now TMZ has learned a “‘permanent guest host” is about to be named.

Multiple sources with direct knowledge tell TMZ … Sherri Shepherd will take the reigns of the show beginning in September. Our sources say the deal is almost locked, and everyone involved expects it will be inked in the very near future.

Now, here’s the way it will work. The folks who produce the show will be monitoring Wendy‘s progress between now and September. If Wendy gets better, there’s an open door for her to return. If, however, it appears she is unable to return, then they would change the name of the show as early as September … which will mark the 15th season of the show.

Our sources say the Fox Station Group — which carries the show on its owned and operated stations … is on board with the move.

Wendy stepped away from her show back in October after suffering “serious complications” from Graves Disease as well as a thyroid condition … this all coming after she battled COVID-19.

Wendy’s last appearance on the show came in July 2021, when she signed off at the end of season 13, telling fans she’d see them for season 14.

That never happened, but the show has since continued to air with a multitude of guest hosts including Bill Bellamy, Whitney Cummings and Leah Remini.