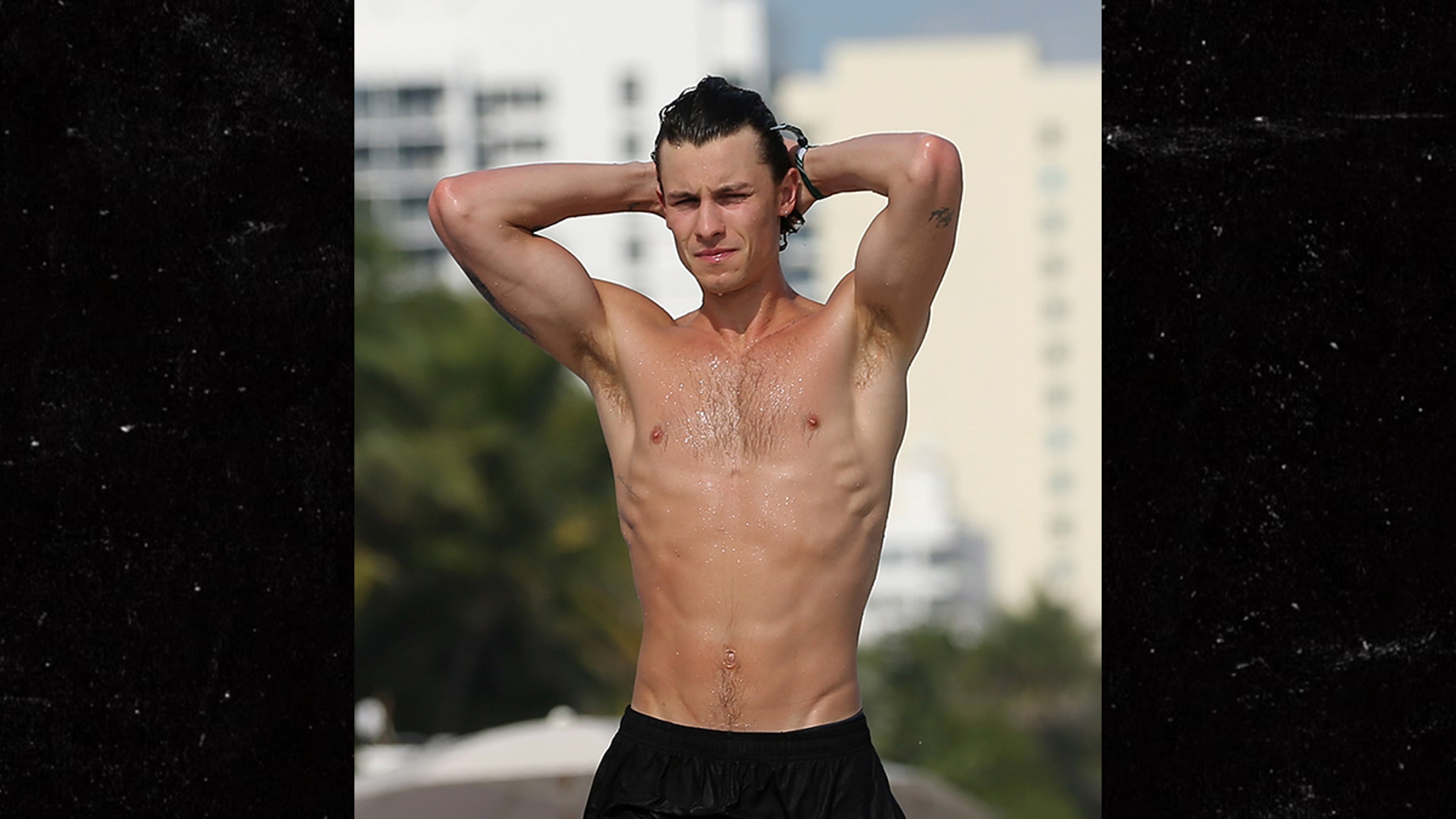 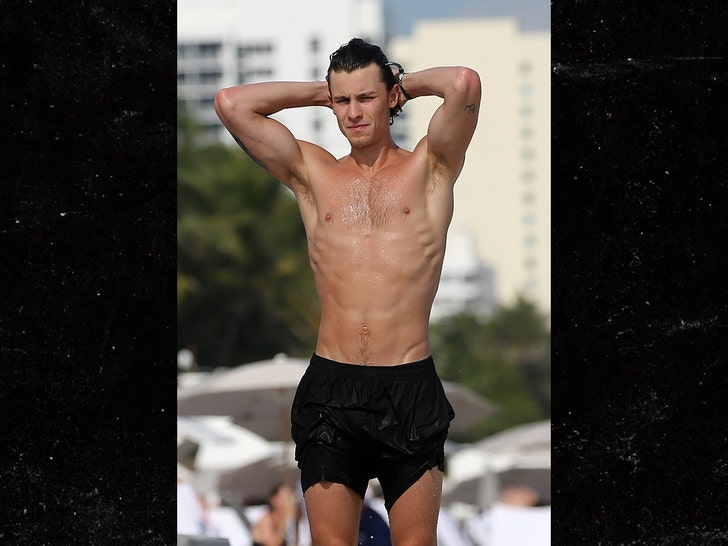 Shawn Mendes may be something of a poser, but give the guy a pass!!!

Shawn looked great as he emerged from the ocean blue Friday in Miami. He spent about 2 hours on the sand … outside the Soho House.  One sunbather tells TMZ Shawn looked “pensive, almost like he was meditating.”

Apparently, he went down to the beach with friends, but spent at least some of the time in solitude, although he did jump in the water from time to time. 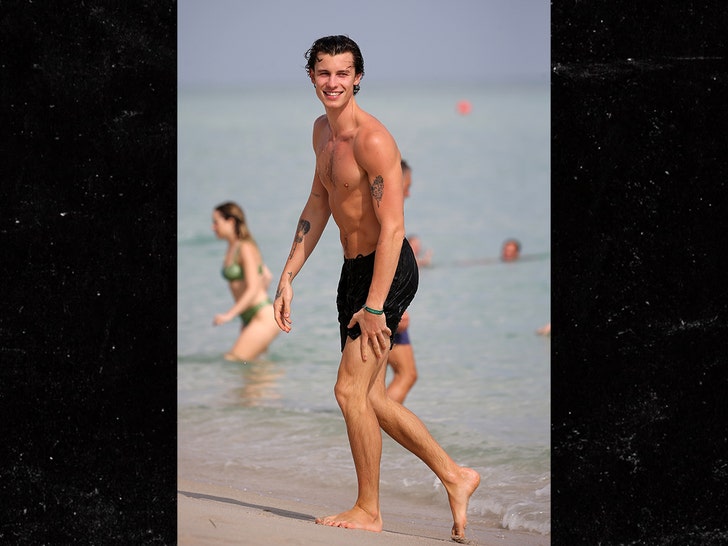 The question … are Shawn and Camila Cabello back together? They were out walking their dog together the other day. We say “together” because they got the Golden Retriever, Tarzan, together during quarantine. Now they announced their breakup so it could just be Shawn wants some time with the pooch. But, people are buzzing that this looks like more than just a canine custody arrangement. 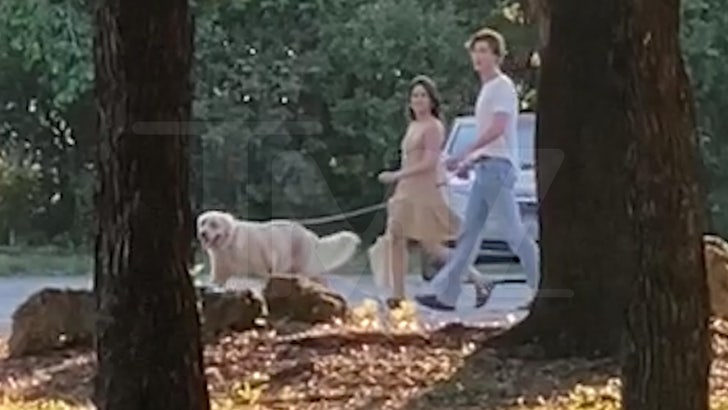 Whatever’s going on with them … Shawn’s making it clear if he is indeed single, he’s in top dating shape! 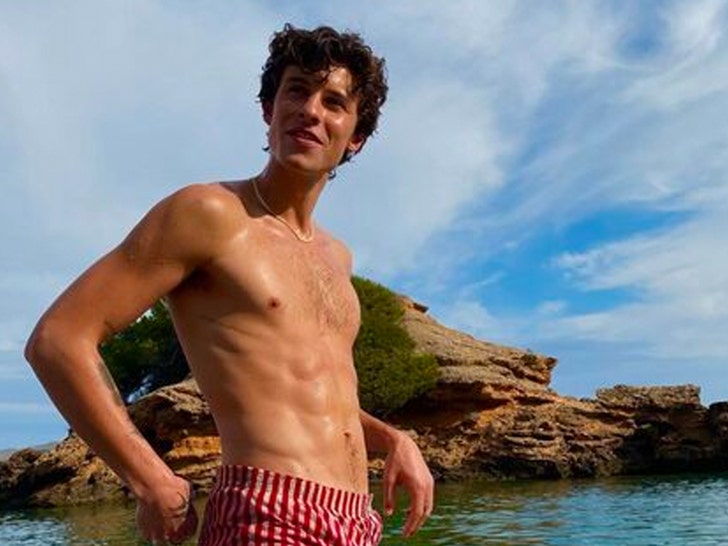 And, for that matter … don’t worry about Camila either!