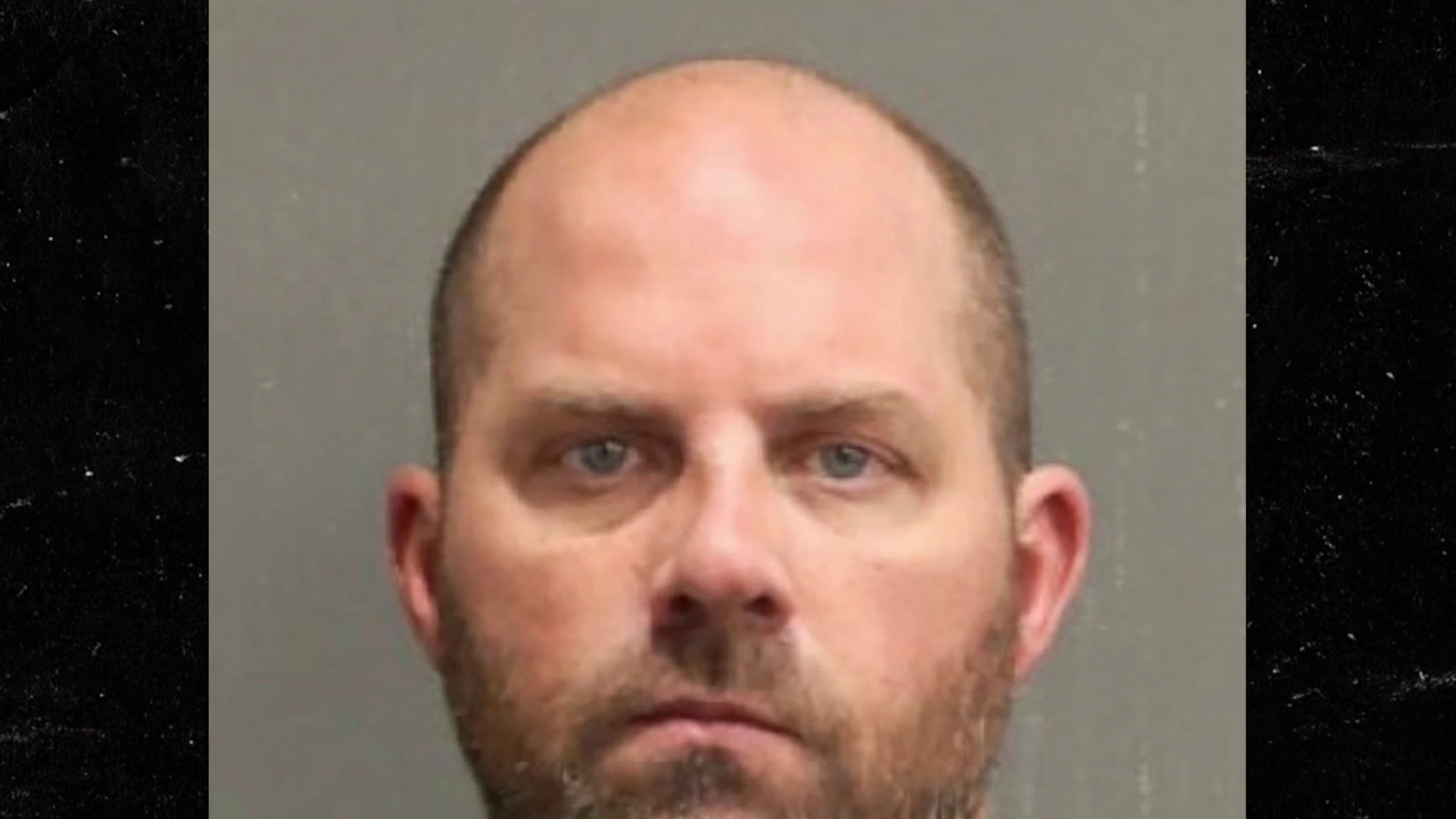 The husband of country music singer Sara Evans was arrested for alleged domestic violence Saturday after cops say he tried slamming his car into the car in which Evans was being driven.

Jay Barker, a former Univ. of Alabama quarterback, was taken into custody and charged with aggravated assault with a deadly weapon. He was placed on a 12-hour hold in Davidson County and released Saturday night after posting $10k bail. 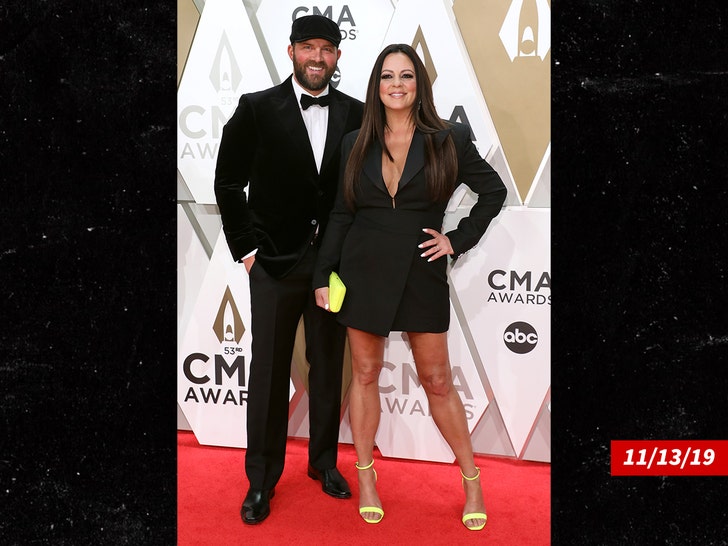 Evans says she was leaving a party, got in the passenger seat of a friend’s car, and as they backed out of the driveway, she says she saw Barker gunning his car in reverse, trying to hit them … this according to the affidavit obtained by station WIAT. Barker’s car missed Evans’ car.

The affidavit says the 2 are still married but have separated. 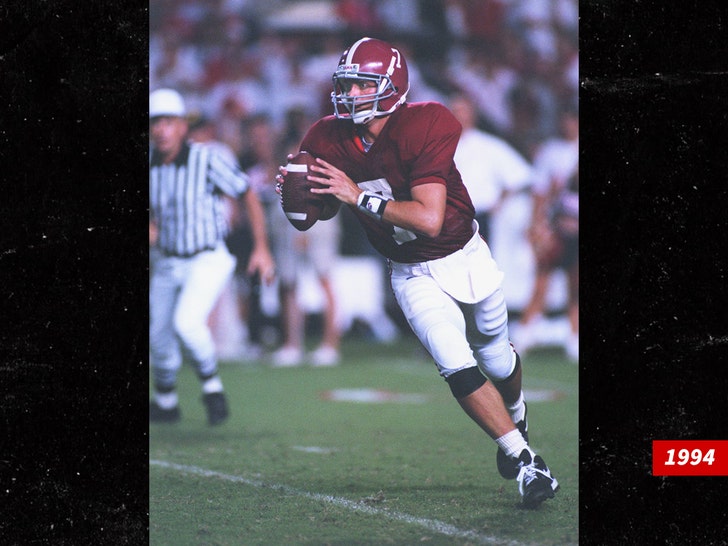 Barker has a radio talk show which is Alabama-based … “The Jay Barker Show.”

Baker was drafted in 1995 by the Packers and was also a member of the Patriots and Panthers … but never played.