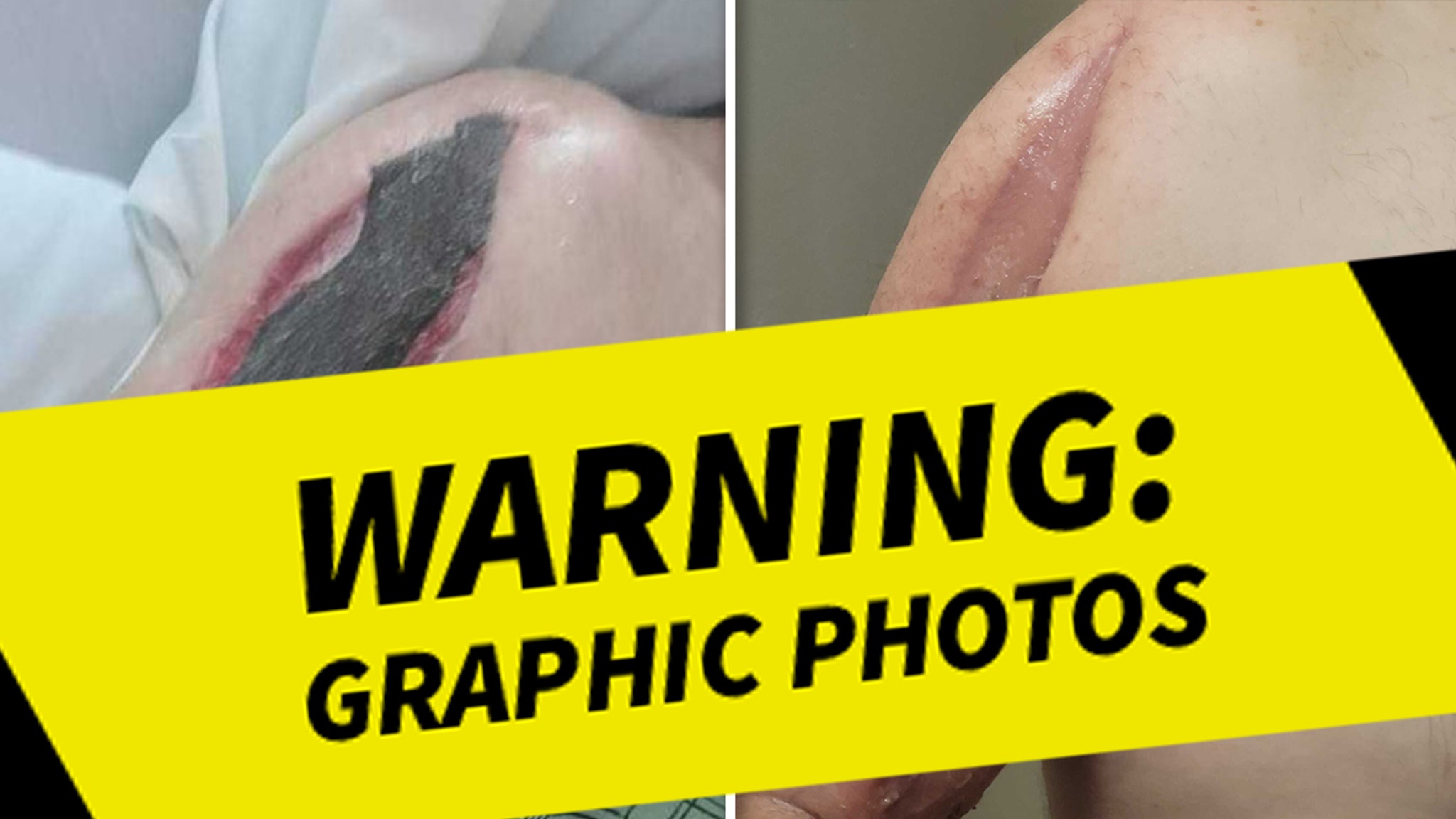 Jason Miller — crew member on Alec Baldwin‘s “Rust” — is still recovering from a gnarly spider bite he got on set … but says he’s made some great progress in his recovery.

Jason tells TMZ … he’s still dealing with severe pain. As we reported, he was bitten by a venomous brown recluse spider while in NM shooting the film. The bite sent Jason to the hospital, where doctors talked about amputation — luckily that wasn’t necessary.

Jason tells us he’s taking huge steps towards recovery … but there are still challenges. He can’t lay down without his shoulder getting inflamed, making it hard to sleep at night.

He also has a problem with range of motion … unable to raise his arm above his head or reach behind his back, making it pretty difficult to do everyday tasks. 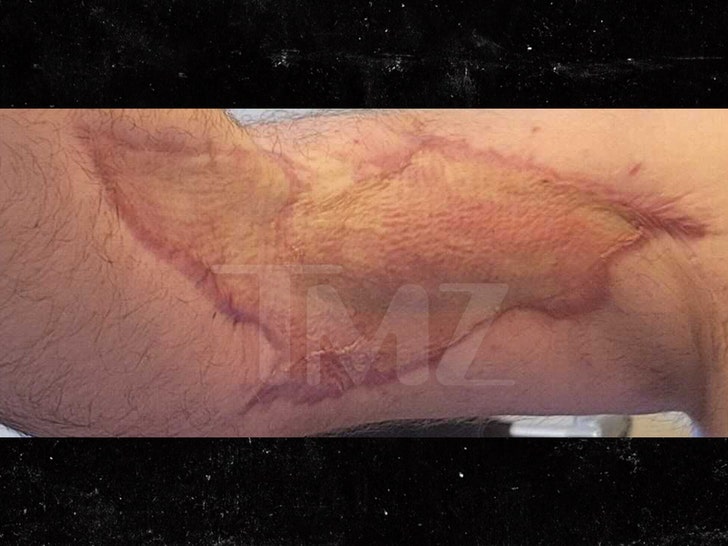 A GoFundMe was created shortly after he was hospitalized — currently sitting at $14,600. Jason says the money has been a huge weight off his back … putting $3K towards renting a new home and the rest going to savings … since it’s uncertain when he’ll work again.

Jason was able to get worker’s comp from the insurance company associated with “Rust” … something we previously reported was a point of contention.

Of course, Jason’s spider bite wasn’t the worst thing to come from that set, with the death of Cinematographer Halyna Hutchins. Halyna’s family has filed a wrongful death lawsuit … with Alec Baldwin, armorer Hannah Gutierrez-Reed and assistant director David Halls listed as defendants.