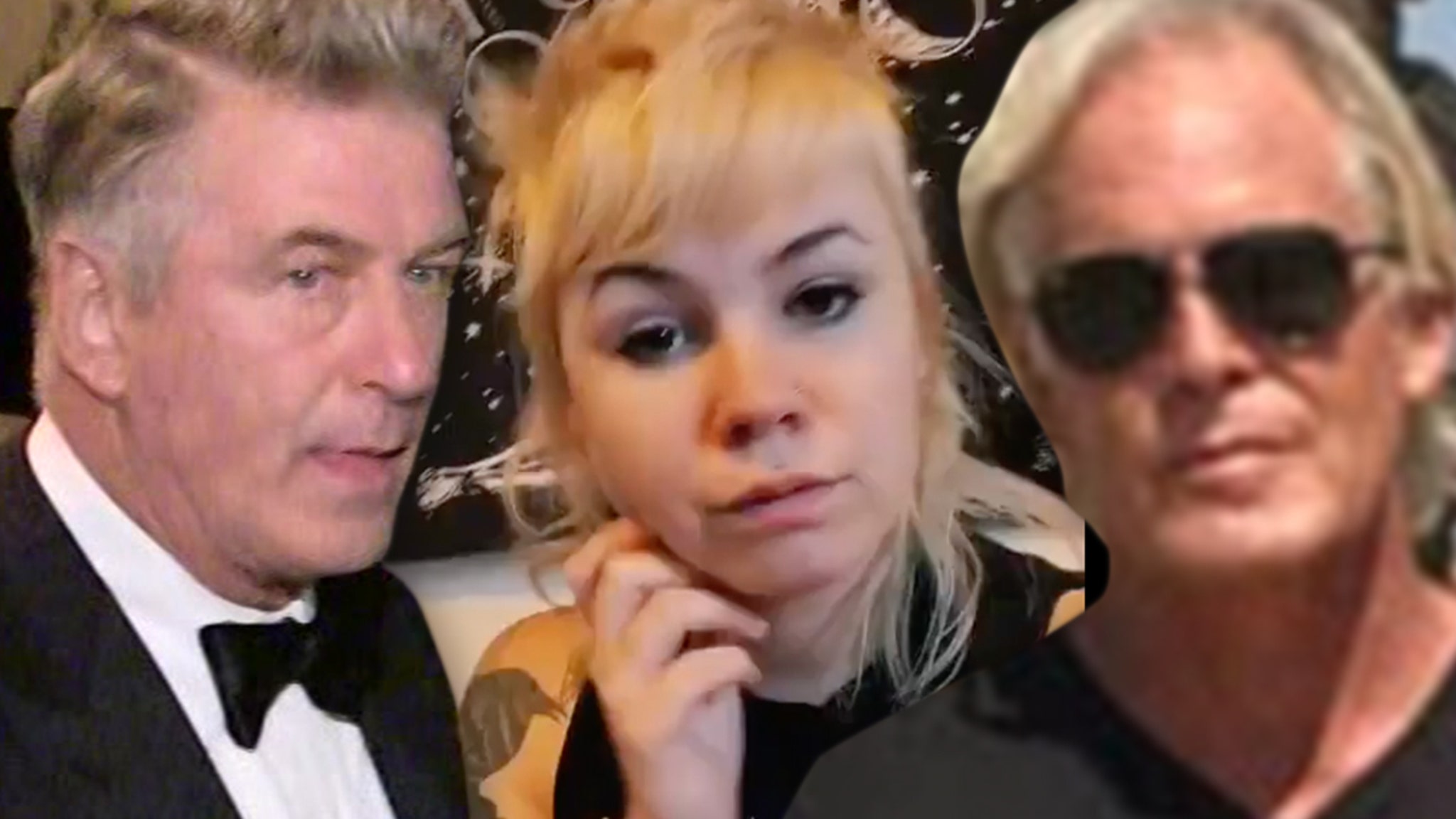 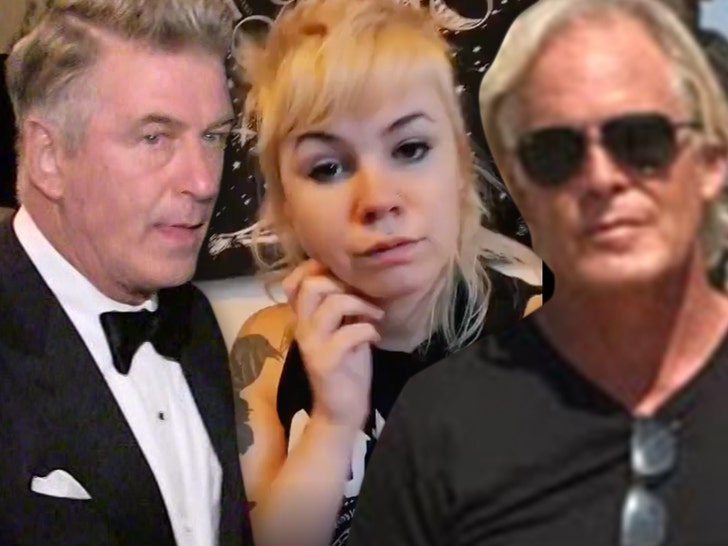 The head armorer on “Rust” says the fatal shooting would never have happened if she was in the church with Alec Baldwin and Halyna Hutchins … according to a new lawsuit.

Hannah Gutierrez Reed just filed suit against Seth Kenney, the man whose company supplied the ammunition used on the set … but she’s also laying some blame on Alec and assistant director Dave Halls.

While Alec and Halls are not defendants, Hannah claims in the docs … Baldwin did not respond to her request to schedule a cross draw training session for the movie’s gun scenes. As we’ve reported, Alec was doing exactly that — a scene where he draws the gun across his body — when Halyna was killed.

According to the suit, filed by attorney Jason Bowles, Hannah claims she loaded the gun used in the church scene with what she believed were dummy rounds, and gave the gun to assistant director Halls, who told her he would be sitting with the gun during rehearsal. 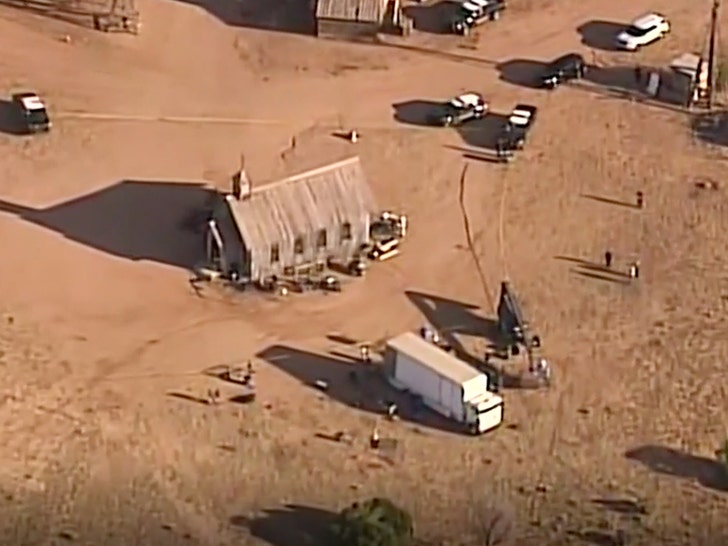 Hannah claims she left the church, and within 15 minutes, Halls handed Baldwin the firearm. That’s when Halls called out “cold gun” … signifying it was not loaded with live rounds.

In the docs, Hannah claims it was not a scheduled rehearsal with Baldwin, and it was protocol for Halls to inform her if Baldwin was going to be filming or practicing the gun move. She says that didn’t happen.

Instead, Hannah says Alec began practicing the cross draw from his shoulder holster to get the proper camera angles with Halyna … and that’s when the shooting happened.

She claims Alec would have learned safe gun practices with the cross draw, but he never responded to her request to train him on that move.

Hannah also says she would never have let Alec point a gun at Halyna — but she wasn’t in the church to do so. 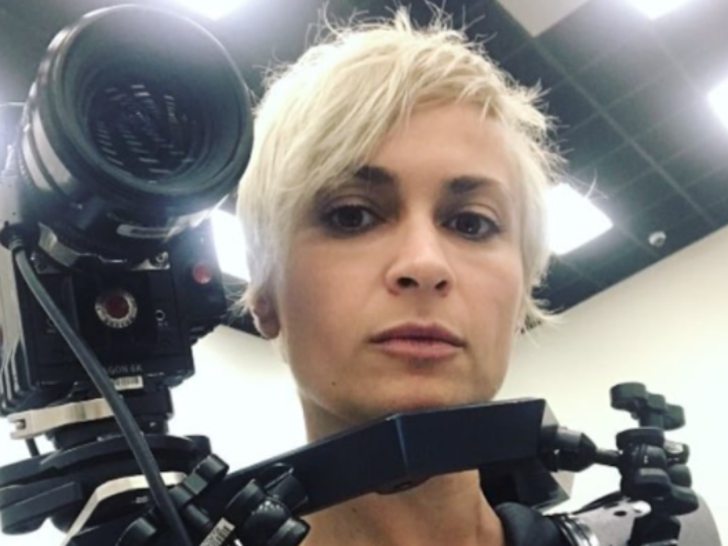 She’s suing Kenney because she believes he had access to the set and knew the code to the prop safe where guns were stored.

In the suit she claims he and his company, PDQ Arm & Prop, were the production’s primary supplier of ammunition — so they alone should be liable for the live ammo that clearly found its way onto the set.

Steve-O Ready for Bam Margera’s Death, Has Tried Everything for Sobriety
Naomi Osaka Grabs Dinner With Mom After Pregnancy Announcement
“What U Got In Yo Pocket” Boosie Responds To Troll Trying To Give Him Advice! 💵
Lori Harvey And New Boyfriend Damson Idris Get FACIALS TOGETHER!! (Pics & Video)
R&B Singer Fantasia ENROLLS In College … Hopes To Learn To Read & Write … Become ‘MORE LITERATE’!!