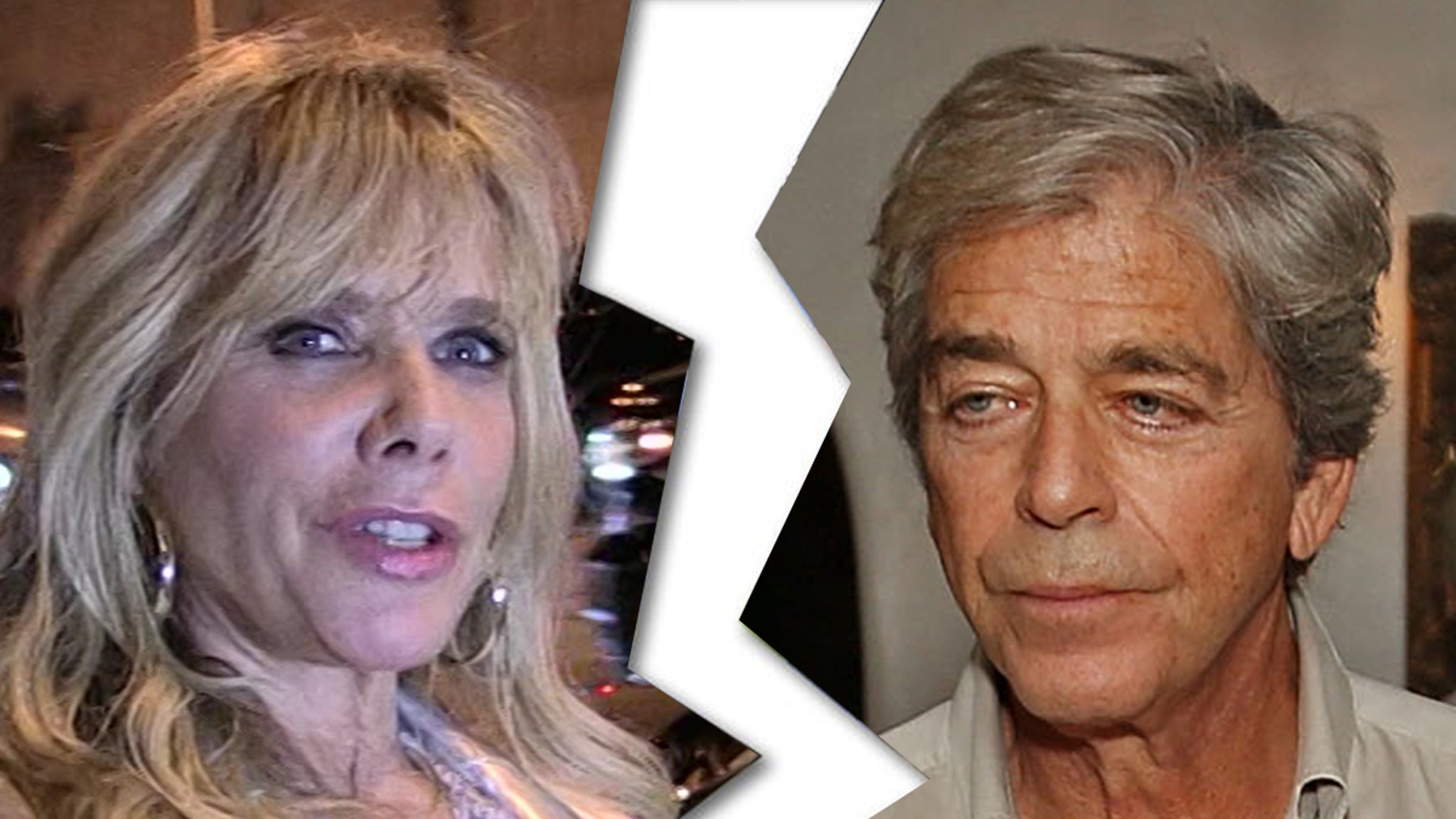 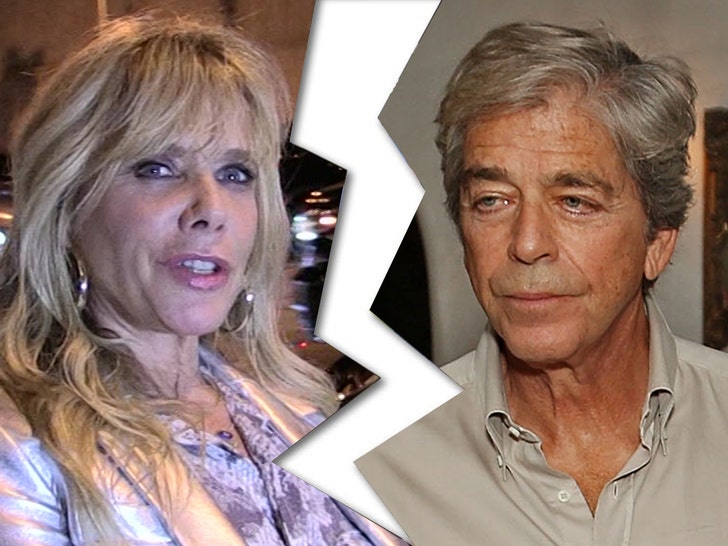 Rosanna Arquette is gonna be a single woman again … ’cause her husband, Todd Morgan, just filed for divorce.

According to docs obtained by TMZ … Todd filed for divorce Wednesday, after 9 years of marriage. In his petition, Todd notes “irreconcilable differences” as the reason for ending things. 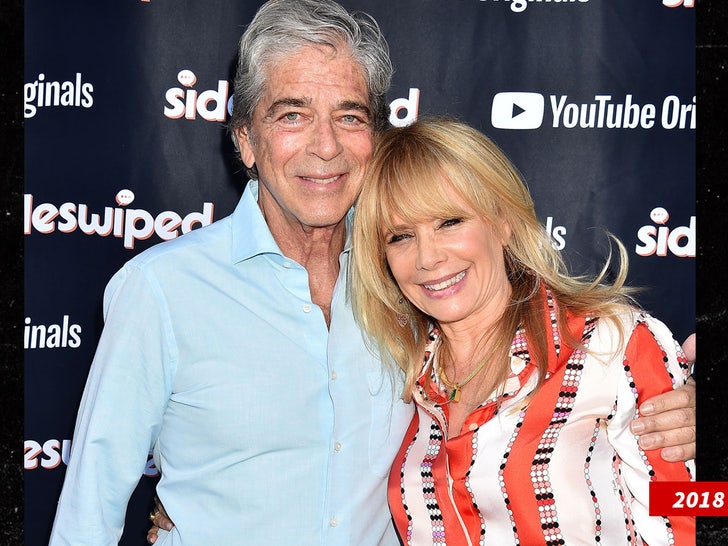 Todd, who’s an investment banker, says he does not want spousal support awarded to either of them … and he also wants each party to pay their own attorney’s fees.

The couple’s been split up since the begging of this year, at least according to Todd … who lists Jan. 1, 2022, as their date of separation. 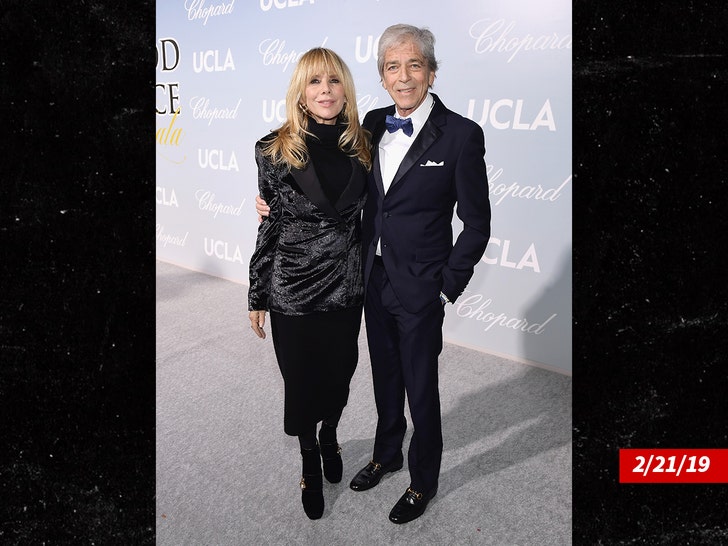 Rosanna and Todd tied the knot back in 2013 at a private ceremony in Malibu … which was her 4th time at the altar. She has one daughter, Zoe Sidel, from one of her previous marriages.