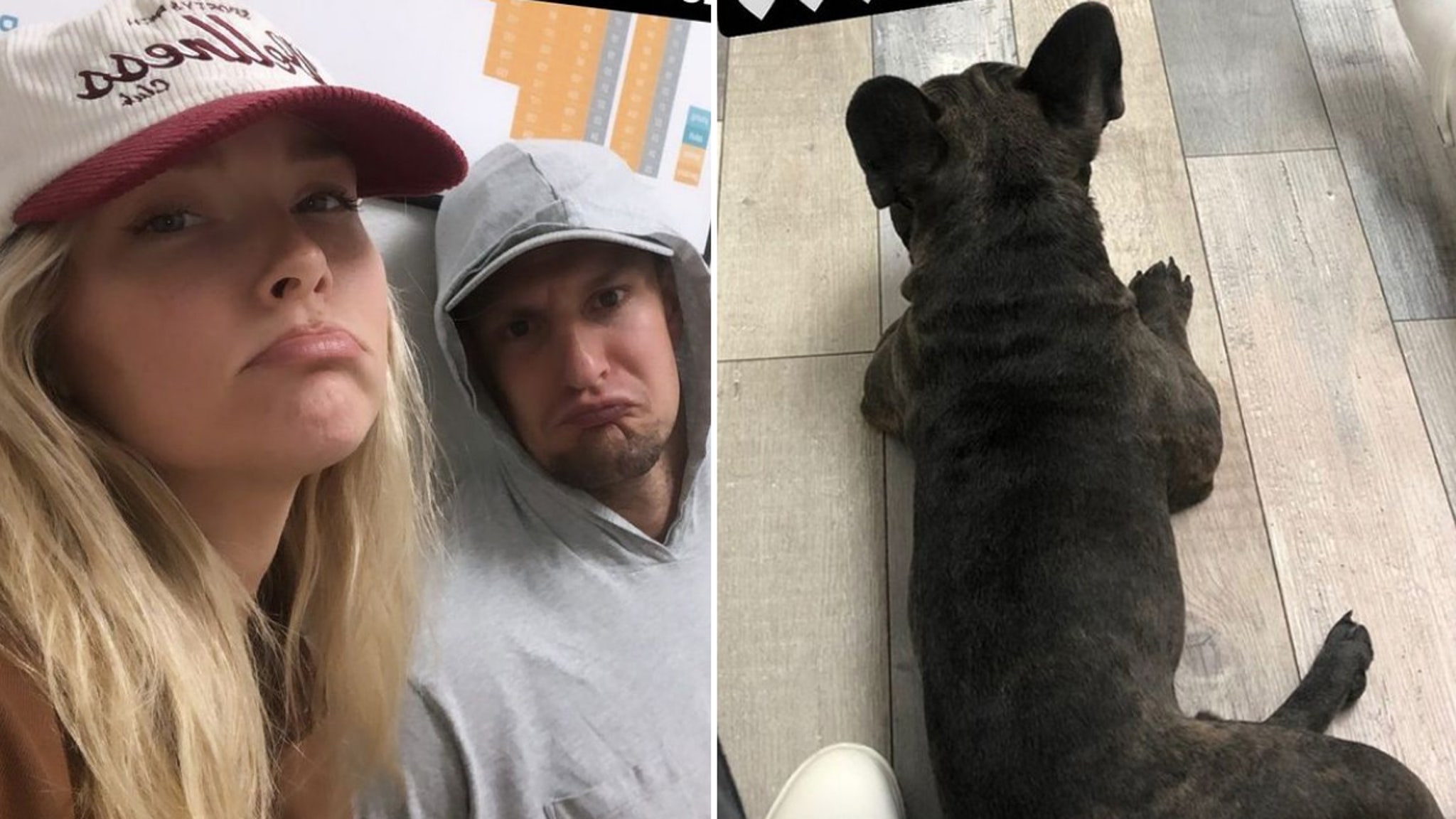 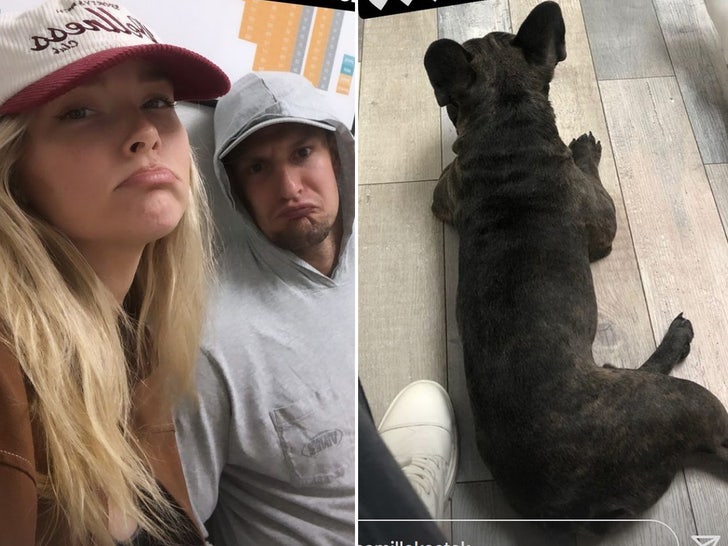 Rob Gronkowski ain’t just worried about the Eagles this week … he’s got dogs on his mind too — ’cause his adorable pup, Ralphie, is sick.

The Buccaneers tight end and his girlfriend, Camille Kostek, shared the news on social media Wednesday — just days before Tampa’s playoff game against Philadelphia — explaining poor Ralphie has some kind of lung infection that’s been keeping him up at night.

Kostek revealed she and Gronk took the fur baby to the vet this week … after the dog had been breathing abnormally, not sleeping and not eating. 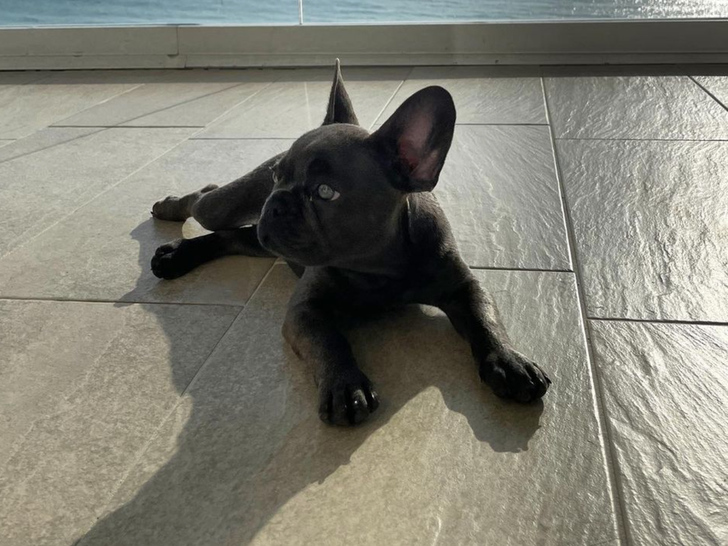 “He was waking up pretty much every hour on the hour, having some kind of wheezing fits,” Kostek said. “His regular breathing is off. He’s been super uncomfortable.”

Thankfully, Kostek said the issue does not appear to be too serious — with the vet prescribing some meds after discovering a lung issue. 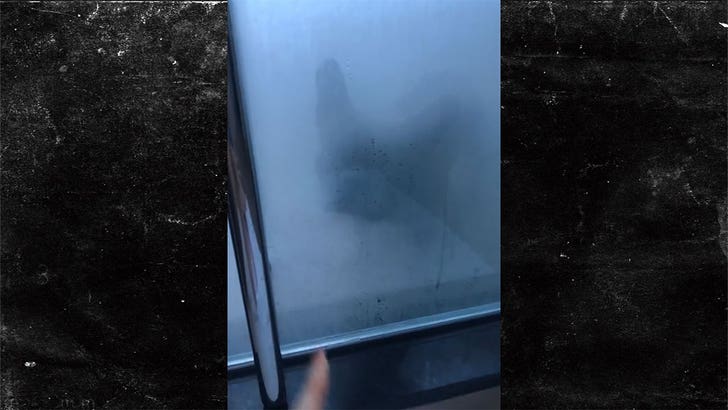 She and Gronk, meanwhile, have been firing up the steam room for their dog with the hope that it helps the animal breathe better too.

The Tampa vs. Philly game kicks off Sunday morning … here’s to hoping Ralphie will be full strength then to catch Dad’s important tilt!