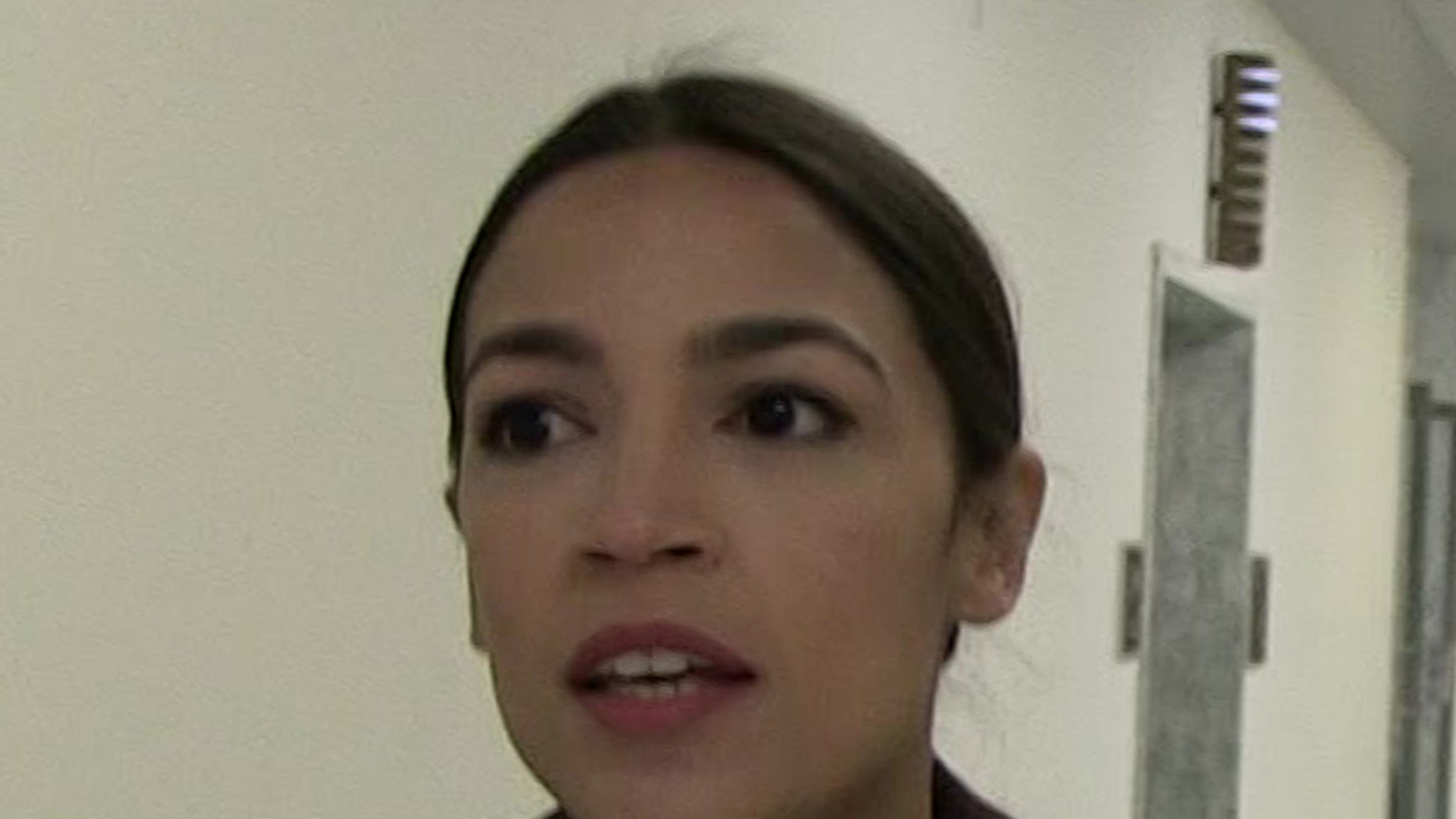 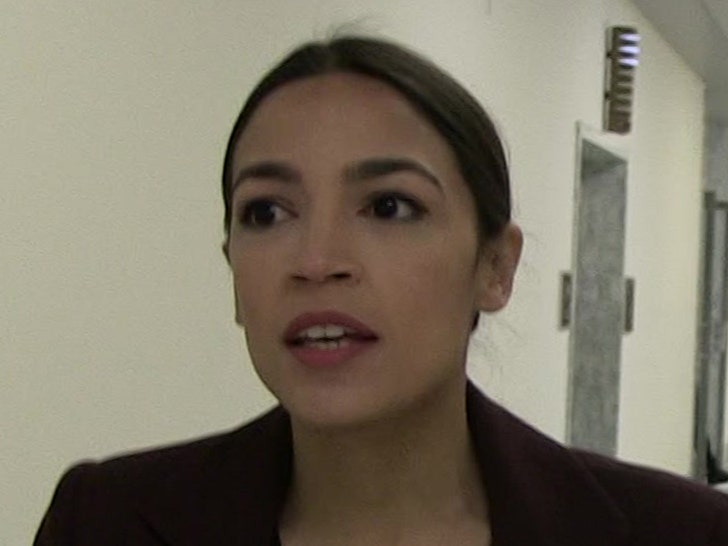 Rep. Alexandria Ocasio-Cortez probably regrets heading down to Florida last week — because she just caught a case of coronavirus a full 7 days later … and is apparently hurting.

The New York congresswoman announced Sunday that she’d come down with ‘rona, saying she’s received a positive test result — but not really saying when exactly. The more troubling part is the fact she says she IS experiencing symptoms … and is now recovering at home.

Her office’s statement notes AOC is double vaccinated, and that she received her booster shot in the fall. And for good measure, she encourages everyone to get vaccinated and to follow all CDC guidelines.

That last part is catching a little bit of backlash at the moment … seeing how the Representative was just down in the Sunshine State for New Year’s with her boyfriend, where she appeared to be mostly maskless … while hobnobbing with kinda big crowds, which included the likes of Billy Porter, among others at a drag show brunch event.

AOC was spotted partying in a bar maskless in the great free state of Florida. Absolute hypocrite pic.twitter.com/5lPEtPTnib

Granted, a lot of the photos and video of her in Miami (sans a mask) are outside — which, by traditional wisdom at this point, is mostly fine.

Still … considering AOC has been a strong proponent of strict ‘rona protocols, many found it rich that she’d fled to a state, whose governor she’s been critical of in his handling of COVID. And about 7-10 days later, she catches the virus … seemingly as a direct result. 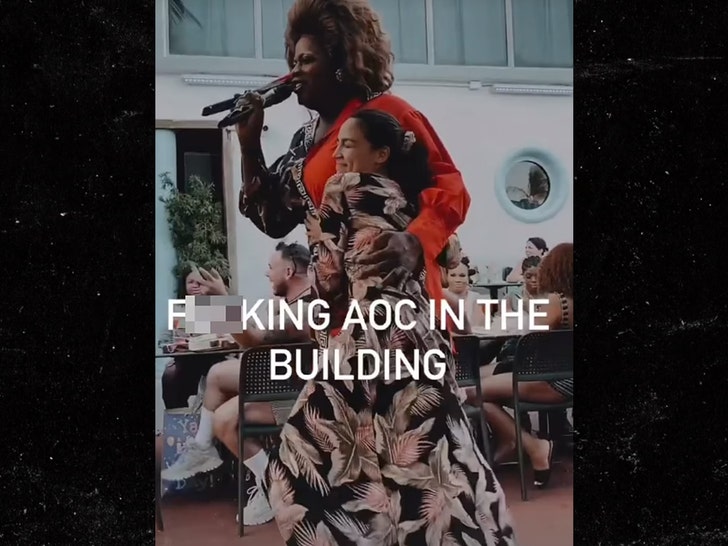 Rep. Ocasio-Cortez is far from the first member of Congress to contract COVID — Sens. Warren and Booker also announced they’d tested positive not too long ago.

Seems to be spreading in the halls there in D.C. like a wildfire. 😬