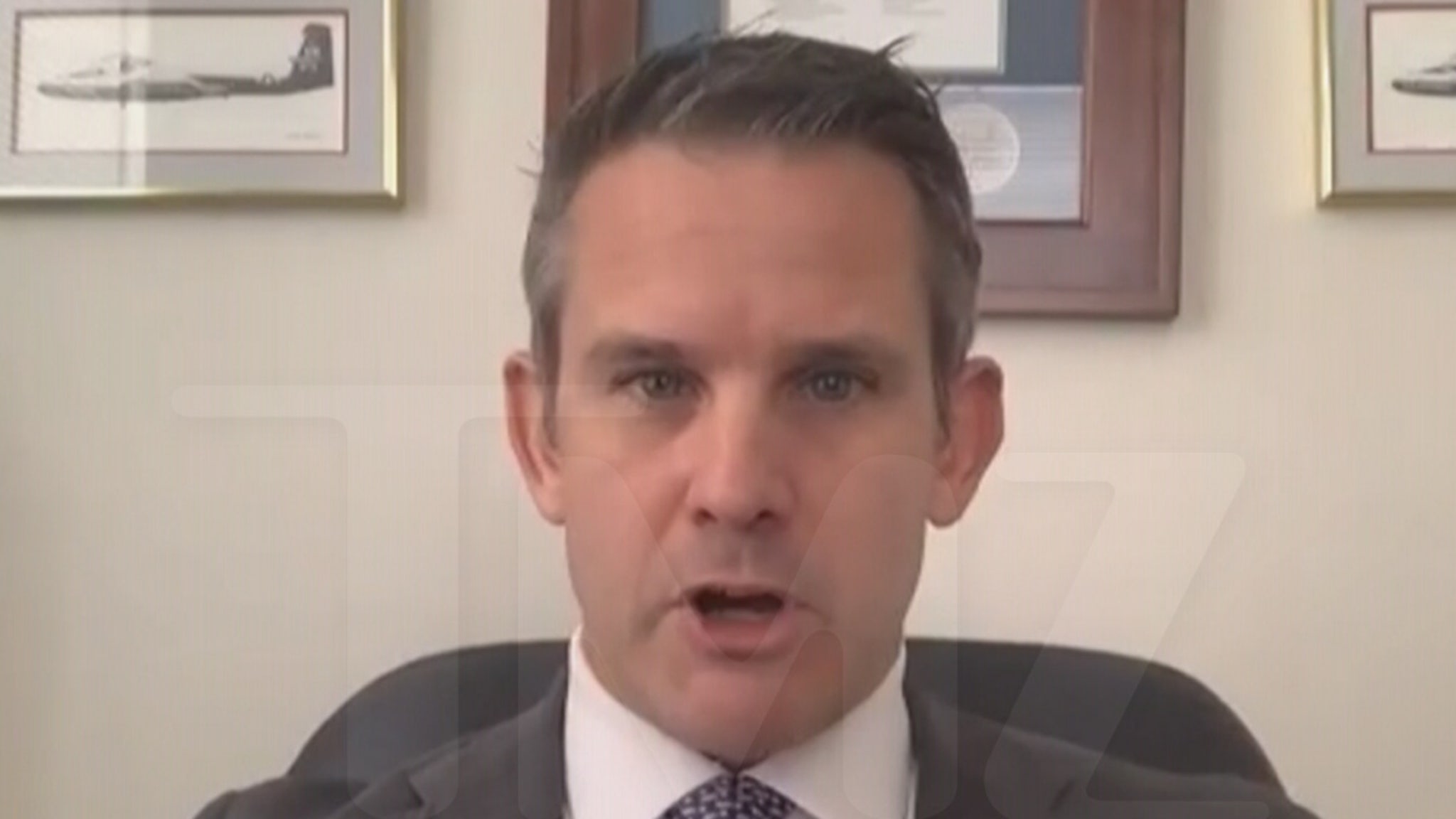 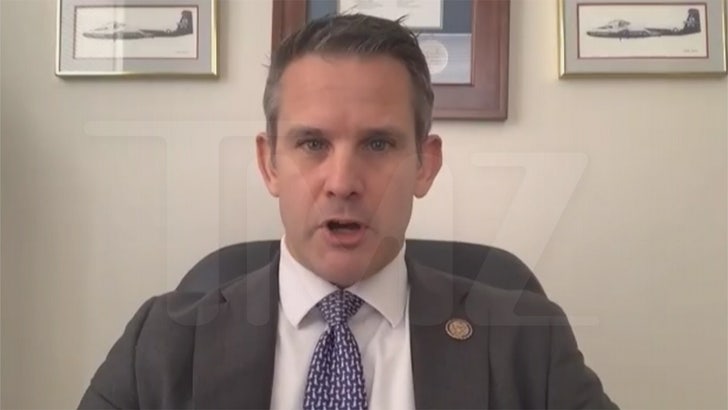 Rep. Adam Kinzinger says there’s something that’s not being talked about much, but it looms as one of the biggest threats to our country … if Donald Trump steals the 2024 Presidential election, it could well be the end of democracy in America.

The Republican Congressman from Illinois joined us on “TMZ Live” Thursday … and we asked him about the GOP’s full-court press to install lawmakers in critical states where the party could potentially certify an election for a candidate who actually lost at the ballot box.

Kinzinger says the scariest thing leading up to the insurrection was GOP memos exploring legal technicalities for states to certify elections how they see fit … regardless of how citizens voted.

Rep. Kinzinger says he’s trying to pass election reform, but Congress has so far come up short … and given what he’s watching in his own party, he tells us he’s worried about the state of our elections moving forward.

He’s also got an interesting story of an averted disaster during the insurrection … and tells voters how they can strengthen election integrity with some simple acts.

Drake IS BEING ACCUSED OF KILLING XXXTENTACION IN COURT BYY DEFENSE ATTORNEY
NEW VIDEO: DaBaby – “Industry”
Offset RESPONDS To Houston’s Jay Prince … ‘Don’t Speak On MY NAME’ … This Could Get Ugly
Russ on trying to secure a feature from Jay Z & Lil Wayne “I don’t have the contact saved”
‘SNL’ Pokes Fun at Shooting Down of Chinese Spy Balloon