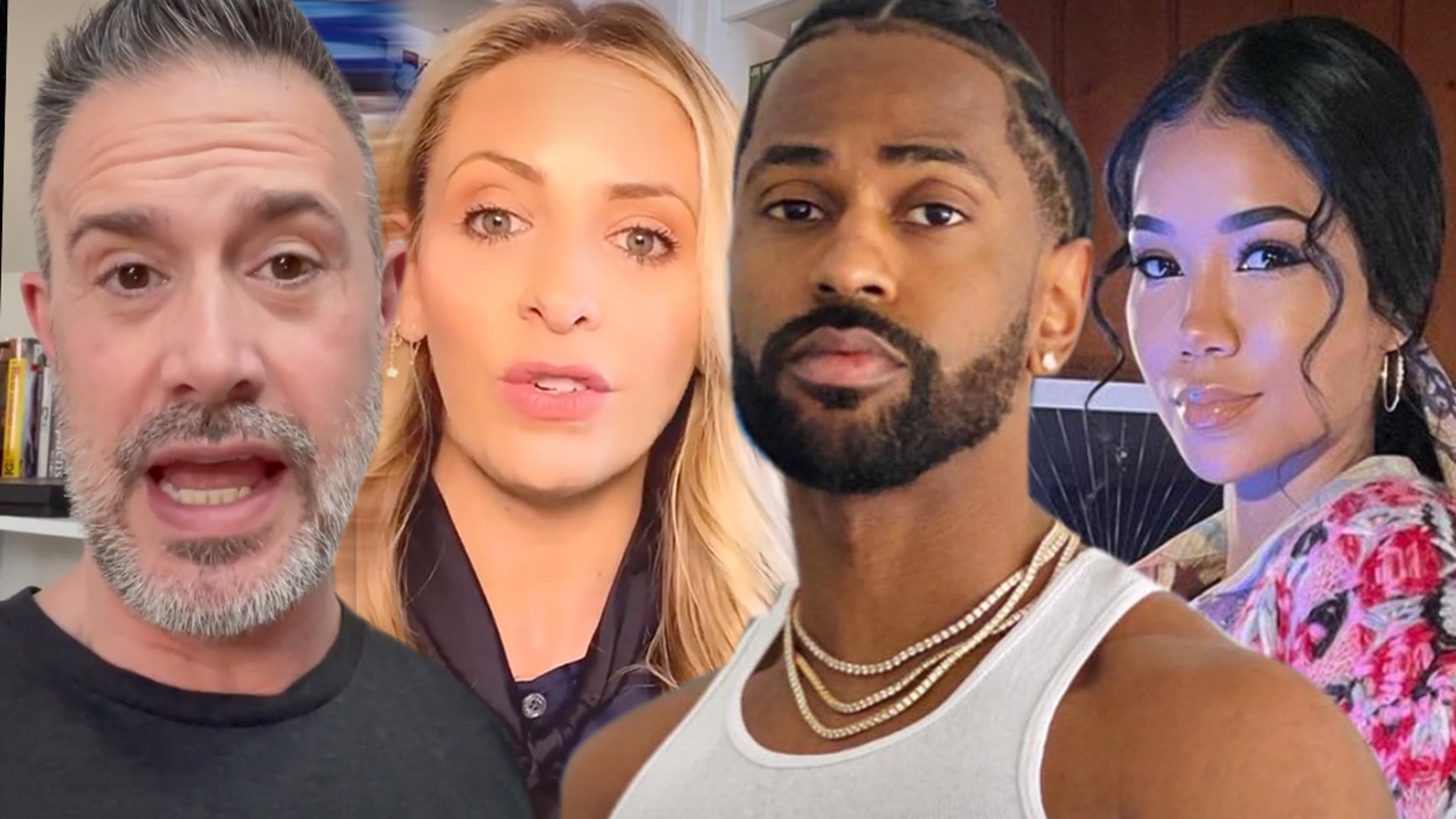 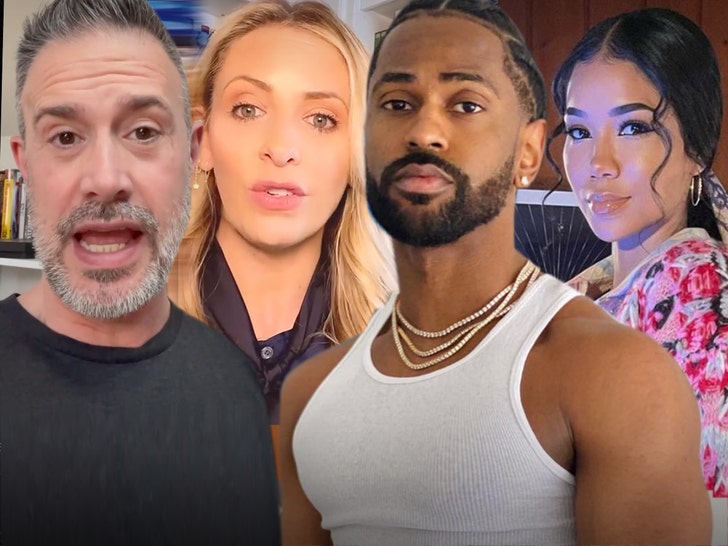 The Rams’ huge win didn’t go off seamlessly on Sunday … ’cause the Jumbotron operator at their stadium mistook Big Sean and Jhene Aiko for Sarah Michelle Gellar and Freddie Prinze Jr. — and the scene was hilarious.

Just before L.A. beat the San Francisco 49ers to advance to the Super Bowl at SoFi Stadium … someone really screwed up as the camera was panning around to celebs in the crowd.

When it got to Big Sean and Aiko … the graphics below them read “Sarah Michelle Gellar” and “Freddie Prinze Jr.”

Fans noticed the gaffe quickly — pointing out the blunder all over social media … and even Michelle Gellar had to poke fun at it all on her Instagram page. 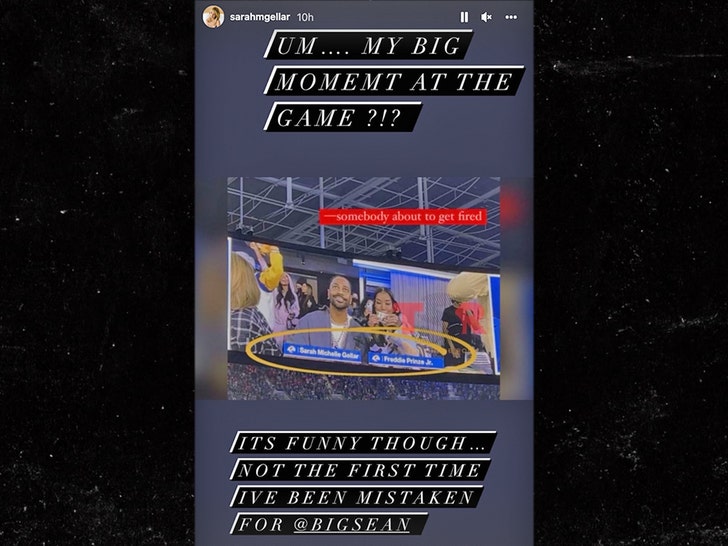 “somebody about to get fired,” she added. 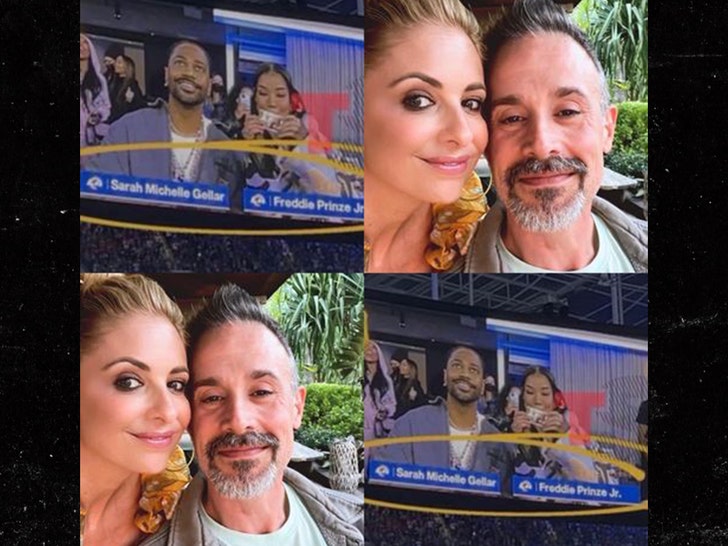 Of course, Big Sean and Aiko didn’t seem bothered by it … they were spotted livin’ it up in their on-field suite throughout the game, and the two appeared to even celebrate the Rams’ win afterward.

As for Prinze Jr., he didn’t even attend the game — and he’s yet to respond to it all, but we’re sure something witty is coming shortly.