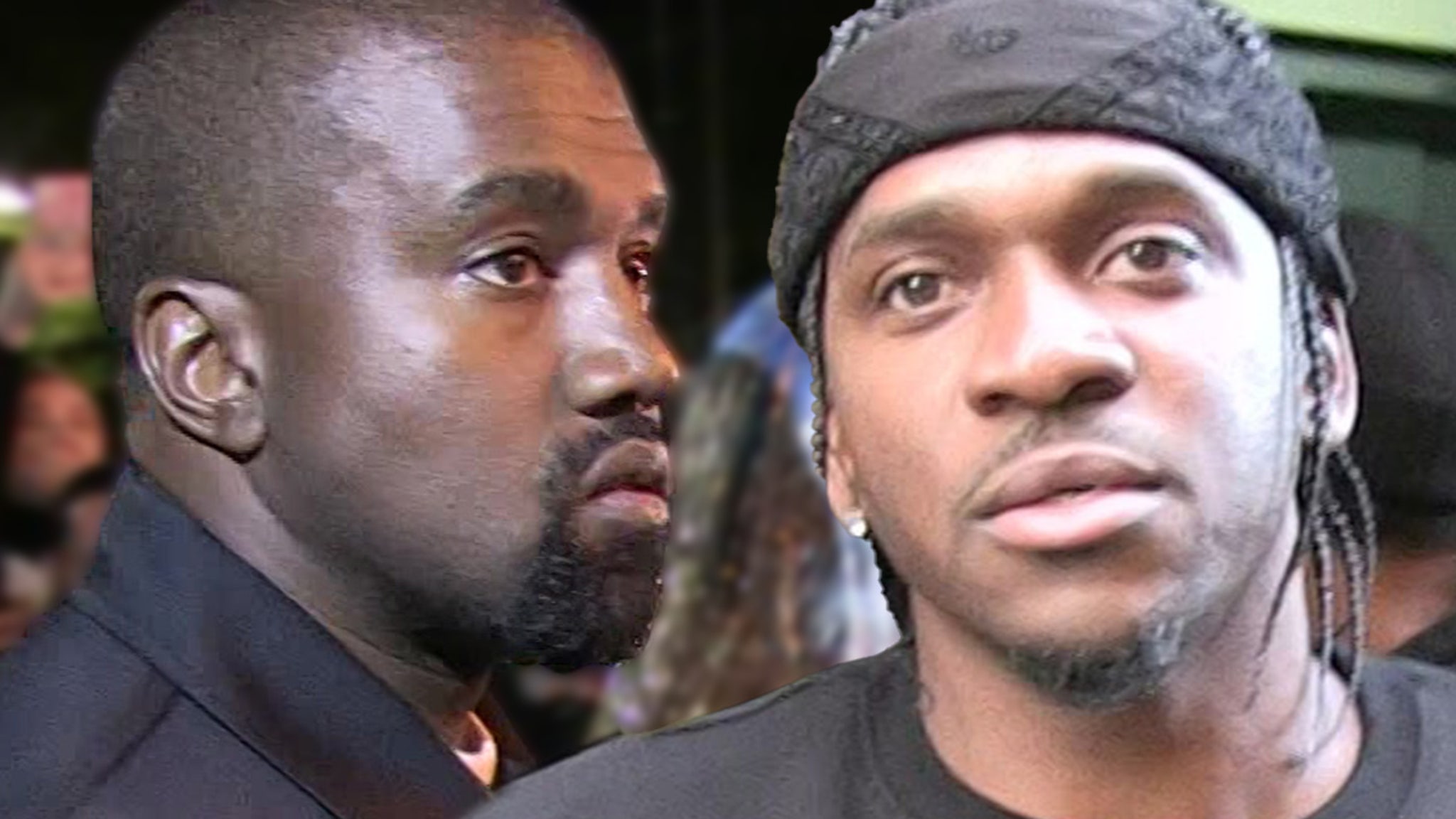 Pusha T is breaking his silence on Kanye West‘s current timeline of tirades and organization choices … recommending it’s all been a diversion from what’s otherwise been an outstanding year for the VA MC.

Pusha confesses Ye’s spiral in current months is both frustrating and impacting him — as he put it to the L.A. Times … “As a Black man in America, there is no room for bigotry or hate speech.”

Ye remained in South Florida with questionable and happy white nationalists Nick Fuentes, and even took him along to dinner at Mar-a-Lago — a stunt condemned by his previous ally Donald Trump.

For fans who are questioning, Pusha didn’t entirely cancel Ye … in reality, he had appreciation for Ye’s musical tastes and innovative vision in the studio.

Pusha himself has had an incredible year, musically speaking … topped by his 4th album “It’s Almost Dry,” which struck No. 1 on the Signboard 200, and included numerous tracks produced by Ye.

The album likewise triggered another Kanye rift — over its addition of Kid Cudi … a dispute where Pusha declined to pick a side.

It appears he’s openly leaning far from Ye now, though.